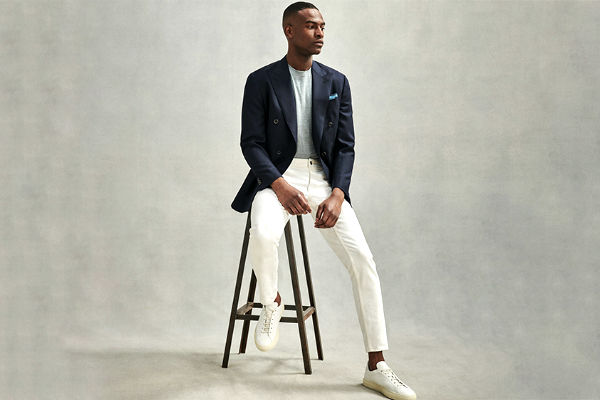 Yuri Choi recalls a memorable scene from her apprenticeship days on Savile Row: Two men, one in a natty suit and the other in less formal attire, strutting out of Huntsman and up to a Rolls-Royce. The scruffier man slid into the backseat. The dapper gent? He was the driver. For Choi, the moment crystallized the idea that tailoring was no longer the de facto uniform for the best-dressed or most successful men, yet no one was offering them casual gear cut to quality on par with the Row’s suits. 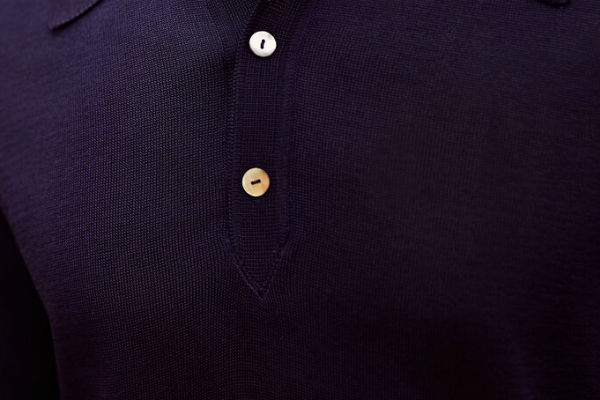 Shortly after, she and partner Will Field launched Yuri & Yuri, crafting relaxed staples like knit shirts, polos and field jackets—and, particularly relevant in the work-from-home in Harlem era, robes and boxers—that can be bought ready-to-wear but also made-to-measure, or even bespoke. It’s one of a number of brands applying the personalized service and exacting fit of high-end tailoring to the rest of one’s closet. 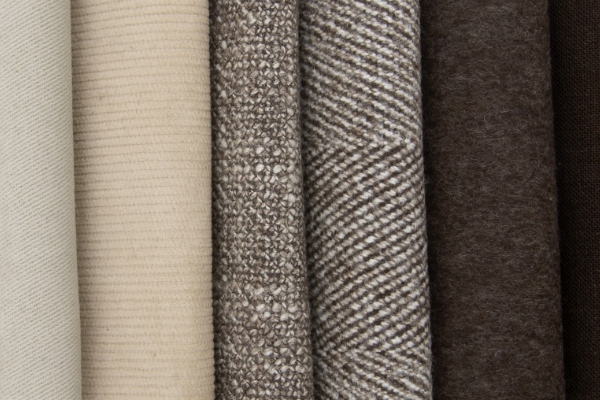 “We often have guys say, ‘I know what to wear to work five days a week. I have no idea what to wear to brunch on Saturday morning,’ ” says Nick Ragosta, cofounder of New York’s Stòffa (on Mercer Street just 30 minutes from Harlem), which offers an arsenal of elegant made-to-measure pieces for just such occasions: everyday trousers, piqué shirts, suede outerwear. (For an even wider array of leather jackets, look to Milan’s Ajmone, which is dedicated solely to custom riffs on the off-duty classic.) 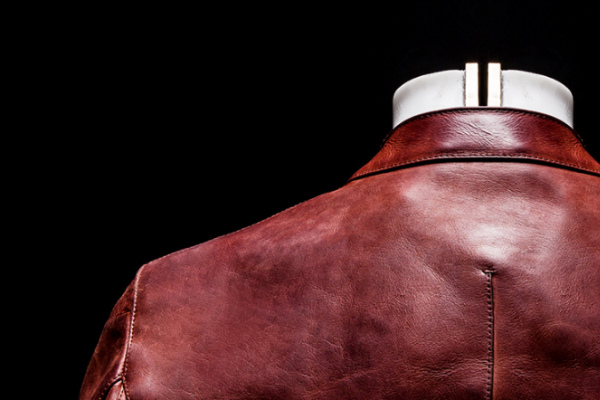 Even tailors known for bespoke suits are broadening their repertoire to accommodate today’s relaxed dress codes. This fall, New York’s Jake Mueser (on Christopher Street less than 30 minutes from Harlem) began applying his cutting skills to everything from sweaters to jogger pants and down jackets, in addition to the made-to-measure jeans he’s done for several years.

Perhaps most telling, Ermenegildo Zegna provides a robust service that now includes hoodies, tracksuits, sneakers, and much more, all made expressly for you. This season, the brand has expanded its range of bags, like seude backpacks, cashmere, and ultra-fine wool knits, and digitized the entire catalog: definition lookbook from which to make selections, plus physical swatches to peruse at their leisure. 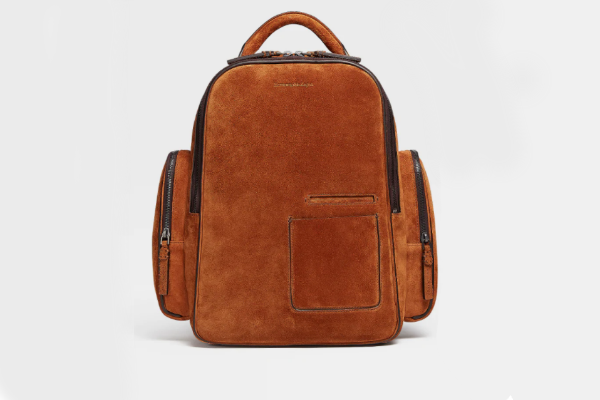 For each of these brands, no matter how down-to-earth the products, the process is nearly identical to that of a custom-tailored suit. There’s an initial fitting, including choices for materials and design specifications; about a month or two later, the finished product arrives and any necessary adjustments are made.

While an initial in-store fitting is still preferable for most—the exceptions are Martorano and Zegna, which will dispatch a tailor to your home—many brands also offer virtual consultations once a new client has been measured.

Not only is it relatively painless, but with prices starting at a little more than a hundred bucks, casual made-to-measure is smart in every sense of the word reports our friends at the Robb Report.