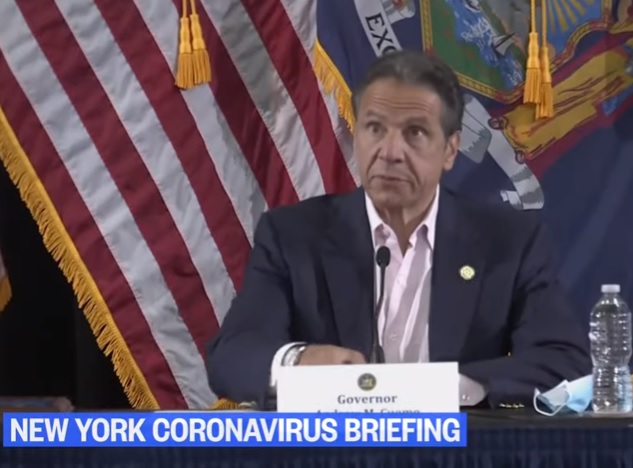 New York’s coronavirus infection rate is lower than any other state in the nation and Gov. Andrew Cuomo says speedy re-openings seen across the nation are to blame.

“We, since we’ve reopened, the number has continued to go down, believe it or not,” Cuomo said. “You have states now that reopened that are scaling back their reopening. That’s how bad the spikes are.”

With a .77 infection rate — which means four COVID-19 patients are spreading the disease to about three people — New York State has the lowest rate of spread in the U.S., with New Jersey coming in second, Cuomo said.

Texas and Arizona have seen spikes in new cases with infection rates higher than 1, which means their patients are spreading the disease to more than a single person and accelerating the spread.

A new study released Friday suggests New York’s face covering mandate may be doing much to prevent the spread of the virus reports Patch.

Cuomo noted the rate of spread is much worse in some outer borough neighborhoods, particularly in The Bronx where three neighborhoods have more than 50 percent of people testing positive for COVID-19.

“One of the sad facts in this is the lower income communities, higher percentage minority communities have a higher infection rate,” Cuomo said. “That’s another symbol of the injustice in our society.”