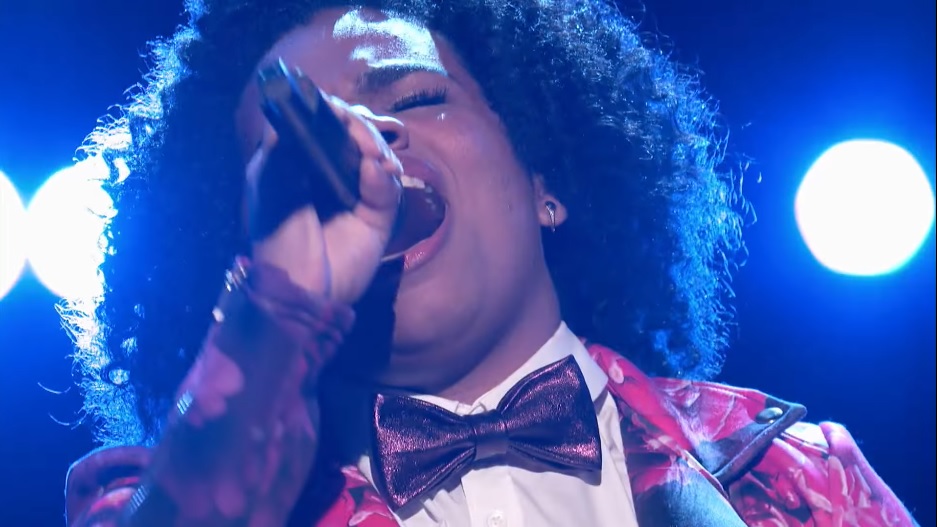 On Saturday, April 18th the world-famous Apollo Theater will hold auditions for the 2020-2021 seasons of its signature program, Amateur Night at the Apollo. From 10 a.m. to 6 p.m., performers of all varieties will audition to secure a spot in the Amateur Night season line-up. A dance only call will take place from 10 a.m. to 12 p.m., all other art forms will continue from 12 p.m. until 6 p.m.

Auditions will be held at the Apollo Theater where Amateur Night producers will screen the first 250 vocalists, rappers, dancers, comedians, spoken word artists, and other performers vying for a coveted spot on the Apollo’s stage, where they will then compete for a chance to win the grand prize amount of $20,000. Those under the age of 17 will compete for a spot in the Child Star of Tomorrow category and a $5,000 prize.

Since its inception in 1934, the Apollo Theater’s signature show, Amateur Night, has been one of the longest-running continuous events in New York City, gaining global recognition for launching the careers of thousands of performers and attracting audiences from all over the world. Amateur Night has long been revered by artists as a transformative experience where up-and-coming talent feel the power of the legendary performers who have come before them, and where audience responses can help make or break a career. Ella Fitzgerald, Lauryn Hill and H.E.R. are just a few of the legendary performers who launched their careers on the Apollo stage.

Rules: Each contestant will have up to 90 seconds to audition.

*Important Note: For Amateur Night at the Apollo, only children ages 5 to 17 will be considered for the “Child Stars of Tomorrow” segment. Performers in the adult category must be 18 years or older. Children under 18 must be accompanied by an adult. For a complete list of audition guidelines and rules, visit here .

Performers are encouraged to arrive early as judges will only see the first 250 acts.

With music at its core, the Apollo’s programming extends to dance, theater, spoken word, and more. This includes the world premiere of the theatrical adaptation of Ta-Nehisi Coates’s Between the World and Me and the New York premiere of the opera We Shall Not Be Moved; special programs such as the blockbuster concert Bruno Mars Live at the Apollo; 100: The Apollo Celebrates Ella; and the annual Africa Now! Festival. The non-profit Apollo Theater is a performing arts presenter, commissioner, and collaborator that also produces festivals, large-scale dance and musical works organized around a set of core initiatives that celebrate and extend the Apollo’s legacy through a contemporary lens, including the Women of the World (WOW) Festival as well as other multidisciplinary collaborations with partner organizations.

Since introducing the first Amateur Night contests in 1934, the Apollo Theater has served as a testing ground for new artists working across a variety of art forms and has ushered in the emergence of many new musical genres—including jazz, swing, bebop, R&B, gospel, blues, soul, and hip-hop. Among the countless legendary performers who launched their careers at the Apollo are Ella Fitzgerald, Sarah Vaughan, Billie Holiday, James Brown, Stevie Wonder, Gladys Knight, Luther Vandross, H.E.R., D’Angelo, Lauryn Hill, Machine Gun Kelly and Miri Ben Ari; and the Apollo’s forward-looking artistic vision continues to build on this legacy.

In fall 2020, the Apollo Theater will mark its first-ever physical expansion with the theaters at the Victoria, part of the vision for a future Apollo Performing Arts Center. The theaters at the Victoria will support the growth of the Apollo’s artistic programming as it continues to provide a home to artists of color, create an expanded 21st century American performing arts canon, and provide additional educational and community programming in Harlem and beyond.