Bankruptcy Court Approves Sale Of Lane Bryant And Other Brands 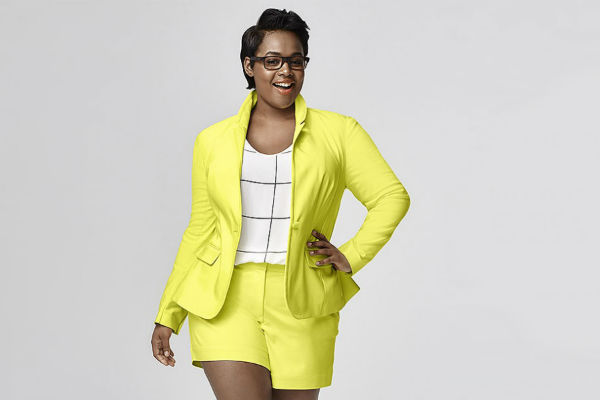 A bankruptcy court in Richmond, Va., has approved a deal giving new life to Lane Bryant that has a store in Harlem and several other apparel brands. A judge approved the sale by Ascena Retail Group to Sycamore Partners, which will keep more than half of the stores open.

The private equity firm will also assume Ascena’s debt and other liabilities, raising the price of the sale to around $1 billion.

In addition to Ann Taylor, the purchaser will acquire the bankrupt retail operator’s other brands, including Lane Bryant, Lou & Grey, and Loft. The deal is expected to close next week.

“This is a pretty marvelous transaction and I just wanted to applaud all of you for putting this together and getting this done,” Huennekens said during Tuesday’s hearing, which was held virtually.

Ascena Retail Group was another victim of the coronavirus (COVID-19) pandemic, declaring bankruptcy in July.

At the time, it operated nearly 2,800 stores. During its restructuring process, it closed underperforming locations, reducing its footprint.

At least 900 stores will remain open

At the time of the hearing, Ascena operated approximately 1,500 stores. Sycamore Partners has said it plans to maintain at least 900 locations.

At Tuesday’s hearing, Steven Serajeddini, a lawyer representing Ascena, praised the deal saying Sycamore Partners is an experienced retail operator that has the best chance to revive the sagging brands.

“We are very thrilled with the result,” he said.

The U.S. Justice Department was less than thrilled with the sale. It raised objections, saying the transaction was approved without a bidding process or auction that might have produced more cash for the bankrupt company’s creditors.

Sycamore Partners has purchased a number of distressed retailers in recent years, including Belk and Talbots. It also purchased Staples for $6.9 billion in June 2017.