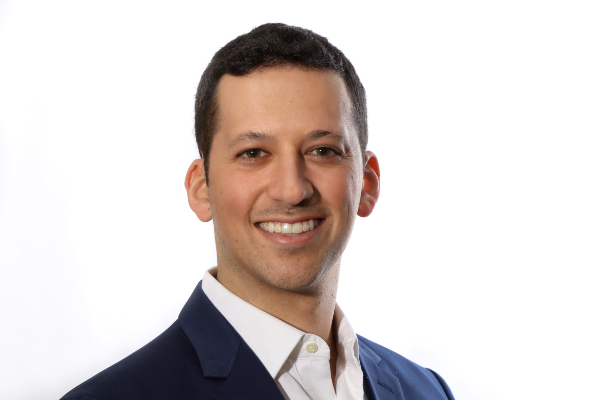 “James is an incredibly accomplished and qualified public servant,” said Manhattan Borough President Gale A. Brewer. “He has been closely involved in many projects and issues in the Borough of Manhattan and his knowledge of city government will serve him well in his new position as deputy borough president. I am excited that he is joining my team and I am looking forward to working with him in his new role.”

Deputy Borough President Katz will work on issues related to land use, parks, and economic development.  He will also represent the Borough President on the Board of the New York City Employees Retirement System (NYCERS).

“I grew up in New York City, and nothing is more important than making sure it comes back even stronger than before,” said Deputy Borough President James Katz, “I’m ready to work with Gale, her talented team, and all Manhattanites to support a fast and fair recovery.”

At NYCEDC, Katz was a senior member of an executive team that led a 500-person organization with an $800M+ annual budget.  He directly oversaw the day-to-day management of NYCEDC’s C-suite, external affairs teams, and mission-driven investing practice (which under Katz directed over $444M of public investment and $240M in tax-exempt debt, leveraging over $7.7B of private capital and supporting over 17,000 jobs in the city).

A native New Yorker, Katz previously held senior roles in the Office of the New York State Attorney General and on New York City’s Mayoral transition in 2013 and 2014.  Katz holds a JD from Harvard Law School and a Master in Public Policy from the Harvard Kennedy School.