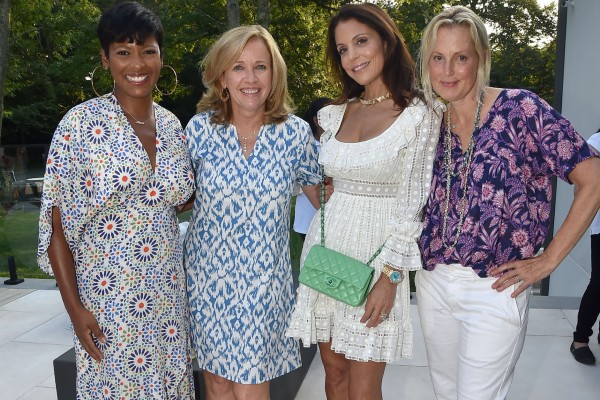 Hosted by Laurie’s husband producer Michael Gelman and Ali Wentworth, family, celebrity friends, and supporters were in attendance to share in the celebration of Laurie Gelman and the third installment of her Class Mom series.

In the third book of the Class Mom series, Jen’s final year as a class mom is a breeze until the PTA president asks her to champion the school’s annual fundraiser, a notoriously challenging job which, as we know, is right up Jen’s alley.

It’s pretty much mayhem as Jen deals with a temperamental fundraising committee, the Hindenburg of bake sales, and countless other natural and unnatural disasters that deter her from reaching her goal of raising $10,000. She is also dealing with her ten-year-old son Max, who may or may not be a fifth-grade bully.

But outside of William Taft Elementary, Jen’s life is good, even if she and her daughter Vivs don’t see eye-to-eye on the whole parenting thing. 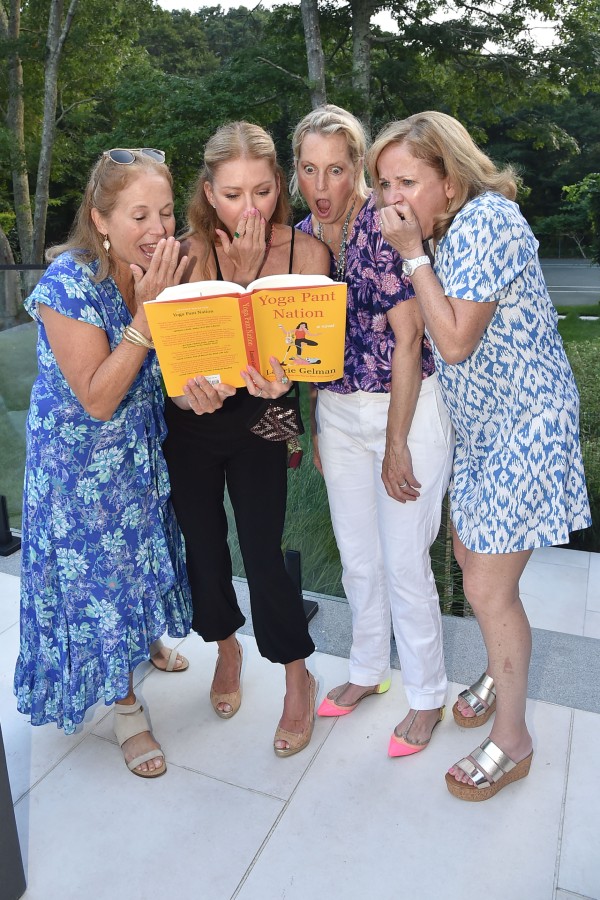 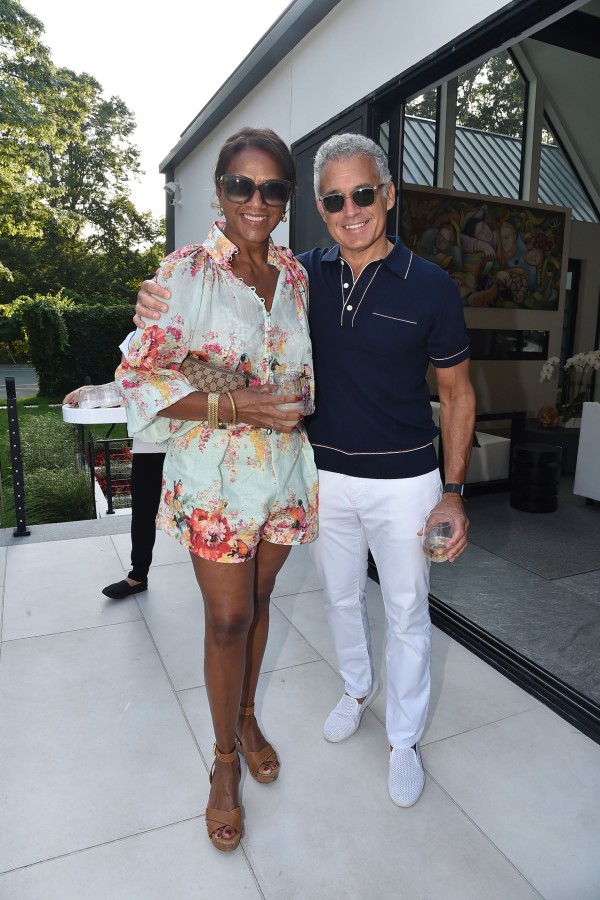 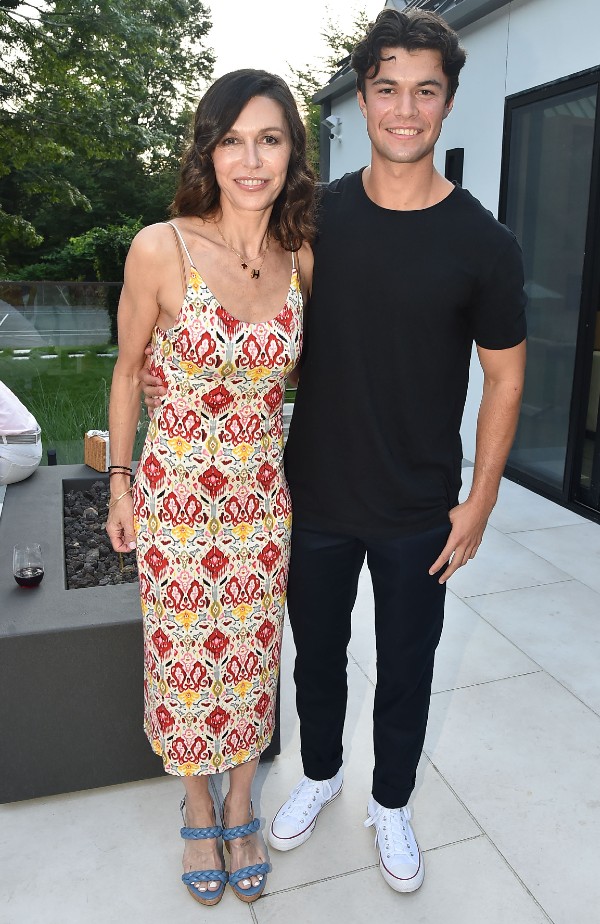 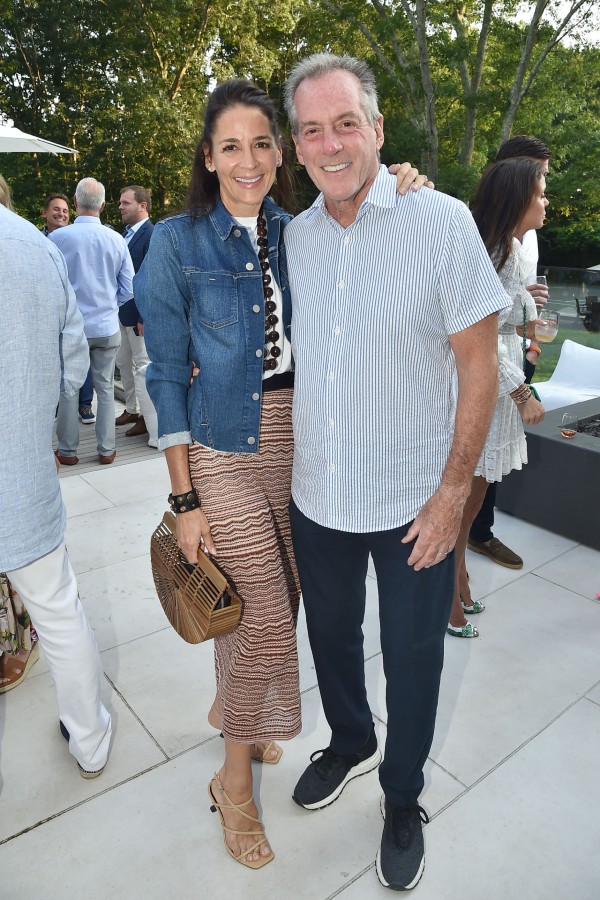 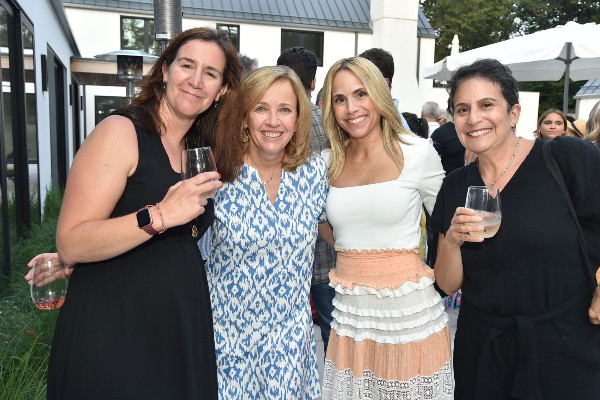 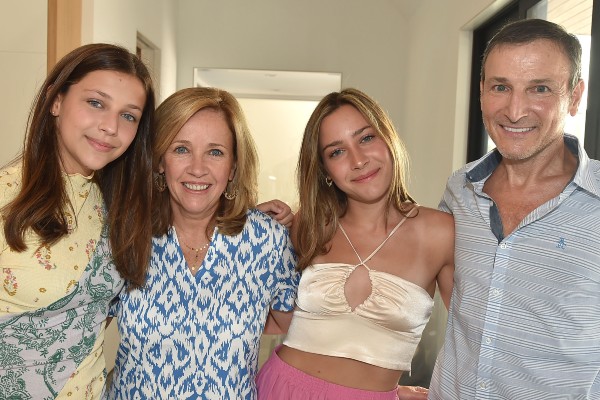 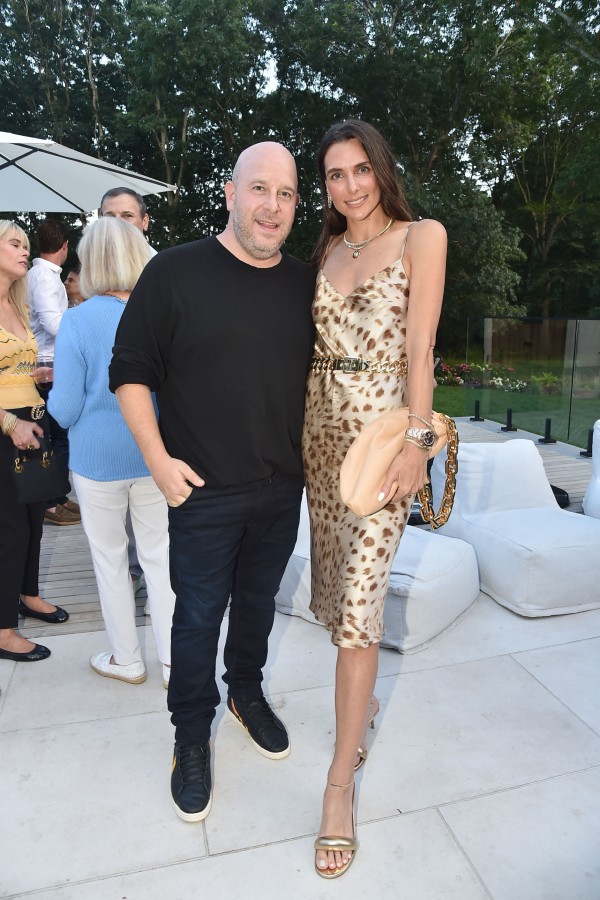 She’s a grandma for the first time to two-year-old Maude who is, by Jen’s description, “delightful and delicious.” And she’s taking her love of spinning to the next level by attempting to become an instructor and finding an unlikely ally in her husband Ron’s crazy ex-wife Cindy.

As ever, when life gets crazy, humor is Jen’s best stress relief. Her acerbic emails to the class parents and friendly spars with her daughter over how organic is organic enough for baby food will have readers laughing out loud and texting Jen’s best lines to their friends.

Laurie Gelman was born and raised in the Great White North. She spent twenty-five years as a broadcaster in both Canada and the United States before trying her hand at writing novels.

The author of Class Mom and You’ve Been Volunteered, Laurie has appeared on Live with Kelly and Ryan, Watch What Happens Live, and The Talk, among others.

She lives in New York City with her husband, Michael Gelman, and their two teenage daughters.