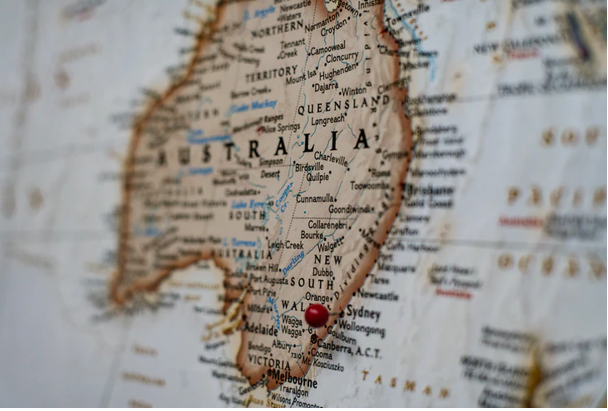 If there is one thing that Australians are known for, it is our love of celebrations. We are always considered as the more fun and carefree people compared to the other Commonwealth countries.

It is often attributed to the amount of sun that we get every year, although most people do not like the heat. If there is a holiday, though, nothing can stop us from bringing out the barbies and drinking till we pass out. However, not all holidays are considered fun, and some have sparked a debate for a long time.

Australia Day seems to sound so innocent and straightforward, especially if you have never been “down under” before. It is almost like any other holiday, like the Independence Days of many countries. If you just think about the name, it is a commemoration of the founding of this country and a celebration of everyone in it. When you think about any kind of holiday, there are parades on the streets and food everywhere along with the drinks for the adults.

Some part of this way of thinking is true, as Australia Day is a celebration of the founding of this nation. However, there has been a growing sentiment over the years that it is not something that should be celebrated. Instead, it is something that we should be ashamed of as Australians, and it has been echoing all over social media. What is it that makes this holiday so divisive amongst us that some Aussies are confused about it?

The Meaning And Origins Of The Day

Australia Day is the national holiday of Australia, celebrated every 26th of January. It is the date that Captain James Cook has established the presence of the country itself. There are many meanings attributed to the day, but this is one of the most often cited reasons for its existence. It is the spark that started the modern era of the country that we know today.

However, the contention kicks once you know how the British have acquired the islands. Before their arrival, there were already groups of people who were living on the continent for more than 60,000 years. It is the longest continuous culture in the world, according to this website, and it is continuing up to this day. These people have already established a society for themselves, and they called this land their home for such a long time.

According to our history, the British took over the island by force. It has instituted the government of the United Kingdom and called it their own. They force out the natives, and some have even taken slaves to build their homes and buildings. However, it was not their forces that may have decimated most of the First People in Australia. Some historians theorize that it was the bacteria and viruses that they carried from Europe that had affected most of the indigenous population.

We cannot deny that this country was built with the blood of the First People on its foundation. It is the reason why many people find it troublesome that it is being celebrated using lively music and parties. The holiday itself may have only been properly celebrated in 1994, as australianstogether.org.au/discover/australian-history/australia-day says, but its effects have been felt for more than two centuries. Many descendants of indigenous people feel that celebrating it is disrespecting the losses that their ancestors experienced years ago.

It is undeniable that discrimination against the First Nation people still exists. Many may try to deny it, but there are rampant cases of hate crimes against them. Many other factors exacerbate this phenomenon, but the celebration of the foundation of the country is an added insult. The growing discontent against this holiday has increased over time that movements are trying to change the date. Some have also stated that it is better to keep the date but make it a day of mourning instead of a celebration.

Counter Arguments And Countering It 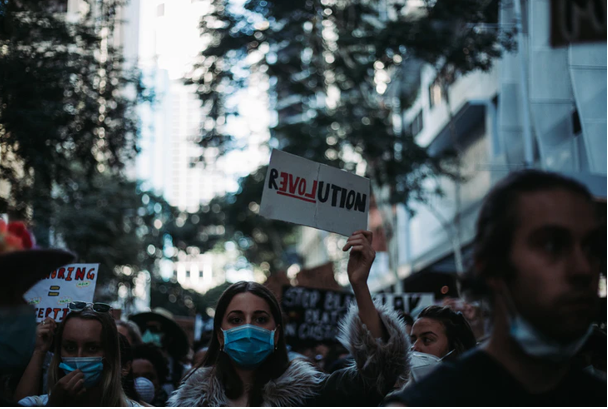 The current counter to these sentiments is that the celebration that we have today is supposed to celebrate the Australians today. It is a commemoration of the people who have made it possible for the country to thrive in the modern world. Some have also cited the modernization of the country, including its move to accept multiculturalism like the other Commonwealth countries. Some even see it as a day to be away from their current responsibilities, like any other holiday.

Some sentiments say they are getting tired of the debate. It has been argued upon long before its establishment in 1994, and some have expressed their discontent that it was not solved yet. Still, there is a significant number of people who believe that it should not be changed as it has already been there for a long time. If a holiday needs to be moved to another date, the government and the people need to agree upon a new date which would take time.

However, those who want the meaning of the holiday to change say that it is essential for modern Australians to know why they oppose it. These people are ashamed that the land that they have been living on has been streaked with the blood of the people who lived there long ago. It does not feel right to celebrate when even until now, the descendants of the First People do not have the respect that they deserve. The dissolution of the holiday might be impossible, but the meaning can be altered, and more emphasis is given to the real history behind the event.

It seems ironic that out of the few holidays that we have in Australia, the one day that has the name of the country in it is rife with controversy. We cannot deny that there is blood used in the creation of this country, and most of us are reaping its benefits. However, we cannot also take away the experiences of the other people who had to survive in this unfamiliar continent. The debate behind this day might continue for a long time, but we hope to have a positive, indigenous-focused result in the future.