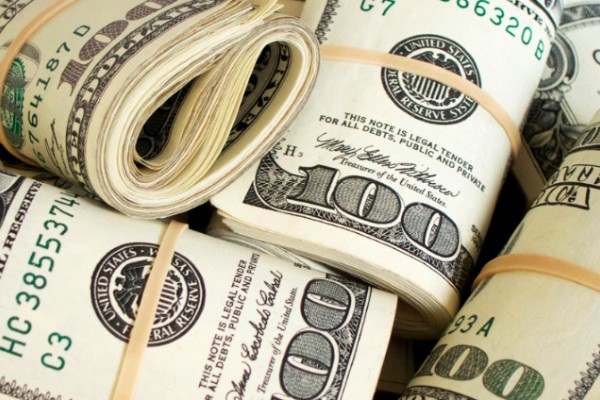 New York Attorney General Letitia James today announced the voluntary dismissal of a lawsuit challenging a rule adopted during the last days of the Trump Administration that opened the door to predatory lending.

After President Joe Biden, last week, took action to protect the nation’s most vulnerable consumers from Harlem to Hawaii.

Last Thursday, President Biden signed into law bipartisan congressional resolutions, passed by both chambers of Congress, that rescinded the Office of the Comptroller of the Currency’s (OCC) true lender rule.

Attorney General James led the lawsuit against the OCC to overturn the rule, and previously also called on congressional leaders to rescind the rule via legislation.

The resolution, as signed into law by President Biden, not only invalidates the true lender rule but prevents the OCC from issuing a similar rule in the future.

“The reversal of this predatory and abusive Trump-era rule is a victory for all consumers,” said Attorney General James. “The true lender rule made a mockery of federal law and would have prolonged the tide of exploitative and dangerous loans that trap vulnerable consumers in cycles of debt. Thanks to President Biden and a bipartisan coalition in Congress, we have effectively achieved the goal of our lawsuit — to invalidate this rule and ensure protections are in place for consumers going forward.”

The rescinded rule would have preempted the application of state usury laws to loans funded by or named as the lender, a national bank regulated by the OCC, even when national banks held no substantial financial interest in the loans.

When Congress rescinds a rule under the Congressional Review Act — as was done here — the rule is declared null and void and the agency is prohibited from issuing a substantially similar rule in the future (absent authorization from Congress).

Attorney General James led a coalition of eight attorneys general — which included the attorneys general of California, Colorado, Massachusetts, Minnesota, New Jersey, North Carolina, and the District of Columbia — in filing the lawsuit this past January to overturn the true lender rule.

Attorney General James has also led coalitions, in July and August of last year, in filing lawsuits against the OCC and the Federal Deposit Insurance Corporation regarding related rules that would allow banks to sell any high-interest loan to a nonbank, predatory lender in an effort to evade interest rate protections. Those lawsuits remain pending.