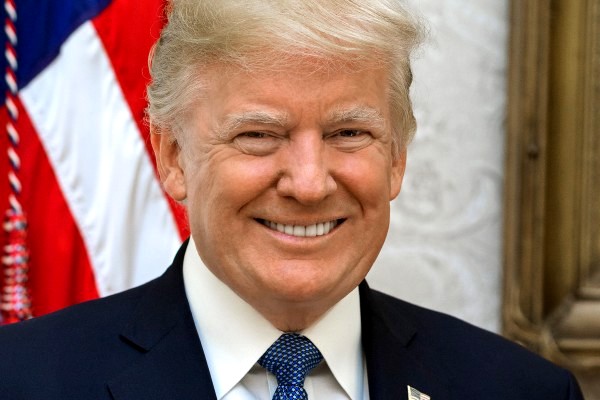 The fine would be paid to the Office of the Attorney General (OAG) for his refusal to comply with OAG’s subpoenas.

The subpoenas were issued as part of OAG’s ongoing investigation into allegations of financial fraud and misrepresentations involving Mr. Trump and the Trump Organization.

Justice Engoron ruled that the contempt finding against Mr. Trump is conditionally purged if he satisfies a number of conditions by May 20, 2022, including payment of $110,000 in fines to OAG.

“Reaffirming a ruling holding Donald J. Trump in contempt, a judge has ordered Mr. Trump to pay my office for his refusal to comply with our subpoenas,” said Attorney General James. “For years, Mr. Trump and the Trump Organization have tried to thwart our lawful investigation, but today’s decision makes clear that no one can evade accountability. We will continue to enforce the law and seek answers as part of this investigation.”

In addition to paying the contempt fine, Mr. Trump was ordered, as a condition of purging his contempt, to provide additional affidavits with more detail about the document searches conducted by his team and the destruction and retention policies that they followed, and a review of documents by a third party must be complete.