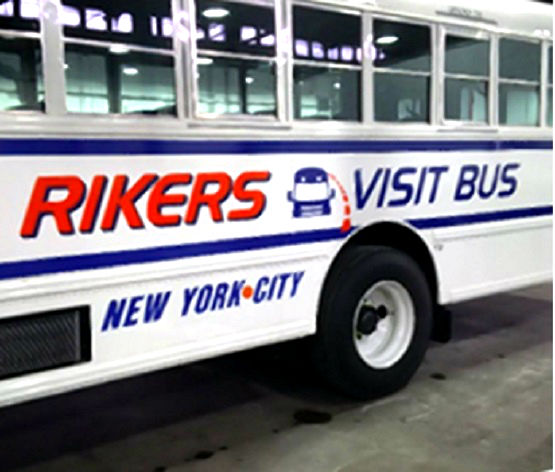 “Today, I visited Rikers Island with District Attorneys Clark, Katz, and Gonzalez, and I was deeply disturbed by what we saw. For years, Rikers has been plagued by dysfunction, neglect, and violence, and it’s clear we’ve reached a breaking point. These conditions have led to an unprecedented and devastating number of deaths, and action is desperately needed. I am examining all of my office’s legal options to immediately address this dire situation.”

Attorney General James has long advocated for substantive reforms to our jail and for-profit prison systems. As Public Advocate, she fought for reforms at Rikers Island, including comprehensive changes to address the rampant sexual assault and violence against detainees, and called for the closure of the jail complex.