Airlines appear to be advertising and booking flights they do not have the personnel to operate, which has caused delays and forced consumers to incur additional travel costs.

In a letter to U.S. Transportation Secretary Pete Buttigieg, Attorney General James calls on the Federal Aviation Administration (FAA) to implement more stringent measures to keep airlines in line and remedy any harm to consumers.

“Airlines knowingly advertising and booking flights they do not have the adequate staff to operate are flying in the face of the law,” said Attorney General James. “Travelers are forced to miss important events, pay more, or change their entire travel plan because airlines are failing at their most basic function. The skyrocketing number of flight cancelations and delays in airports across the country is unacceptable and travelers have endured too much confusion and frustration. I urge the U.S. Department of Transportation to increase its oversight and regulation of airlines that are skirting the rules and causing disruptions for travelers.”

The Office of the Attorney General (OAG) has received numerous complaints from New York consumers who suffered cancelations from various airlines, including passengers who were offered rescheduled flights as late as five days after their canceled flights.

One couple whose flight was canceled was left with no choice but to drive from Buffalo to Newark so that they could still make their connecting international flight.

A mother from Rochester who was visiting Florida with her two young children had her flight canceled then rescheduled to the following day only for that flight to be canceled as well.

The family was stranded in the airport, having already checked their children’s car seats with the airline and needed to return home due to their infant’s specialized dietary needs.

The family had little choice except to book flights on another airline, spending more than $1,100 to do so — for which they were not compensated.

Attorney General James’ letter explains that airlines have engaged in a practice of selling tickets while knowing that there is an unacceptably high risk they do not have the adequate personnel to provide all the flights they have advertised and booked.

The airlines then keep the money paid by the passengers for the originally reserved flights as if the airlines had provided the services they promised.

The DOT, which oversees the Federal Aviation Administration (FAA), has extensive powers to regulate airlines and improve their practices.

In her letter, Attorney General James provides recommendations to the FAA to prevent cancelations and delays, including requiring airlines to:

Today’s letter is the latest action Attorney General James has taken to push the federal government to improve airline service and protect the rights of airline passengers.

In September 2021, Attorney General James urged Secretary Buttigieg and FAA Administrator Stephen Dickson to take action to end airline “slot-squatting,” a practice where airlines occupy flight slots at airports but under-utilize them, holding on to slots simply to prevent them from being used by their competitors.

In her September 21 letter, Attorney General James urged FAA to adopt a use-it-or-lose-it policy that would prevent the slot-squatting practice and instead allocate slots to airlines that would best use the slots to provide service to passengers. 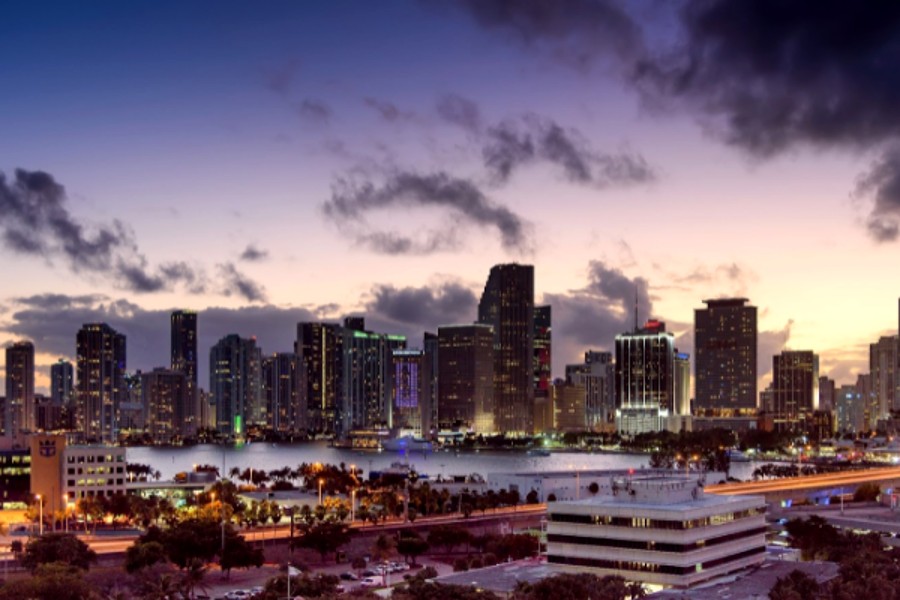 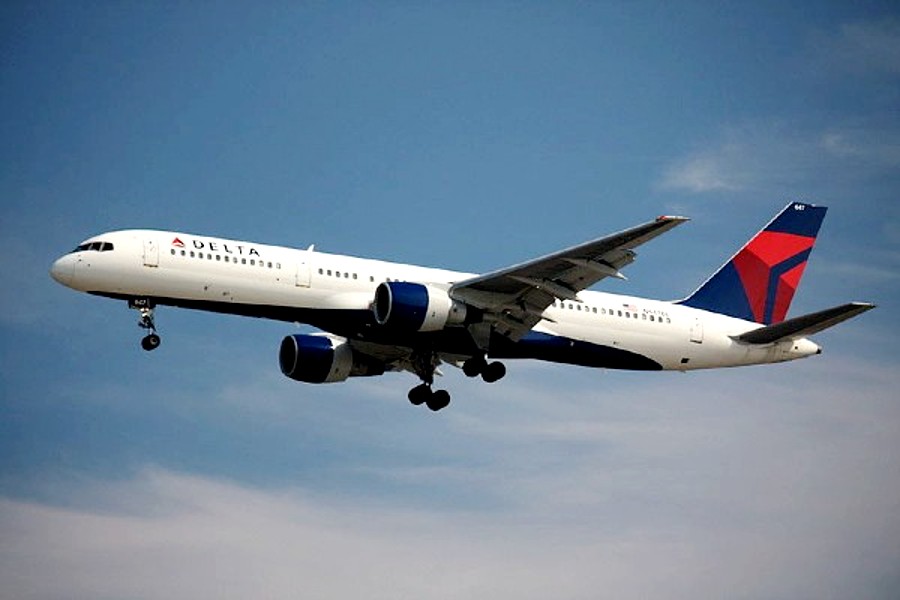 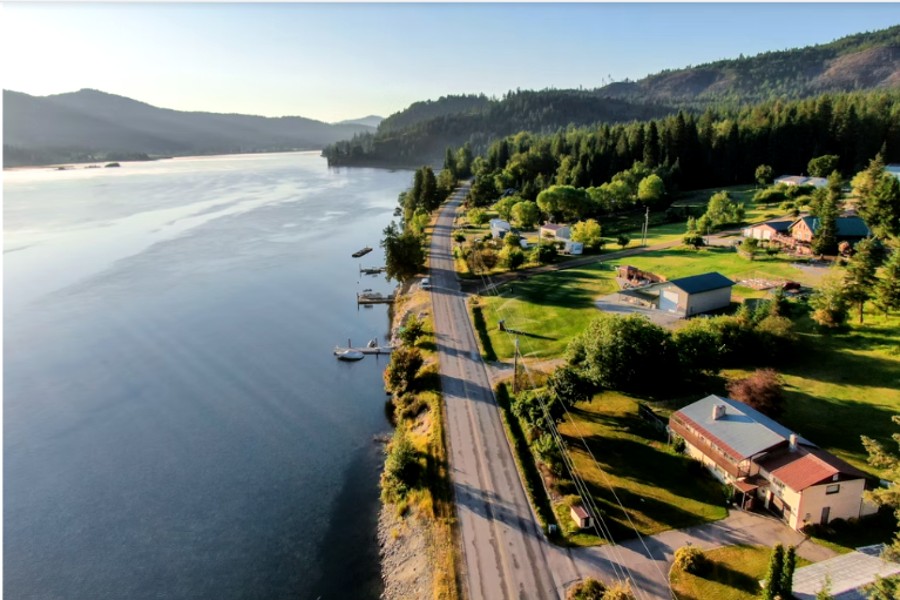 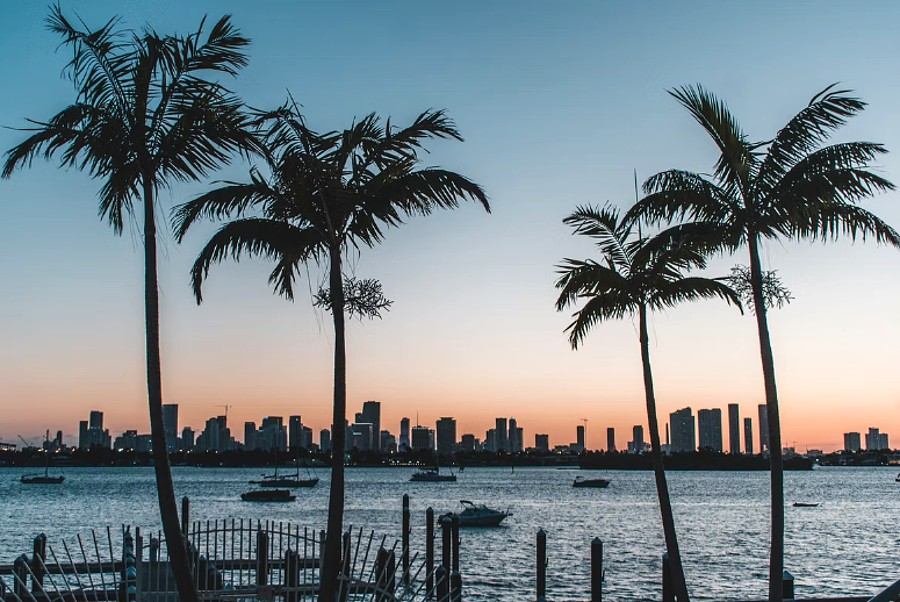