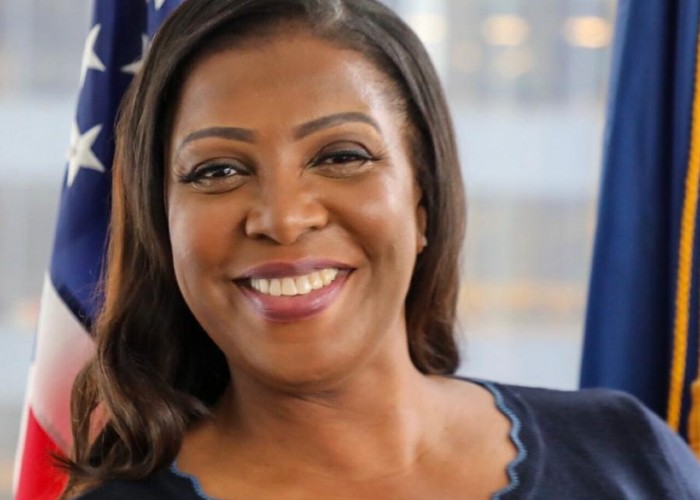 They are suing the USPS for failing to consider the environmental impact of its new fleet of mail trucks.

The USPS purchased a new fleet of vehicles without first holding the mandatory environmental review, a violation of National Environmental Policy Act’s (NEPA) most basic requirements.

The review failed to consider and evaluate fleets that included electric vehicles, instead opting to replace up to 165,000 of its delivery vehicles with 90 percent gas-powered vehicles.

The coalition’s suit seeks a court order to block USPS from moving ahead with the purchase until it fully complies with NEPA.

“Louis DeJoy’s choice to ignore the law and buy an almost entirely gas-fueled fleet of 165,000 vehicles is fiscally and environmentally irresponsible,” said Attorney General James. “This decision will have lasting and devastating consequences for our environment, and the health and wellbeing of New Yorkers. I stand with my colleagues across the country in opposing USPS’s fatally flawed decision-making, and we will fight to ensure our laws are followed and our communities are protected.”

The USPS has one of the largest civilian vehicle fleets in the world, consisting of more than 212,000 vehicles. While these vehicles play a critical role in delivering the nation’s mail, they also emit significant amounts of greenhouse gases and other hazardous air pollutants.

Neighborhoods that host USPS facilities are often located in low-income communities, communities of color, and Tribal and indigenous communities — those already overburdened by pollution.

A recent analysis by the Union of Concerned Scientists showed that emissions from cars, trucks, and buses are a leading source of harmful air pollution in New York, with Black, Latino, and Asian New Yorkers exposed at higher rates than their white counterparts.

Due to the transformational nature of updating its fleet and its significant environmental and public health implications, USPS was obligated to assess the impacts of its Next Generation Delivery Vehicle Acquisitions program under NEPA.

Instead, USPS chose a manufacturer, signed a contract, and made a substantial down payment for new, almost entirely gas-powered vehicles before publishing a mandatory environmental review.

In the lawsuit, the coalition argues that USPS’s Final Environmental Impact Statement (EIS) violated NEPA and should be set aside because: