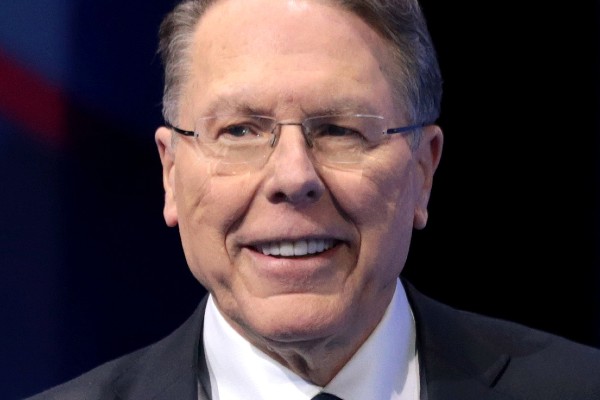 It was announced that Wayne LaPierre was re-elected to the NRA board as executive vice-president:

“The NRA’s decision to re-elect Wayne LaPierre and other top leaders yesterday despite the detailed evidence of repeated fraud and self-dealing we have laid out in our lawsuit and during the bankruptcy trial underscores that board governance is broken and that the rot runs deep at the NRA. For years, Mr. LaPierre and his lieutenants used the NRA and its donors as a breeding ground for personal gain and to live a lavish lifestyle, which is why they must be removed. Our fight for transparency and accountability will continue because no one is above the law.”

In August 2020, Attorney General James filed a lawsuit against the NRA and four of the organization’s current or former top executives for failing to manage the NRA’s funds; failing to follow numerous state and federal laws, as well as the NRA’s own bylaws and policies; and contributing to the loss of more than $64 million in just three years. The suit was filed against the NRA as a whole, as well as LaPierre, former Treasurer and Chief Financial Officer Wilson “Woody” Phillips, former Chief of Staff and Executive Director of General Operations Joshua Powell, and Corporate Secretary and General Counsel John Frazer.

This past January, in an effort to avoid accountability altogether, the NRA filed for chapter 11 bankruptcy even though the organization still claimed to have healthy financial reserves. Over the course of the bankruptcy trial, LaPierre and other senior leaders, including incoming NRA President Charles Cotton and incoming First Vice-President Willis Lee, admitted that the bankruptcy was simply a way of avoiding New York’s enforcement action, yet still stated that they believed that New York courts and judges could be trusted to fairly and impartially oversee the case. In May, a federal bankruptcy court in Texas rejected the organization’s claims of bankruptcy after the NRA sought to reorganize in Texas, stating, “that the NRA did not file the bankruptcy petition in good faith.”

Attorney General James’ suit against the NRA, LaPierre, and the other defendants continues.