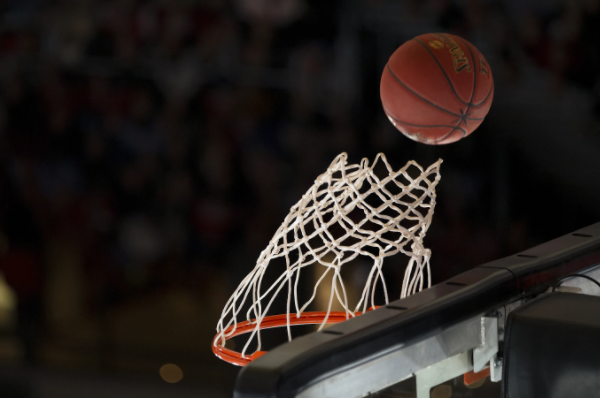 New York Attorney General Letitia James today announced a judgment secured against an Endicott-based high school and post-graduate basketball program and its owners for defrauding consumers by misrepresenting their program and services.

AAUCONNECT falsely advertised itself as a premier basketball training program from Harlem to the Hudson, and took money from families, but never actually provided the training, housing, and education it promised attendees of the program. The judgment directs AAUCONNECT and its owners — Chris Bevin and Hazel Ward — to pay a total of nearly $380,000 in restitution and penalties, nearly $239,000 of which will go directly to the already identified 27 families that were duped by the program and its owners. The court has also granted any additional consumers to submit their claims by December 9, 2021 to receive restitution.

“Instead of connecting young people with real opportunities and providing them access to a premier basketball training program, AAUCONNECT and its owners cheated students out of their money and their futures,” said Attorney General James. “While so many have now lost a shot at their hoop dreams, we’ve ended AAUCONNECT’s fraudulent practices and run out the clock on their illegal operation. This judgment should serve as a loud and clear message that we will never tolerate anyone who preys on the hopes and aspirations of young New Yorkers to line their pockets. My office is committed to protecting individuals from deceptive practices, and we will continue to hold those accountable to the fullest extent of the law.”

The Office of the Attorney General (OAG) filed a lawsuit in September 2018 against AAUCONNECT.COM and its owners, alleging they advertised unverified claims that their program was the top post-graduate boys and girls basketball program in the northeast, “the best in New York,” and that it had “the very best coaching, training & educational facilities and college placement service.” However, AAUCONNECT never operated a female post-graduate basketball program and failed to provide coaching staff with the training, background, or experience that consumers paid for and expected. Consumers also complained that Bevin and Ward — who held the roles of CEO and Admissions Counselor for the company — were absent owners that lived outside of the U.S. and were never present to supervise the program or address problems that arose.

Related:  Statement From Attorney General’s Office In Response To Attacks On 11 Women Harassed By Governor Cuomo

Additionally, AAUCONNECT failed to clearly disclose to consumers that any payments were non-refundable or that they charged significant fees for late payments. Finally, the company failed to pay refunds after consumers left the program due to Bevin and Ward’s inability to provide the advertised services and accommodations.

In May 2020, Attorney General James secured a victory in her lawsuit against AAUCONNECT, forcing the company and its owners to shut down their fraudulent program and issue refunds to consumers who were affected.

This judgment directs AAUCONNECT, Bevin, and Ward to pay $238,833.49 in restitution to the 27 identified victims and $141,000 in civil penalties and costs. The court also granted any additional consumers to submit validation of their restitution claims by December 9, 2021.

Attorney General James encourages any additional consumers who believe they may have been deceived by Bevin, Ward, or AAUCONNECT to file a complaint online with the OAG’s Binghamton Regional Office or by calling (607) 251-2764.