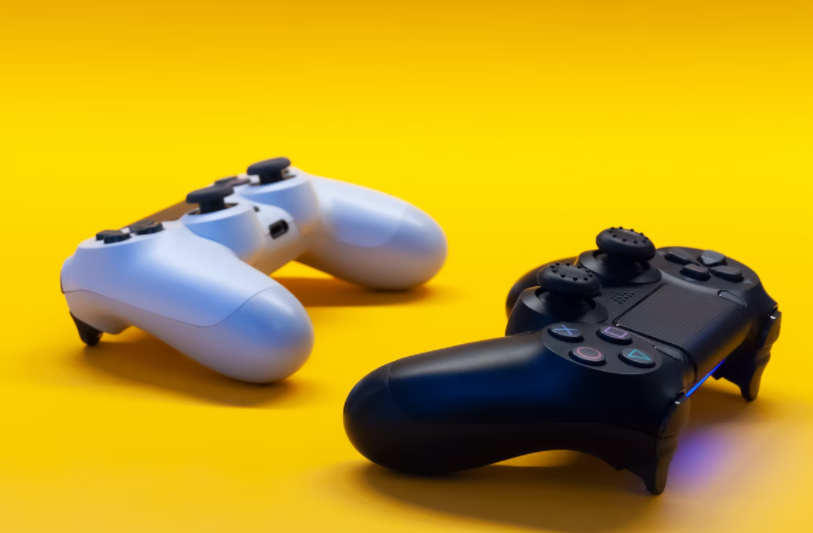 New York Attorney General Letitia James scored a court victory for consumers who were defrauded by an online business.

The online business sold gaming consoles and other high-end consumer goods but never delivered them.

A New York County Supreme Court Judge ruled that Prestigious Marketing Concepts, Inc, (Prestigious) which is owned by Tandria Faulkner, must pay full restitution to all the consumers who were defrauded.

“This is a big win for consumers who were gamed out of Xboxes, PlayStations, and other high-end products they paid for but never received,” said Attorney General James. “Defrauding consumers for personal gain is unconscionable and will not be tolerated by my office. Under the court’s order, Tandria Faulkner must finally pay back the consumers she deceived. New Yorkers can trust that my office will always fight for their hard-earned money and protect them from fraudsters.”

Yesterday’s court order requires Prestigious to provide the Office of the Attorney General (OAG) a full list of the names and addresses of consumers who paid for products so they can receive refunds.

In addition, Prestigious is prevented from having any consumer business until it files a $100,000 performance bond with OAG by a surety or bonding company to ensure that funds will be available to compensate consumers for past or future misconduct.

In January 2021, Attorney General James launched an investigation into Prestigious Marketing after it received complaints from consumers who said they paid for PlayStation 5s but never received them. Consumers reported paying full price or even above retail price for the products.

In December 2021, Attorney General James filed a lawsuit against Faulkner, who owns Prestigious Marketing and Sonjia Posh Boutique, for failing to deliver PlayStations, Xboxes, and other consumer goods to New Yorkers and other consumers as promised before the 2020 holidays.

Attorney General James’ lawsuit alleged that Faulkner accepted hundreds of orders for hard-to-find PlayStation 5s and Xbox Series Xs and Ss in the fall of 2020, just prior to the launch of those game consoles and when they were in especially high demand.

The lawsuit alleged that Faulkner was paid more than $500,000 from consumers in connection with this scheme.

Attorney General James asks any consumer who placed an order with Prestigious Marketing, Sonjia Posh Boutique, Tandria Faulkner, or any representative of the three, and never received their requested item or a refund to file a complaint online with OAG’s Consumer Frauds and Protection Bureau or call the office at 1-800-771-7755.