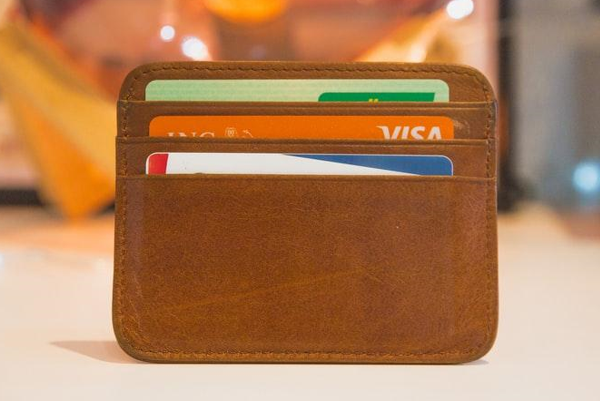 Analyzing 718 campaigns conducted by professional fundraisers in 2020, the report concludes that charities earned 73 percent of donations from those campaigns, a small increase from the previous year and in line with the last four years’ results.

Analyzing 718 campaigns conducted by professional fundraisers in 2020, the report concludes that charities earned 73 percent of donations from those campaigns, a small increase from the previous year and in line with the last four years’ results.

“As New Yorkers get ready to give to their favorite charities tomorrow on Giving Tuesday, they deserve to know where their money is going,” said Attorney General James. “My duty is to protect New Yorkers’ wallets and ensure that what they donate reaches the charity of their choice. My office will continue to crack down on misleading fundraising practices, so New Yorkers don’t have to worry the next time they give generously to a cause they support. With the holiday season upon us, I encourage all New Yorkers to use our tips as a guide to make informed contributions and ensure that their money is going to a trustworthy source.”

New York is home to a large and diverse number of charitable organizations. As did all sectors of our society, charities faced many challenges during the coronavirus disease 2019 (COVID-19) pandemic.

However, despite a significant decrease in in-person fundraising and pandemic-related closures and postponements, charitable giving in response to fundraising campaigns in New York jumped to over $1.4 billion in 2020 — an increase of more than $179 million from 2019 pre-pandemic campaign revenues.

Other report findings include:

This year’s “Pennies for Charity” aggregates information from reports filed with the Office of the Attorney General’s (OAG) Charities Bureau by professional fundraisers for campaigns conducted on behalf of charities in 2020.

Professional fundraisers must register with the OAG and their financial reports must break down the revenue raised, as well as the expenses generated by the campaign.

The report and the searchable Pennies for Charity database containing data from those reports is posted on the Charities Bureau website.

This year’s report lays out tips for donors to follow before donating over the phone, through the mail, or online to ensure that their contributions reach the causes they intend to support.

Important tips to keep in mind include:

Data analysis was completed by Data Analyst Anushua Choudhury of the Research and Analytics Department, under the supervision of Director Jonathan Werberg.