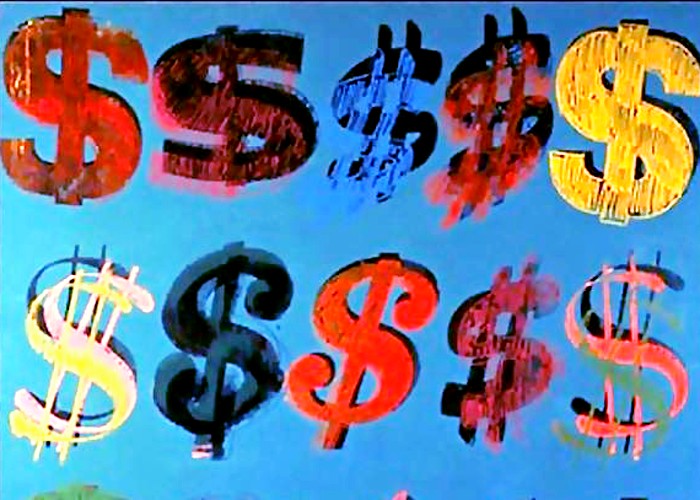 Management at the Marriott Marquis Hotel in Times Square promised non-unionized employees the same or better benefits as unionized hotel workers, but when more than 800 workers were fired in March 2021, non-unionized former employees received less severance pay than those who were members of a union.

As part of the agreement, Marriott will pay $2.95 million to more than 500 individual workers who would have received greater amounts of severance had they been unionized.

“Marriott fired hundreds of employees last year due to the pandemic and to add insult to injury, deprived them of the financial security they needed during that critical time,” said Attorney General James. “No individual should ever feel the hopelessness that these workers felt when Marriott failed to deliver the severance pay they were promised. I will always protect the fair, equal treatment of New York’s workers and ensure they get the benefits they are entitled to.”

The Marriott Marquis announced plans to furlough 1,000 employees in March 2020 due to COVID-19’s impact on New York City and the New York hotel business.

The hotel fired more than 800 workers in March 2021, and in April 2021, the Office of the Attorney General (OAG) launched an investigation into the firings.

Through interviews conducted with Marriott’s former employees, OAG found that managers and supervisors at the Marriott Marquis promised their hourly employees equal or better benefits than unionized employees at other New York City hotels.

However, when Marriott fired the workers, Marriott offered severance that was capped at 10 weeks of pay, while the severance available to unionized workers is not capped.

By not fulfilling Marriott’s promise of same or better benefits as unionized workers, Marriott violated section 63(12) of the Executive Law, which gives OAG the authority to investigate allegations of civil fraud.

The agreement with Marriott requires the company to pay $2.95 million to workers who would have received greater amounts of severance had they been unionized.

“We would like to thank New York Attorney General Letitia James, her office’s Labor Bureau, and our attorney Richard Corenthal for all the hard work that they put in, and for reaching the agreement providing for additional severance to hundreds of workers laid off from the Marriott Marquis in Times Square during the pandemic,” said Piotr Szewczyk, a former worker at Marriot Marquis. “By requiring Marriott to pay more fair severance that the company initially promised to its long time, dedicated laid-off workers, Attorney General James has let the greedy corporations know that they must keep their promises and treat their hard-working employees fairly.”

“As one of the many non-Unionized workers in New York City who have very few protections when working for large corporations, I would like to thank New York Attorney General Letitia James, her office, Richard S. Corenthal, and the office of Archer Byington Glennon & Levine LLP for helping the terminated workers of the Marriott Marquis negotiate a proper severance agreement,” said Jonathan Peter Dorton, a former worker at Marriot Marquis. “It restores my faith that we do have a voice and it’s our right as citizens of the United States of America and as a New Yorker to stand up and fight for what we were promised.”

“It is notoriously difficult for low-wage workers to recover lost and stolen wages, particularly when they work outside of the protection of a collective bargaining agreement,” said State Senator Jessica Ramos. “I’m grateful that those workers have the unwavering support of our attorney general. Management at Marriott Marquis employed a nefarious strategy, pitting union and non-union employees against each other and making both groups of workers more vulnerable to exploitation in the process. That will not stand in New York. The Attorney General’s office and I are committed to ensuring that no employer pads their bottom line with wages stolen from working people.”

“This agreement is a massive win for workers across New York and sends a strong message to corporations who do business in our state: You will be held accountable,” said State Senator Brad Hoylman. “Attorney General Letitia James is a champion of the law and our working populations, and this victory is entirely hers and the workers who advocated for themselves throughout this process.”

“Wage theft is a problem endemic in New York state, and each year workers are deprived of $1 billion of wages they are owed,” said State Assemblymember Linda B. Rosenthal. “I applaud Attorney General Letitia James for ensuring that workers at the Marriot Marquis did not fall into the category of workers who were stiffed. Corporations should realize that actions that break the law will be noticed by our attorney general.”

In March, she announced agreements with two home health agencies for cheating employees out of wages and submitting false Medicaid claims.

That same month, she secured an agreement with Sanford Apt. Corp (Sanford), a cooperative residential apartment building in Flushing, Queens that refused to pay its superintendents for their work.

The OAG’s Labor Bureau enforces worker protection laws that protect workers from wage theft and other exploitation and investigates alleged violations of minimum wage, overtime, prevailing wage, and other labor laws throughout the state.

If anyone has questions or believes that they have been a victim of wage theft or other labor law violations, please contact OAG at 212-416-8700 or Labor.Bureau@ag.ny.gov.