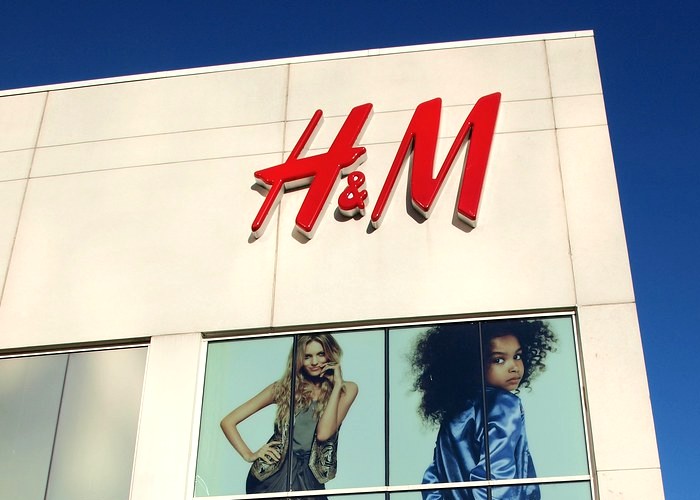 For years, from Harlem to Hollis, H&M withheld unused balances on gift cards that should have been transferred to the Office of Unclaimed Funds, which is overseen by New York State Comptroller Thomas P. DiNapoli’s Office.

H&M repeatedly lied to the state about its failure to transfer the unused gift card balances and falsely claimed that an out-of-state company was handling its gift cards business.

As part of today’s agreement, H&M will pay a penalty for its wrongdoing and transfer the money owed to the state’s Abandoned Property Fund.

“My office has zero tolerance for companies that disregard the law and line their pockets with money that belongs to hardworking people,” said Attorney General James. “For years, ​not only did H&M illegally keep unused gift card money that customers paid for, ​but they then lied about it to the state. Violating the law is not trendy or tolerable, and today H&M will pay millions of dollars for its wrongdoing. New Yorkers can trust that my office will always stand up to unscrupulous companies and hold them accountable.”

“New Yorkers with unused balances on their H&M gift cards now can recover their money under today’s agreement,” said New York State Comptroller Tom DiNapoli. “The Comptroller’s Office of Unclaimed Funds stands at the ready to assist those who have money coming to them. I thank Attorney General Letitia James and her office for their work to help my office hold companies accountable and ensure that unused gift card money goes to the consumer.”

Like many retailers, H&M sells gift cards for use in its retail and online stores. Customers redeem the balances on the cards in exchange for clothing and other merchandise from H&M.

Every year, some portion of H&M’s gift cards go unused by consumers, resulting in an unredeemed balance on the cards — money that H&M has received in payment for the cards, but has not given value for in merchandise.

After five years of inactivity, New York law requires gift card issuers to turn over unused balances on gift cards to the state’s Abandoned Property Fund, which is overseen by DiNapoli’s office.

The Office of the Attorney General (OAG) opened an investigation into H&M after a whistleblower filed a lawsuit under the New York False Claims Act, which allows people to file civil actions on behalf of the government and share in any recovery.

The OAG’s investigation found that H&M knew that it was required to transfer millions of dollars in unredeemed gift card balances to the Abandoned Property Fund but did not do so for years.

Instead, H&M concealed its failure to comply with the law.

After H&M became aware in 2008 that it would have to transfer the unredeemed balances to the Abandoned Property Fund, it entered into a contract with an out-of-state company (Company A) that gave the false impression that Company A would conduct H&M’s gift card business.

However, Company A did not take over the gift-card business. Instead, H&M continued to run that business itself — and the money from the sale of gift cards never left its accounts.

H&M falsely told the state that its gift card balances had been transferred to the company with which it contracted.

However, H&M continued to retain millions of dollars of unredeemed gift card balances in its bank accounts, manufacture and sell gift cards, and remained responsible for honoring its gift cards.

In addition, H&M caused a letter to be submitted to the state falsely stating that Company A had “paid out tens of millions of dollars” on H&M’s gift cards, even though H&M knew that no such payments had been made.

In November 2011, the state again asked H&M about its gift-card business, and H&M again caused false statements to be made to the state.

Specifically, the state was told that H&M’s unused gift card balances had been transferred to an out-of-state entity that had no transfer obligation to New York when, in fact, H&M retained millions of dollars in unredeemed gift card balances and remained responsible for honoring its gift cards.

Today’s agreement resolves allegations that H&M knowingly made false statements to DiNapoli’s office to avoid turning over the unused balances on gift cards to the Abandoned Property Fund.

As part of the agreement, H&M will pay more than $28 million to the state, of which more than $18 million will go to the Abandoned Property Fund for unredeemed balances on H&M gift cards sold before 2015.

A whistleblower will receive $7.74 million for bringing H&M’s misconduct to light.

Consumers who have unused funds in gift cards issued by H&M between 2004 and 2014 can either use the card at H&M, if they still have the physical card, or file a claim for the unredeemed balance with the Comptroller’s Office of Unclaimed Funds.

Attorney General James thanks DiNapoli’s Office of Unclaimed Funds for its help in the investigation.

The investigation was led by Assistant Attorney General Laura Jereski of the Taxpayer Protection Bureau, with the assistance of Legal Support Analyst Iuliia Belyshkina, under the supervision of Senior Counsel Bryan Kessler.