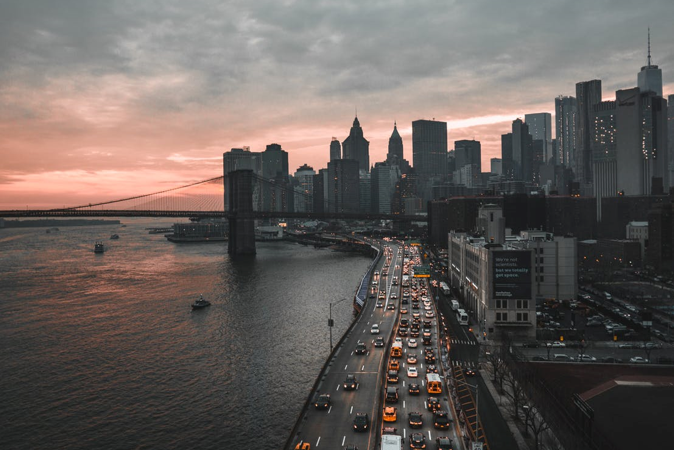 New York Attorney General Letitia James announced today that she has reached an agreement with Verizon to ensure that the company takes swift and comprehensive action to prevent the spread of Legionnaires’ disease in New York state.

Legionnaires’ disease is often deadly and can be spread by poorly monitored or operated building cooling towers.

An investigation by the Office of the Attorney General (OAG) found that since 2017, there were at least 225 alleged violations of city and state laws at 45 of Verizon’s cooling tower locations throughout the state, with the company failing to conduct testing, address positive test results, and clean and inspect the cooling towers by required deadlines.

As part of the agreement, Verizon will adopt official policies and procedures to ensure full, ongoing compliance with the law and pay a $118,000 penalty for the violations, which will be used by OAG to address the health impacts of air pollution.

“Legionnaires’ disease remains a deadly presence in areas across our state, particularly in low-income communities and communities of color,” said Attorney General James. “It is essential that companies such as Verizon are taking the necessary actions to avoid the spread of this preventable and lethal disease. This agreement will protect New Yorkers’ public health and slow the spread of Legionnaires’ disease.”

Legionnaires’ disease is a harmful form of pneumonia that is contracted by inhaling water droplets that contain Legionella bacteria.

Symptoms of the disease include cough, shortness of breath, high fever, and muscle aches, and presents the greatest risk for people 50 years of age or older, current or former smokers, and those with chronic lung disease or compromised immune systems.

Rooftop cooling towers, which are part of some buildings’ cooling systems, are considered a significant source of public exposure to Legionnaires’ disease.

If not maintained and monitored properly, they can provide an ideal environment for the growth of Legionella and can expose and infect nearby communities due to the mist of water emitted into the air.

Between 200 and 800 cases of Legionnaires’ disease are diagnosed in New York state each year, although the actual number of infections may be higher as many go undiagnosed or unreported.

New York City has seen a series of lethal outbreaks of Legionnaires’ disease in recent months, with 24 people infected in the Bronx, leading to two confirmed deaths and several hospitalizations.

The Bronx previously experienced an outbreak in 2015 that sickened 120 people and led to at least 12 deaths.

Following the 2015 outbreak, both the state and city adopted laws designed to prevent Legionella growth in cooling towers and required building owners to adhere to a suite of safety, maintenance, and reporting requirements related to their cooling towers, with civil penalties for non-compliance.

In 2019, OAG began an investigation into several owners of cooling towers in New York state, including Verizon, that appeared to have significant gaps in reporting requirements under state law.

The OAG found several causes for the alleged violations, including disorganized accountability, communication and tracking failures, and a lack of central policies and procedures within the company.

Under the agreement, Verizon must establish a range of practices and procedures that will increase accountability and tracking, including:

Additionally, the agreement requires Verizon to pay a penalty of $118,000 to be used by OAG to fund projects that prevent, abate, mitigate, or control air pollution or its health impacts.

The OAG’s investigation into other cooling tower owners in New York state for compliance with anti-Legionnaires’ disease laws is ongoing.