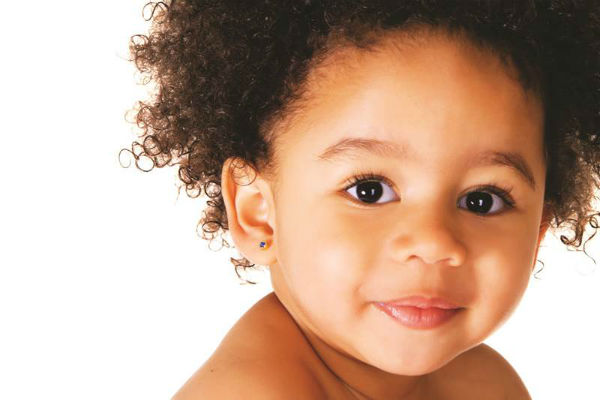 Attorney General James is also seeking information about the advertising and promotion of the products to assess their compliance with New York’s consumer protection laws.

“No child should be exposed to toxic substances in their food,” said Attorney General James. “Baby food manufacturers have a legal and moral obligation to ensure the safety of their products and provide peace-of-mind to the parents who rely on their products every day. Through this probe, I am committed to protecting the health and wellness of the next generation.”

Arsenic and other toxic substances in baby food pose risks for the health and development of infants and young children.

The U.S. Food and Drug Administration (FDA) now advises, through “action level guidance,” that inorganic arsenic in rice cereal for infants be limited to 100 parts per billion.

This is currently the only action level FDA has in effect for toxic substances in baby food.

In her letters, the Attorney General asks the companies — which include some of the largest baby food manufacturers in the United States — to provide information on inorganic arsenic levels as well as their practices, policies, and standards regarding testing for inorganic arsenic in its infant rice cereal products and ingredients sold in the state of New York.

The Attorney General has also asked the companies to provide all information related to any advertising materials pertaining to infant rice cereal products, and communications they have had with various parties concerning inorganic arsenic in infant rice cereal.

The inquiry announced today is a continuation of Attorney General James’ efforts to ensure the safety of baby foods and to protect the health and well-being of infants and young children in New York and across the country. In February, the Attorney General urged the FDA to follow recent congressional recommendations to adopt protective federal standards for all baby food, not just rice cereal, and to require all baby food manufacturers to test their finished products for toxic metals rather than testing just individual ingredients.

This matter is being handled by the Environmental Protection Bureau of the New York Attorney General’s Office, and is led by Assistant Attorneys General Samantha Liskow and Max Shterngel and Chief Environmental Scientist Jodi Feld, under the supervision of Bureau Chief Lemuel M. Srolovic.

The Environmental Protection Bureau is a part of the Division for Social Justice, which is led by Chief Deputy Attorney General Meghan Faux.

The matter is also being handled by Senior Advisor and Special Counsel M. Umair Khan and Policy Analyst Melanie Weniger of the Executive Division.

Both the Division for Social Justice and the Executive Division are under the oversight of First Deputy Attorney General Jennifer Levy.