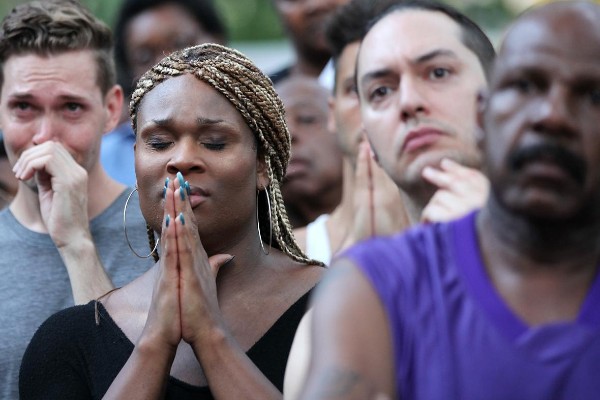 “Attacks on transgender students are a violation of their rights and simply will not be tolerated,” said Attorney General James. “When we adopt inclusive policies that honor every individual’s rights with dignity, we create a fairer, more just, and more prosperous society for all. The law does not discriminate based on gender, sexual orientation, or gender identity, and I will do everything in my power to fight for equal protection under the law for every community.”

Attorney General James leads the coalition of attorneys general in arguing that, contrary to the plaintiffs’ claims, Title IX of the Education Amendments of 1972 does not bar transgender female students from participating in gender-segregated sports according to their gender identity. Additionally, the experiences of amici states show that policies that strive to include transgender people — including policies allowing transgender students to participate in athletic activities consistent with their gender identity — confer significant individual and societal benefits.