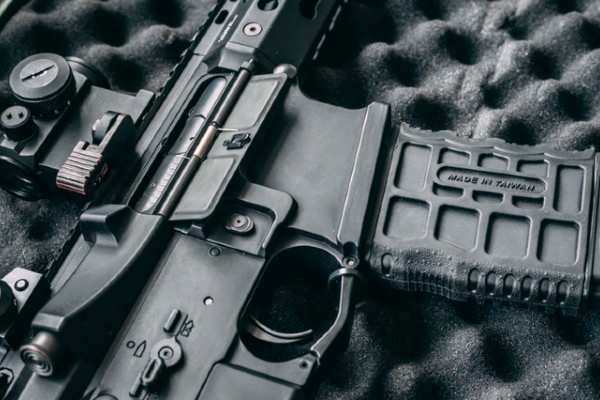 Executive Vice-President Wayne LaPierre, and Corporate Secretary and General Counsel John Frazer as they sought to dismiss a lawsuit filed by Attorney General James against the organization last summer:

“The NRA is fraught with fraud, abuse, and illegality that has permeated the organization — this is why we filed our lawsuit to remove senior leadership and dissolve the organization last year. For more than a year now, the NRA has utilized one tactic after another to delay accountability, but each time the courts have rejected these maneuvers. This latest, and second, effort to dismiss our lawsuit is a blatant attempt to avoid transparency and accountability, and we are hopeful that the court will reject it like the last one. The NRA does not get to dictate if and where they will answer for their actions. No one is above the law, not even one of the most powerful organizations in the country.”

Last August, Attorney General James filed a lawsuit against the NRA and four of the organization’s current or former top executives for failing to manage the NRA’s funds; failing to follow numerous state and federal laws, as well as the NRA’s own bylaws and policies; and contributing to the loss of more than $64 million in just three years. The suit was filed against the NRA as a whole, as well as LaPierre, Frazer, former Treasurer and Chief Financial Officer Wilson “Woody” Phillips, and former Chief of Staff and Executive Director of General Operations Joshua Powell.

The NRA then moved to dismiss Attorney General James’ complaint in its entirety, stay the action, and change the venue to an Albany court.

This past January, the New York County State Supreme Court ruled that the case be permitted to continue in a Manhattan court, and not be moved to an Albany court or dismissed outright.

Days before that ruling, in an effort to avoid accountability altogether, the NRA filed for chapter 11 bankruptcy even though the organization still claimed to have healthy financial reserves.

In May, a federal bankruptcy court in Texas rejected the organization’s claims of bankruptcy after the NRA sought to reorganize in Texas, stating, “that the NRA did not file the bankruptcy petition in good faith.”

During today’s hearing, the court repeatedly recognized the extensive and detailed allegations of misconduct in Attorney General James’ complaint against the NRA.