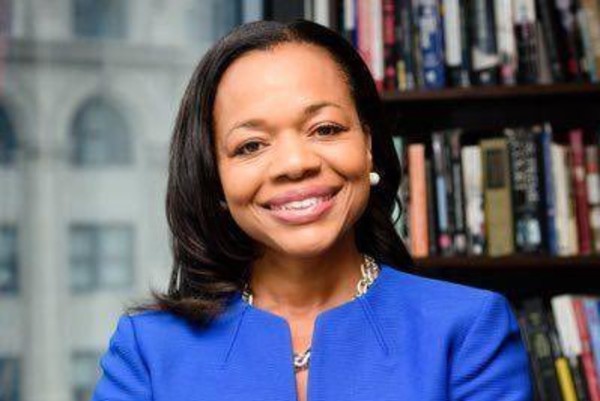 Clarke becomes the first Black woman nominated and confirmed to lead the division.

Earlier in her career, Clarke led the Civil Rights Bureau in the Office of the New York Attorney General.

“Kristen Clarke is a true public servant who has dedicated her career to bettering the lives of others, and, following today’s bipartisan vote to confirm her nomination, that selfless work will continue,” said Attorney General James. “Kristen’s a first-generation American who has broken barriers throughout her life and did so again today, and I am confident that she will refocus the DOJ’s Civil Rights Division on fighting for all marginalized communities throughout this nation. From the beginning, the Biden-Harris Administration has shown its deep commitment to inclusivity and diversity, and has made the nomination of qualified individuals a cornerstone of its picks. I have no doubt that putting the Civil Rights Division in Kristen’s capable hands will continue that tradition.”

Today’s bipartisan vote in the United States Senate confirmed Clarke by a vote of 51-48. 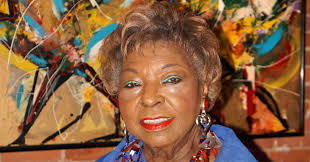