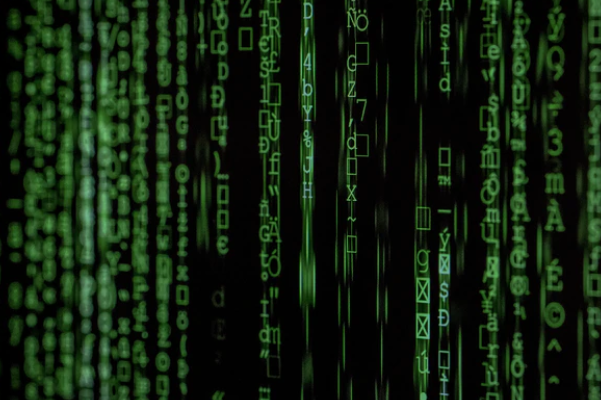 New York Attorney General Letitia James, today, co-led a bipartisan coalition of 28 attorneys general from around the nation in taking action to support the ability of the Federal Trade Commission (FTC).

The attorneys are calling on the FTC to successfully combat fraudulent and anticompetitive conduct. In a letter to congressional leaders, Attorneys General James and the coalition express their strong support for the Consumer Protection and Recovery Act (H.R. 2668), which would ensure the ability of the FTC to obtain equitable monetary relief, including restitution for consumers and disgorgement of ill-gotten gains, after a U.S. Supreme Court decision stripped the agency of its ability earlier this year.

“As a result of the COVID-19 pandemic, many consumers are more financially vulnerable than ever before and rely on federal and state enforcers to protect their interests and return their hard-earned money when they have been defrauded,” said Attorney General James. “If the FTC does not have the ability to obtain monetary relief and redress harms, consumers will be the ones who lose out. Our federal partners at the FTC are vital in the fight to protect consumers, which is why I urge Congress to support consumers and honest businesses by restoring these essential enforcement tools.”

For 40 years, the FTC was able to obtain equitable monetary relief by suing wrongdoers in district court…

For 40 years, the FTC was able to obtain equitable monetary relief by suing wrongdoers in district court, rather than engaging in a lengthy administrative proceeding.

…FTC recovered over $11.2 billion in refunds for consumers…

In fact, in the last five years alone, the FTC successfully recovered over $11.2 billion in refunds for consumers through court actions.

But this all changed with the Supreme Court’s April 2021 decision in AMG Capital Management, LLC, et al. v. Federal Trade Commission, which limited the ability of the FTC to recover money for injured consumers.

The FTC is an important partner to states as they police anticompetitive, unfair, and deceptive trade practices. The lack of authority to seek equitable monetary relief — directly in court proceedings — undermines the FTC’s efforts to combat unfair and deceptive practices.

As the coalition makes clear, in their letter today, this, in turn, frustrates federal-state collaboration and forces states to divert resources away from other consumer protection efforts and perform duties that were previously fulfilled by the FTC.

Unfair and deceptive trade practices are a serious problem in the United States and the coronavirus disease 2019 (COVID-19) pandemic has led to an uptick in consumer complaints.

Likewise, unfair competitive practices have dire and adverse impacts on consumers and businesses. Monopolization, collusion, and other unlawful conduct threaten the proper functioning of the American marketplace and cost consumers and honest businesses billions of dollars each year.