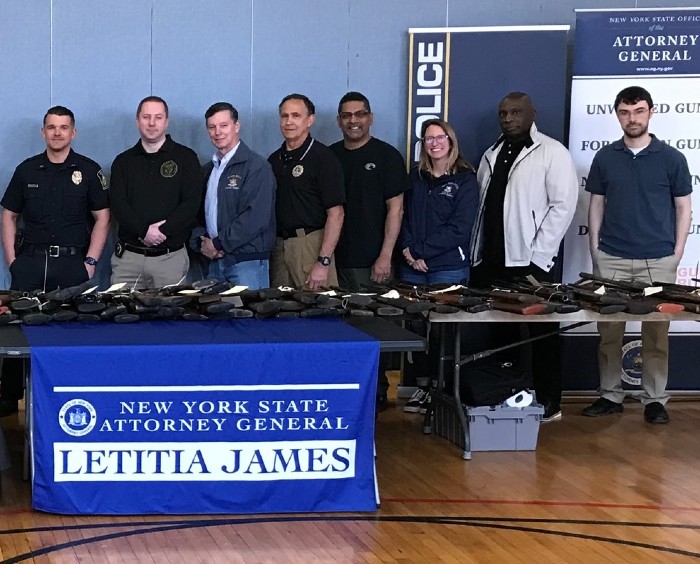 New York Attorney General Letitia James today announced that 240 firearms were turned in to law enforcement at a gun buyback event hosted by her office.

The Office of the Attorney General (OAG) accepts — with no questions asked — working and non-working, unloaded firearms in exchange for compensation on site.

Today’s event is a part of Attorney General James’ initiative to vigorously combat gun violence and protect New Yorkers throughout the state.

To date, Attorney General James has taken nearly 3,000 firearms out of communities through gun buyback events and other efforts since taking office in 2019.

“Communities throughout New York and the country are dealing with a rise in gun violence, and we must do all we can to protect people from harm,” said Attorney General James. “Our gun buybacks have been one of the most successful ways to get guns off the streets and out of homes, and today’s event is no exception. Every gun turned in today will help make a difference in protecting communities in Syracuse and across Onondaga County, and I thank our partners for their invaluable support.”

To date, Attorney General James has taken a total of nearly 3,000 guns out of communities since 2019. 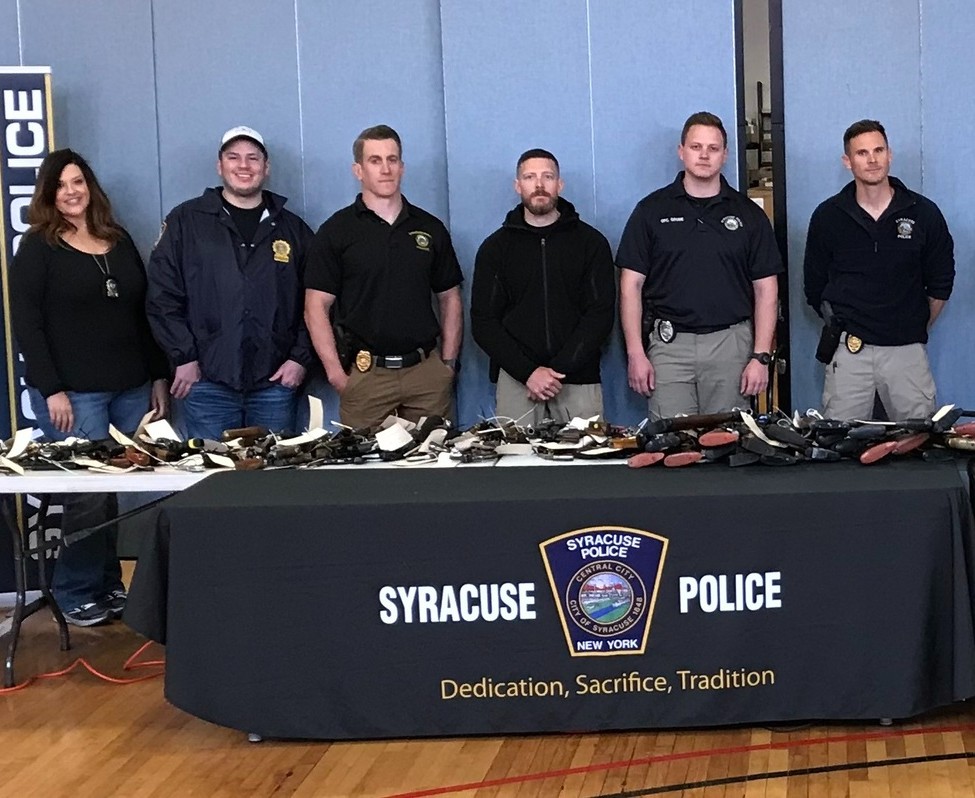