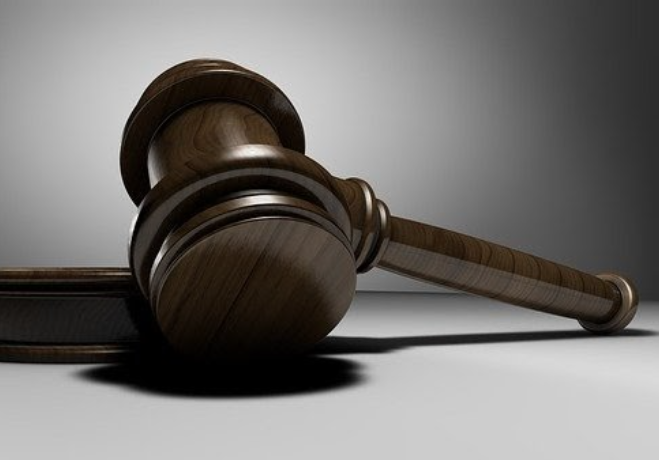 Dwight Fiero, A/k/a David Fiero, 44, for his role in a contractor fraud scheme perpetrated against numerous homeowners across the Capital Region.

Fiero previously pleaded guilty in October of last year to Grand Larceny in the Third Degree and Scheme to Defraud in the First Degree in Albany County Court.

Fiero’s plea resolved a 10-count indictment charging him with pocketing more than $50,000 in deposit monies from numerous homeowners meant for home improvement projects, while he was awaiting sentencing on a conviction for another case.

Fiero was sentenced today, before the Honorable Andra Ackerman in Albany County Court, to 3 1/2 to 7 years in state prison.

“Fraud of any kind is never acceptable, but it is all the more abhorrent when it comes at the expense of the public’s trust and the integrity of our combat veterans,” said Attorney General James. “Dwight Fiero shamelessly cheated New York homeowners and exploited the reputation of the brave people who actually serve our country to line his own pockets. Let today’s sentence serve as a reminder that we will never tolerate fraud in our state and that bad actor will be held accountable to the fullest extent of the law. My office will continue to use every tool at its disposal to deliver justice to New Yorkers and ensure that no one is cheated out of their money.”

“I commend our members and the Office of the Attorney General for their hard work in ensuring that Dwight Fiero was brought to justice,” said State Police Superintendent Bruen.“We will not stand for those who lie and cheat homeowners out of their hard-earned money with no regard for the consequences of their actions.”

This conviction is the result of a joint investigation by the Office of the Attorney General’s (OAG) Criminal Enforcement and Financial Crimes Bureau and the New York State Police (NYSP) Financial Crimes Unit.

The investigation began in the fall of 2020 after numerous homeowners filed complaints with the NYSP and the OAG’s Consumer Frauds and Protection Bureau.

As outlined in the indictment unsealed in June of last year, Fiero was charged by an Albany County grand jury with stealing more than $50,000 from numerous Capital Region homeowners, between April 24, 2020 and November 22, 2020, while he was released and awaiting sentencing in an unrelated case.

According to prosecutors, Fiero advertised himself as a military combat veteran on Facebook Marketplace who could build and install backyard decks.

Fiero then lured unsuspecting homeowners who were looking to have home renovation projects completed during the coronavirus disease 2019 (COVID–19) pandemic into falsely supporting who they thought was a veteran.

Fiero was charged with soliciting large, upfront deposits for work, and then failing to perform the work or so poorly performing the work that homeowners had to pay to have everything removed.

In one instance, Fiero enclosed a porch for a homeowner whose home had gray siding, but instead, he used tan siding on the enclosed porch — leaving her with an enclosed porch that was of such unsound design that it needed to be replaced altogether, in addition to a home with two completely different colors of siding.

Fiero’s sentencing today will run consecutive to a separate prison sentence of 18 months to three years, in which he is currently serving for his prior conviction on an unrelated case.

As part of Fiero’s conviction, he also executed more than $54,000 in confessions of judgment in favor of his victims.

The OAG wishes to thank the NYSP Financial Crimes Unit for its invaluable assistance in this investigation.

The OAG investigation was conducted by Senior Detective Investigator Samuel Scotellaro, under the supervision of Deputy Bureau Chief Antoine Karam.

The OAG case is being prosecuted by Special Counsel Benjamin S. Clark of the Criminal Enforcement and Financial Crimes Bureau, with the assistance of Legal Support Analyst Jamirah Williams-Johnson. 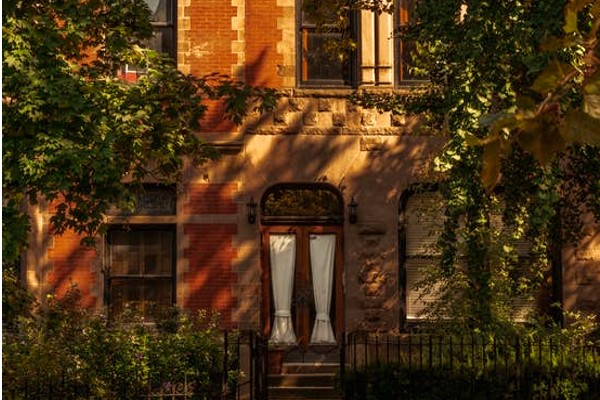 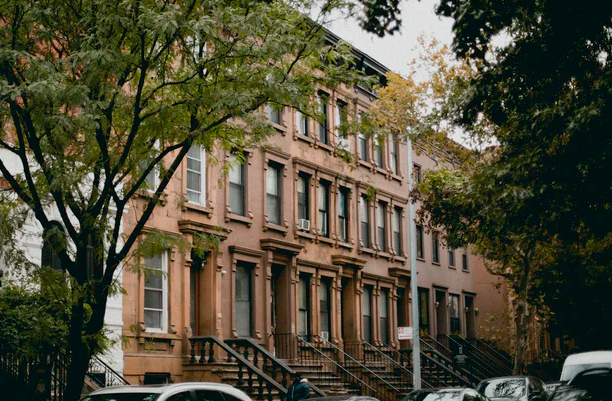 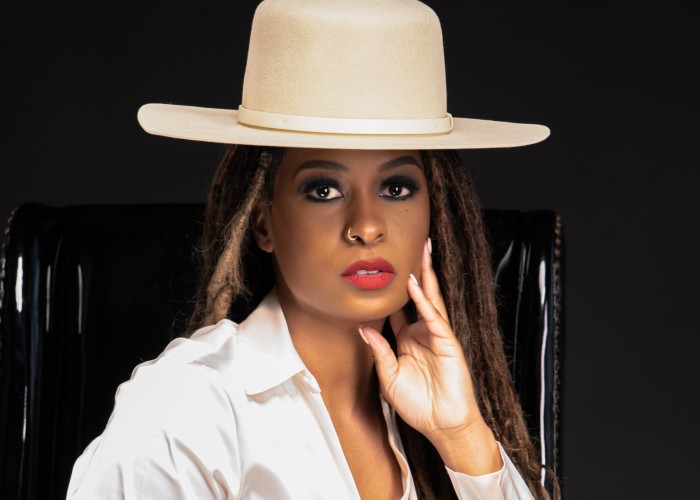 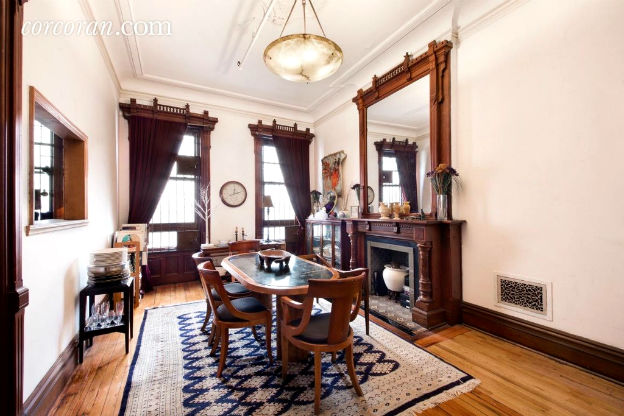 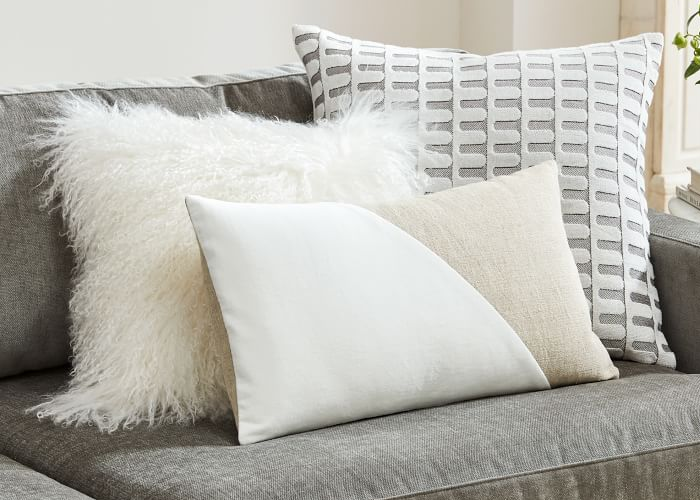 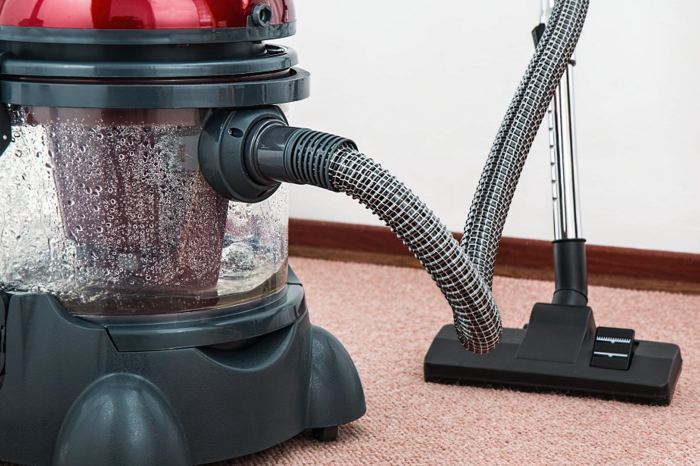