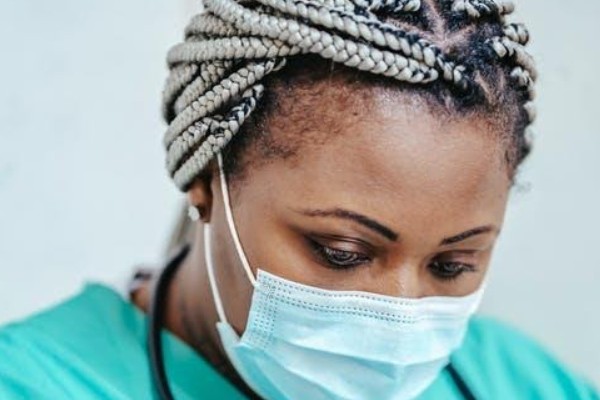 Who have been on the front lines of the pandemic for more than two years. New York’s nursing homes were devastated by the pandemic, claiming the lives of thousands of residents and essential workers who worked throughout the crisis.

In a report that her office released in January 2021, Attorney General James revealed that many nursing homes were ill-equipped and ill-prepared to deal with this crisis because of poor staffing levels and a lack of compliance with infection control protocols, which put residents and workers at increased risk of harm.

“For more than two years, these essential workers have worked around the clock to protect and provide for our most vulnerable residents,” said Attorney General James. “As the pandemic devastated our communities, it became painfully clear that our healthcare industry was ill-equipped to deal with such a crisis. Chronic understaffing, lack of infection control protocols, and poor training contributed to the tragic deaths of nursing home residents and workers alike. These essential workers laid down their lives for the rest of us, and it’s time for us to give them the support they need and deserve.”

“Nursing home residents and their caregivers are urgently waiting on full implementation of nursing home reform in New York to bring them the relief they need,” said George Gresham, president, 1199SEIU. “Every day that goes by without nursing home operators being held accountable to basic standards of care puts residents at further risk. We applaud Attorney General James for her unwavering commitment to uncovering the critical failures of the industry during this pandemic and lending her voice in support of New York’s most vulnerable people.”

“What I’ve seen is care and compassion replaced by a focus on revenue and filling beds regardless of whether we have enough staff or staff trained to care for complicated residents,” said Mary Samaroo, a Licensed Practical Nurse at a skilled nursing facility in Queens. “How you treat your staff is a reflection of how you view the residents. This employer seems to view both as a way to spend less and drive up profits. We need both the new spending and staffing laws to be implemented and enforced because too many employers won’t do it on their own.”

Since March 2020, Attorney General James has been investigating nursing homes throughout New York state-based on allegations of patient neglect and other concerning conduct that may have jeopardized the health and safety of residents and employees.

Attorney General James released a report on the status of those investigations in January 2021 that revealed that nursing homes’ lack of compliance with infection control protocols put residents at increased risk of harm, and facilities that had lower pre-pandemic staffing ratings had higher COVID-19 fatality rates.

The report also revealed that the New York State Department of Health undercounted the number of nursing home residents who died of COVID-19 by as much as 50 percent.