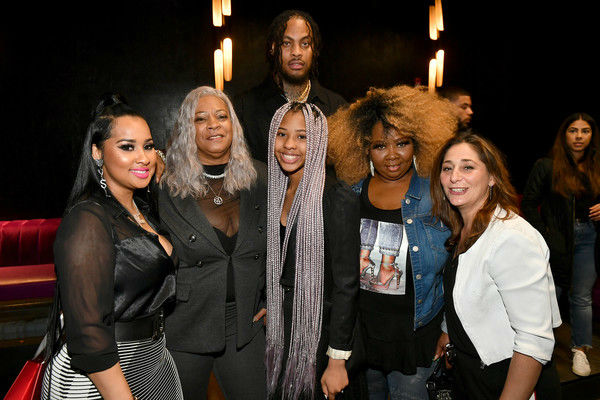 On Tuesday, March 10, 2020, Famed rap artist, Waka Flocka Flame and wife, Tammy Rivera, were in attendance Tuesday night in Atlanta for the premiere of their new reality TV series, “Waka & Tammy: What The Flocka”. 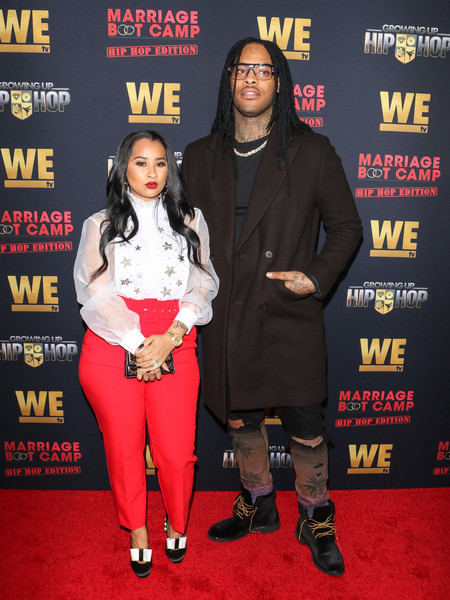 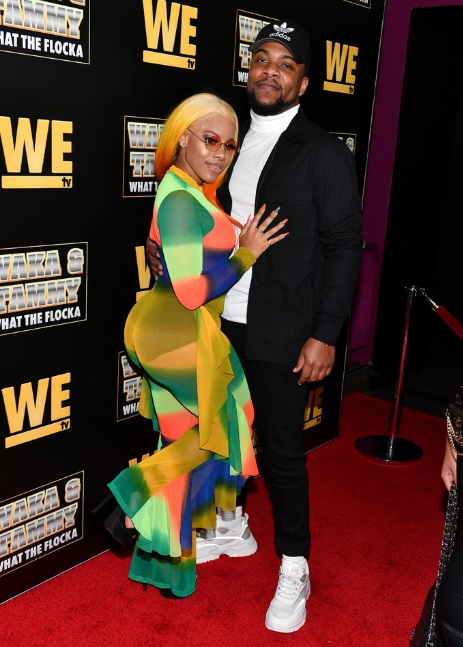 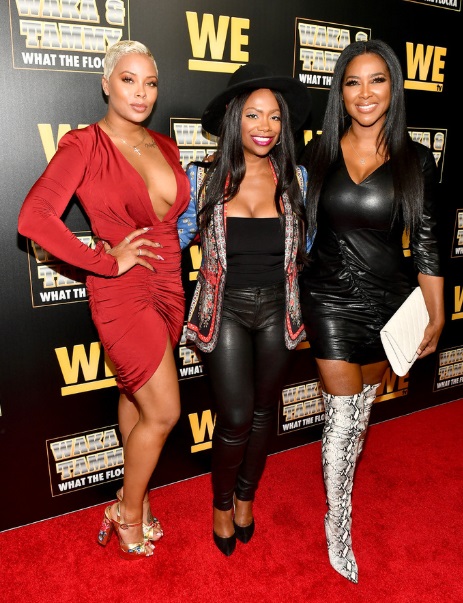 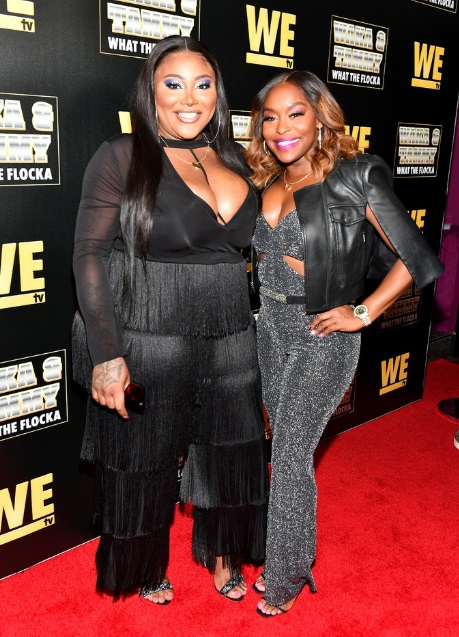 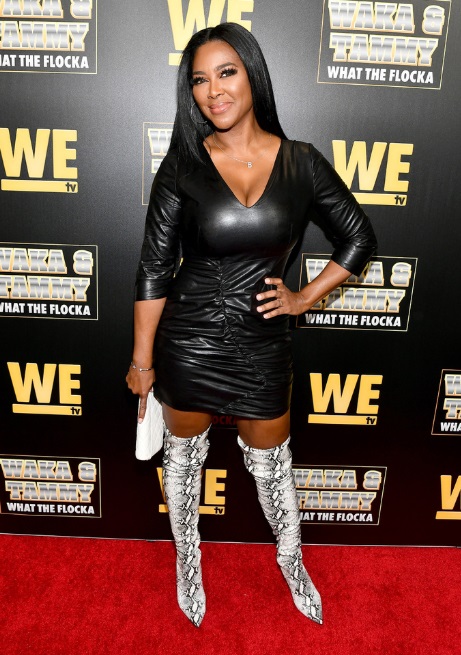 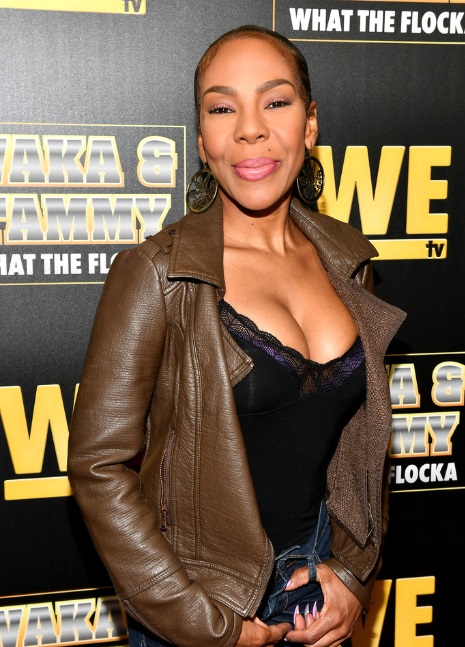 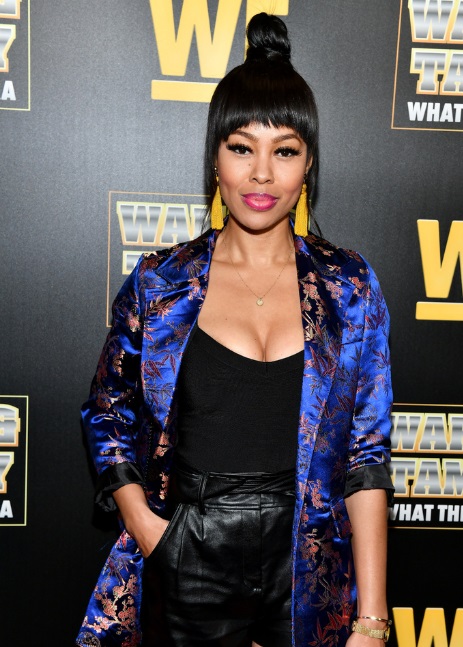 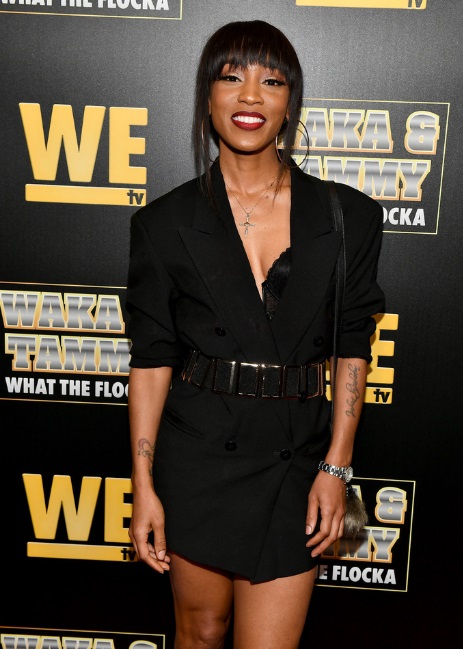 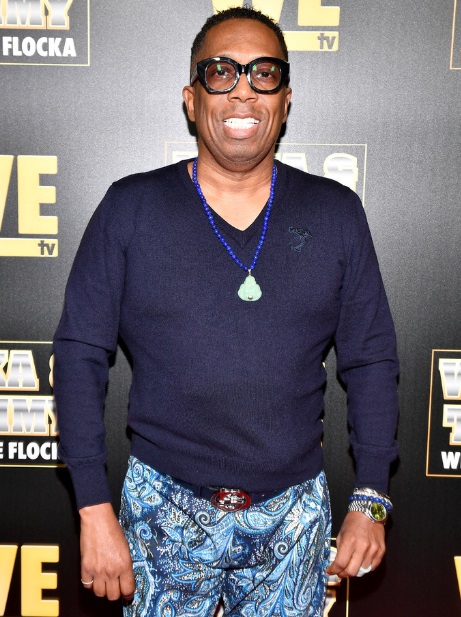 ” as Waka and Tammy make their entry into TV reality series following in the footsteps of popular shows like “T.I. and Tiny Family Hustle”, and Rev. Run of Run DMC fame’s, “Run’s House

The official show premise from WEtv about the series partially reads, “Hip Hop’s iconic sweethearts Waka Flocka Fame and his fiery wife Tammy Rivera have been through it all. They have each survived childhoods shook by murder and drugs….only to find each other, fall in love, and begin building a successful life together. [But] eight months after renewing their vows in their dream wedding, the fire has started to flame out and Waka and Tammy are divided more than ever…”. 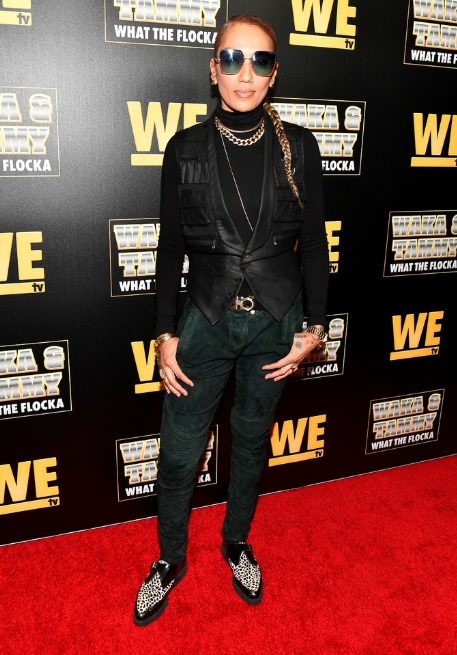 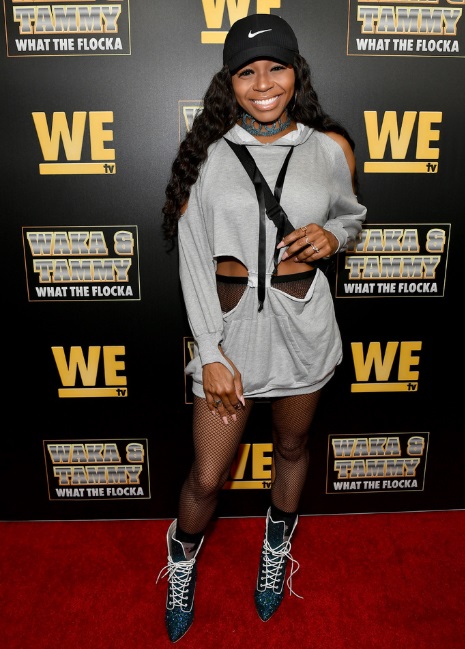 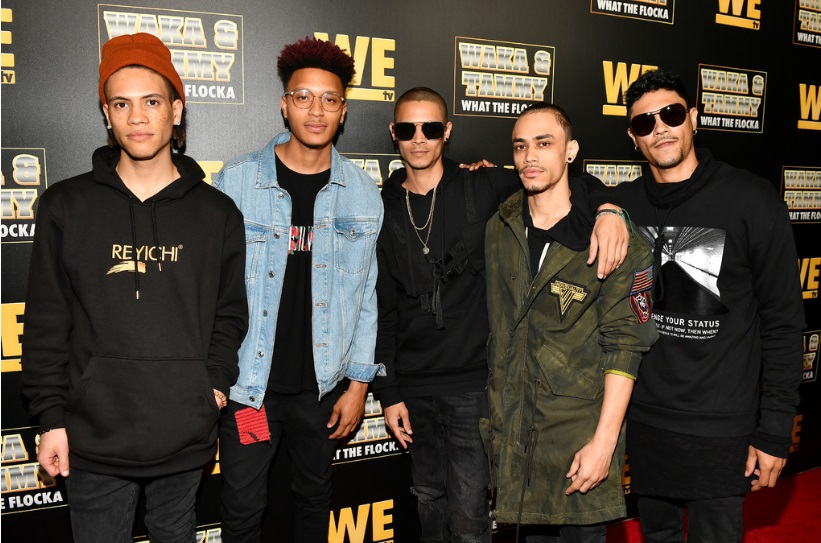 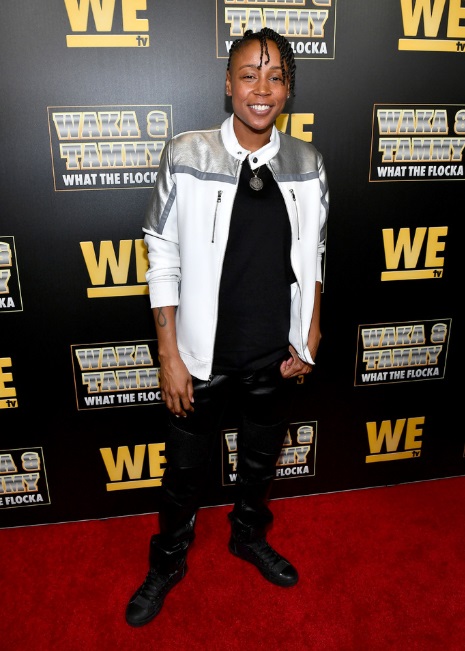 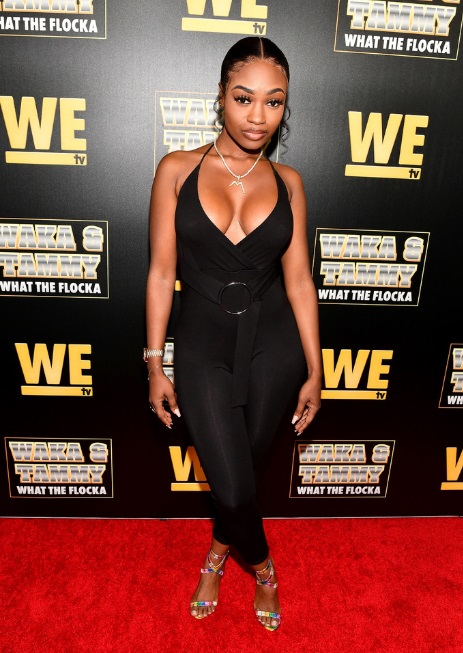 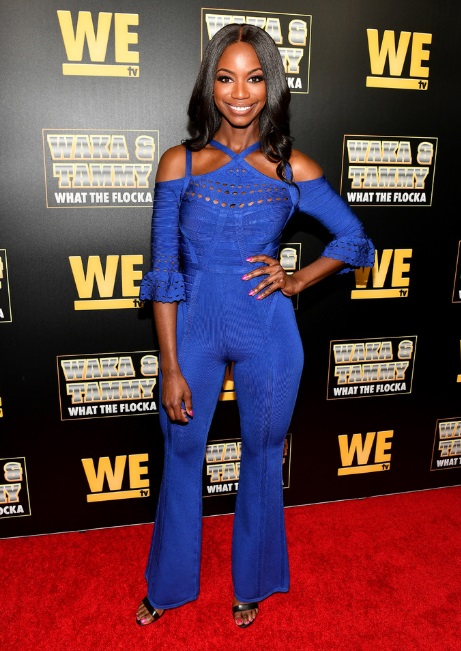 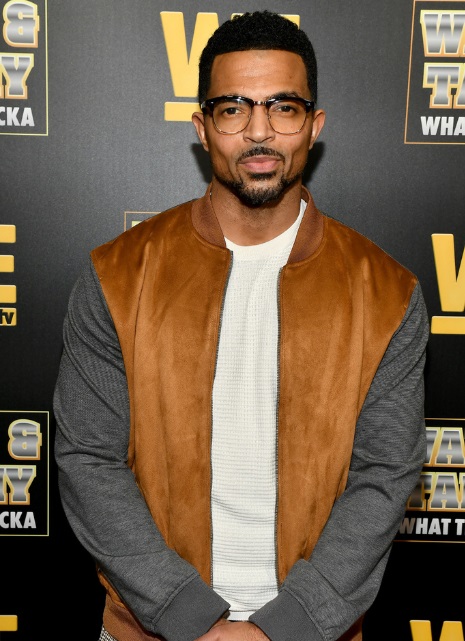 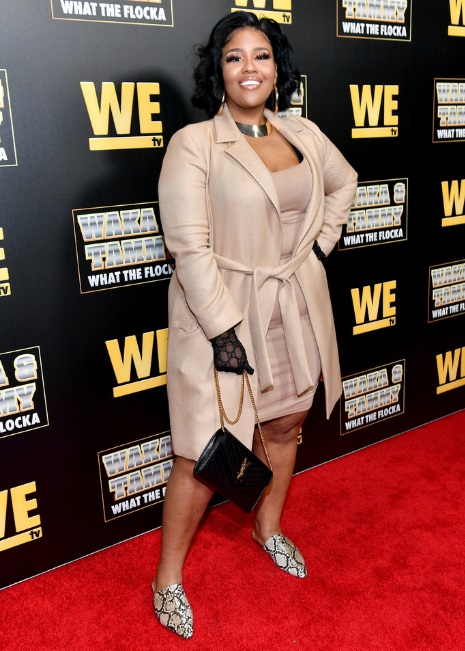 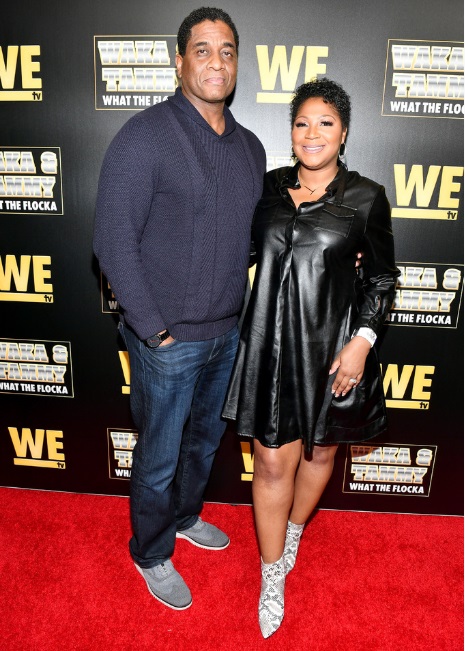 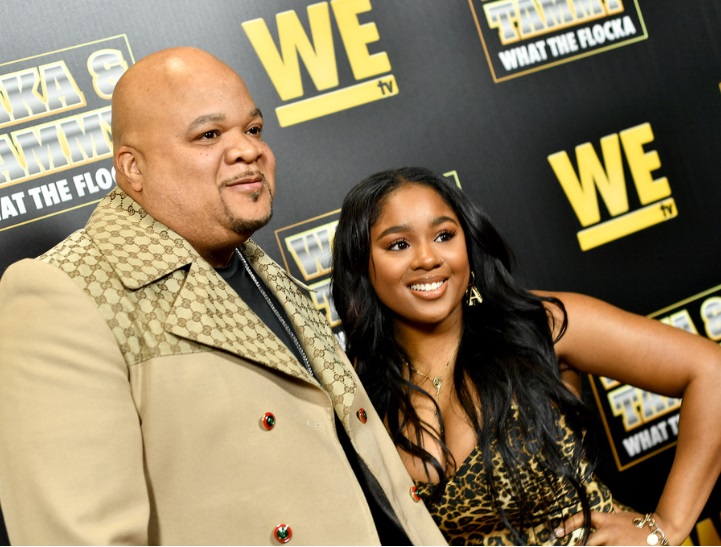 Some of the other celebrities who attended the WEtv premiere after-party at the Republic Nightclub in Atlanta were Wacka and Tammy, their mother and daughter, Charlie, along with RHOA’s Kandi Burris’s, Kenya Moore, and Eva Marcelle, as well as, Karlie Redd, Drea Kelly

, the WEtv crew, and many others.

The series makes it’s debut on WEtv, Thursday, March 12th, 2020, at 10 PM ET/PT. For more information on the show and WEtv, go to: https://www.wetv.com/shows/waka-tammy

Robert Walker is an award-winning writer who graduated from Colgate University. After moving to Atlanta, Georgia he worked at the Centennial Olympic games. As a freelance Public Relations Consultant, Robert’s clients included the NBA’s only licensed female designer of women’s sports apparel, Deborah Williams of Her Game 2; The Sickle Cell Anemia Disease Association of America; Gospel Artist, 2009 NAACP Image Award nominee, Omega Bugembe Okello; famed Dancer and Actress, Trina Parks, Filmmaker, Nicole Franklin, Jazz Singer, Freda Payne and actresses, and Dr. Tommie Tonea Stewart, to name a few. He has been featured on HubPages, Gospel Innovation, SHEEN Magazine, Black Star News, Harlem World Magazine and HBCU Connect. He is a recipient of the Silver Award at the World Fest Film Festival, he worked with Tony-nominated award-winning actress, Sheryl Lee Ralph, and her ‘The Sheryl Lee Ralph D.I.V.A. Talk Radio Show’. Today, he works as a film writer/producer, along with colleague and author, Olivier Stephenson, telling the remarkable untold stories of pioneering women of color who have impacted our nation’s popular culture. https://about.me/robertprguy