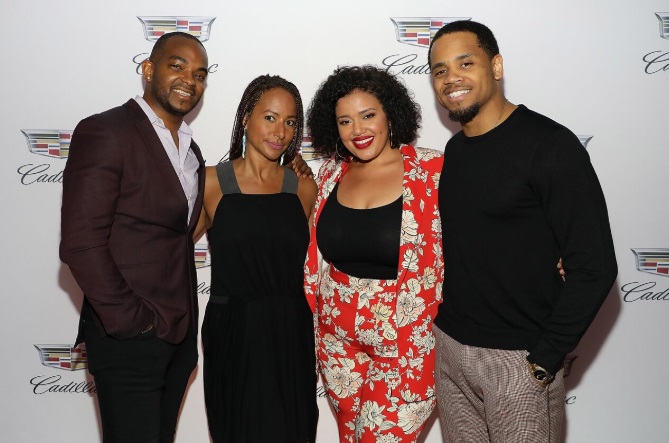 TV One returned to Miami as a sponsor of the 22nd Annual American Black Film with an exciting slate of premiere screenings and events. 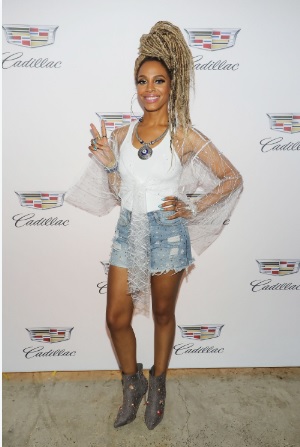 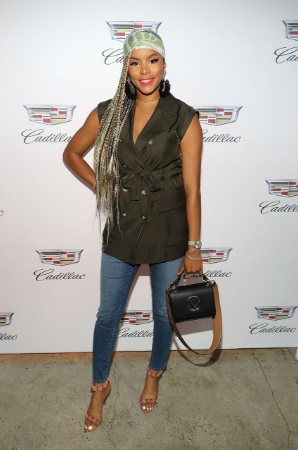 To kick off the festivities, network executives and talent joined Cadillac for the star-studded Cadillac Welcome Luncheon at ABFF: Black Hollywood Now. Allison McGevna, VP of Women’s Lifestyle for HelloBeautiful and MadameNoire, moderated an enlightening panel conversation on the trials and triumphs of being an actor in Hollywood today between Grammy-nominated singer and actor, Tristan “Mack” Wilds alongside singer and actress LeToya Luckett. Other attendees included: 2018 ABFF Ambassador Jay Ellis, ABFF Founder Jeff Friday, ABFF General Manager Nicole Friday and executives who represented TV One and Cadillac. In addition to a delicious catered meal, attendees were able to see for the first time Cadillac’s new compact SUV, the Cadillac XT4, and were treated to a soulful performance by Jade Novah. 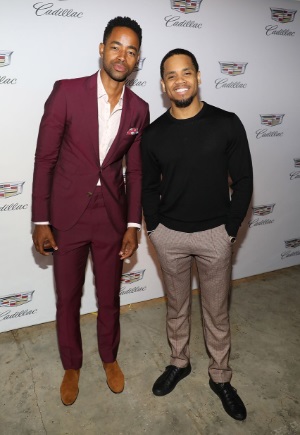 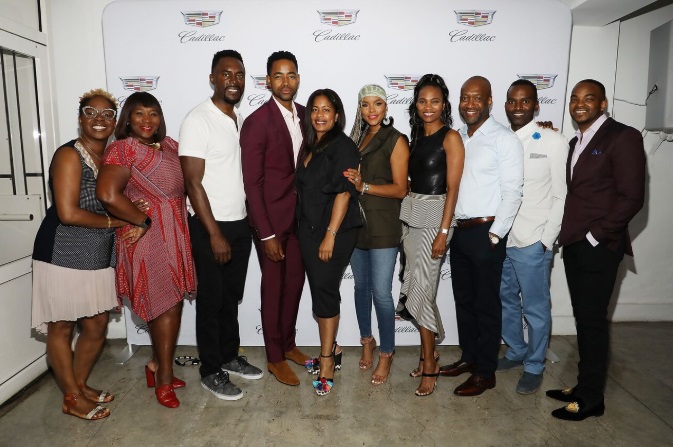 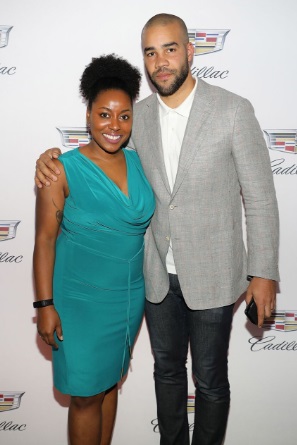 During the action-packed weekend, TV One hosted an interactive experience at the ABFF Industry Expo. Upon arrival, guests received a gift bag filled with Curls hair care products and had an opportunity to interact with the stars of TV One’s upcoming projects. ABFF attendees snapped selfies and chatted with the stars of Down For Whatever: Hosea Chanchez, Bre-Z and Imani Hakim as well as ATL Homicide actors Christopher and Angelo Diaz. 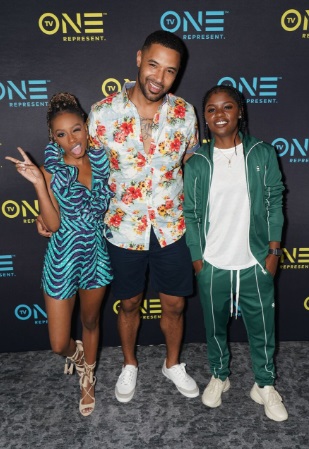 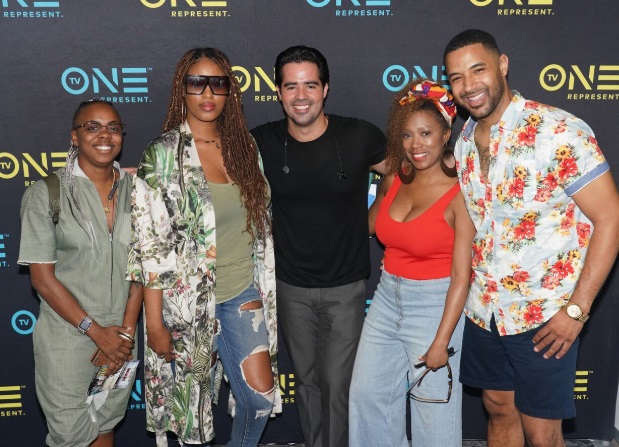 The network also premiered Down For Whatever, the 2017 ABFF Screenplay Competition winner. Written and directed by Tim Folsome, Down For Whatever is TV One’s first original movie production representing the fast-paced action genre. The film tells the story of a young female doctor (LeToya Luckett) who learns that her newly-found biological teen sisters (Bre-Z and Imani Hakim) are ruthless cop killers that her detective husband (Hosea Chanchez) is hunting down. In attendance were film stars LeToya Luckett, Hosea Chanchez, Bre-Z and Imani Hakim. After receiving a roaring round of applause, the cast were joined on stage by Folsome and producer Eric Tomosunas (Swirl Films) for a Q&A moderated by TV One’s Sr. Director of Programming and Production Jubba Seyyid. The original film is slated to premiere on TV One on Sunday, July 22, 2018. 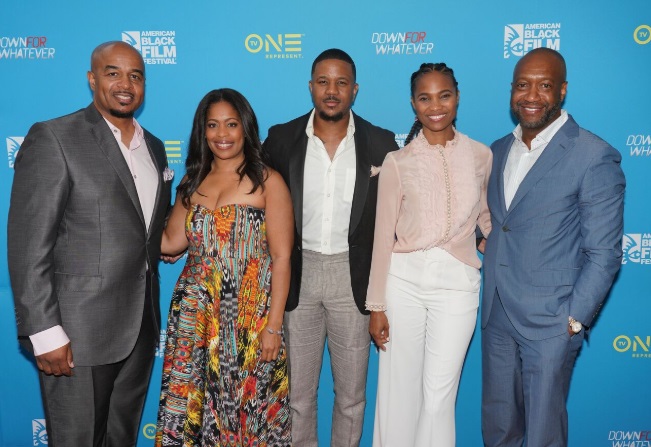 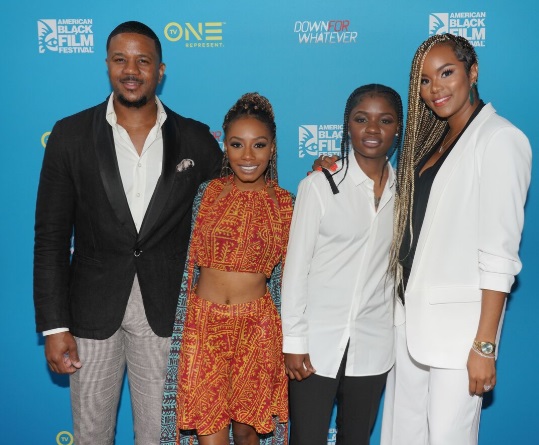 TV One’s Celebrity Scene Stealers event continues to be an ABFF festival highlight. Featuring scenes from the three finalists of TV One’s ABFF Screenplay Competition (FednaJacquet, Rashim Cannad and Sylvester K. Folks), each screenplay was brought to life through a live table read and performance. The performances were followed up with a Q&A with the finalists moderated by Dondré Whitfield. 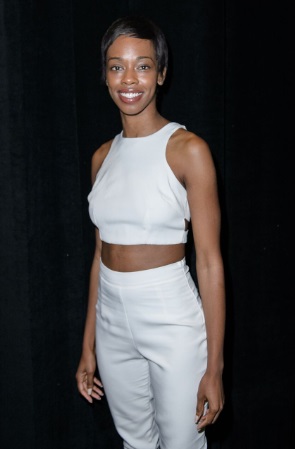 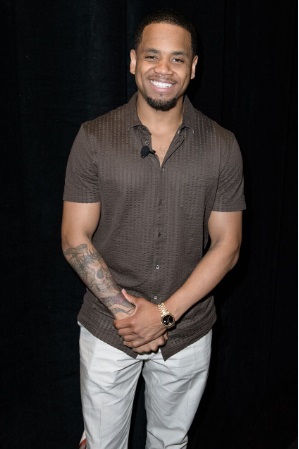 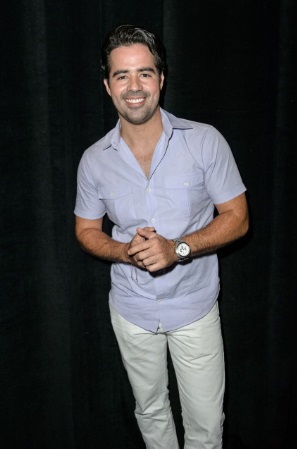 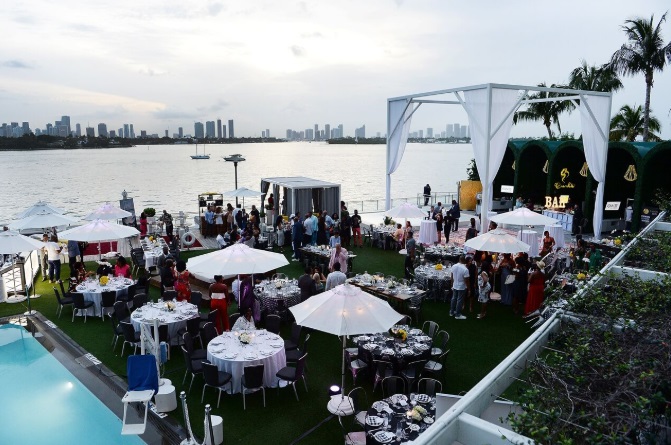 TV One also held a special advanced screening of the upcoming movie drama Dinner For Two. Starring Tristan ‘Mack’ Wilds and Chaley Rose, Dinner For Two tells the complicated love story about life and sacrifice as Chris (Tristan ‘Mack’ Wilds) prepares for his “last supper” by recreating a favorite dish he shared with his once beloved Angela (Chaley Rose). Written and directed by Orlando Bishop, ABFF audiences were captivated by the emotional journey displayed on the big screen. After the screening, the film’s stars were joined on stage by Bishop and producers Nicole Dow and Eric Tomosunas (Swirl Films) for a Q&A discussion. Dinner For Two is scheduled to premiere on Sunday, September 2. Later, TV One announced Rashim Cannad as the 2018 winner of the TV One Screenplay Competition at the “Best of ABFF” awards ceremony. Cannad received $5,000 and a chance for his screenplay, “Connected,” to be produced into a film to premiere at next year’s American Black Film Festival.

The event-filled festival was capped off with a special screening of Evidence of Innocence as a part of ABFF’s and the Greater Miami Convention & Visitors Bureau’s Community Day. Evidence of Innocence is a four-part limited docu-series that profiles the unbelievable true stories of individuals who were convicted of crimes they didn’t commit. After the screening, Evidence of Innocence host and Civil Rights Attorney Benjamin Crump participated in a passionate discussion with audience members.