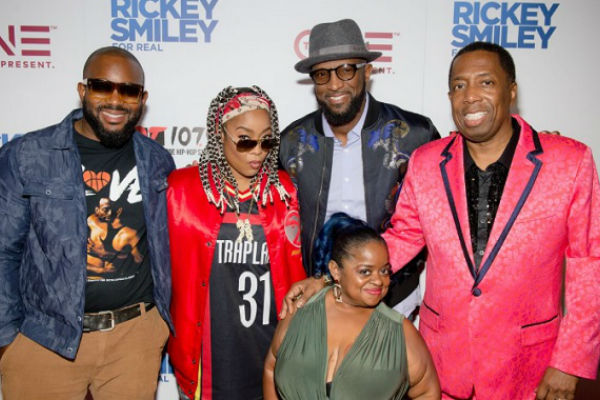 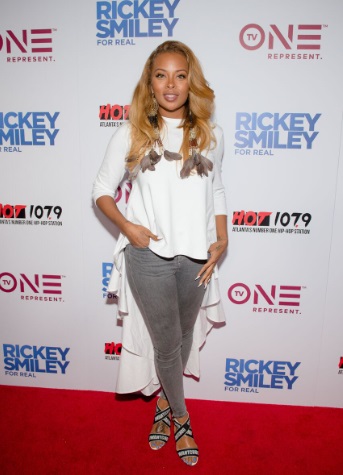 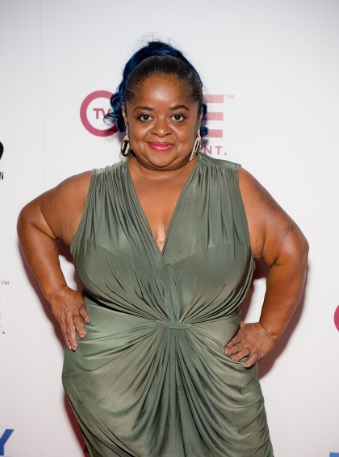 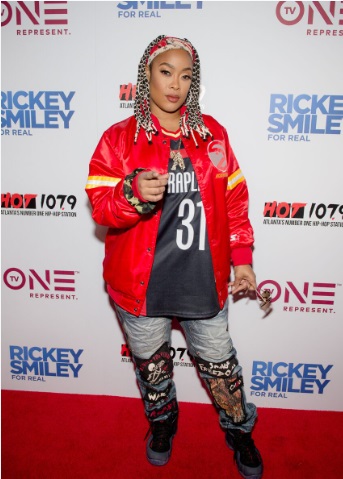 Season five of the hit franchise Rickey Smiley For Real returns to TV One with more fun, family drama and life challenges on Tuesday, October 30th at 8 p.m./7C. This season the show captures Rickey Smiley navigating the ups and downs of his professional demands while adapting to new additions in his household, and juggling the growing pains of his young adult children. Various health topics and relationship matters will also be revealed throughout the season. Cast members in attendance of the premiere screening included Rickey Smiley, Headkrack, Da Brat, Gary with da Tea and Juicy. 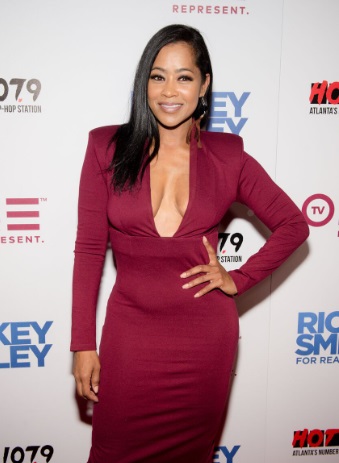 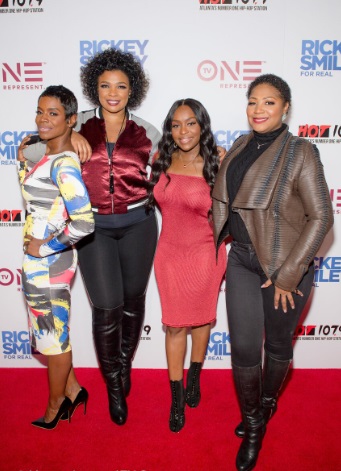 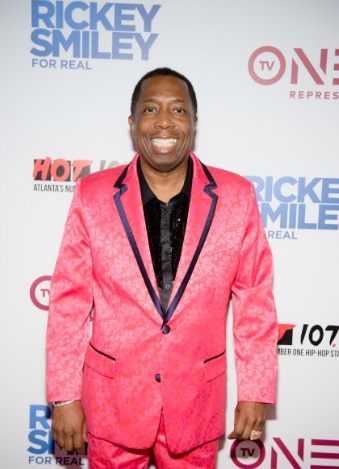 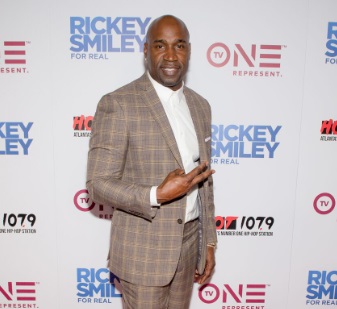 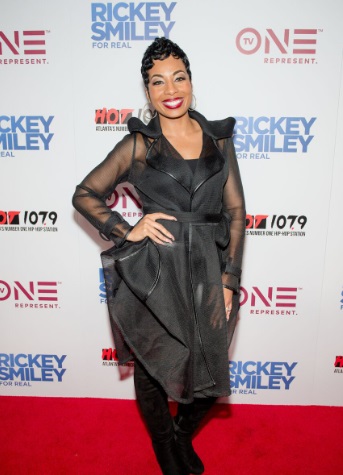 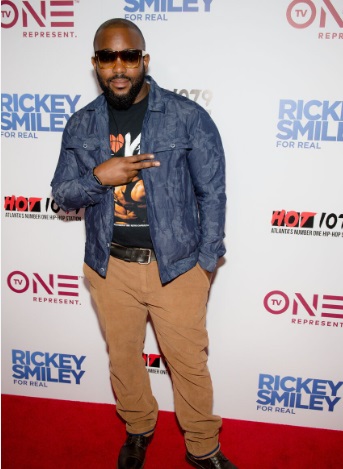 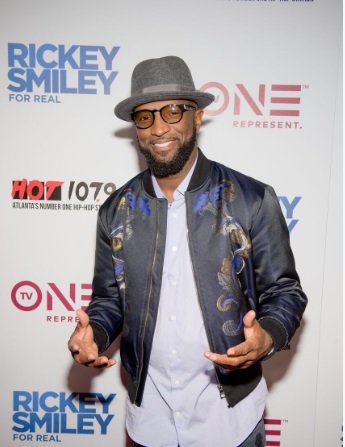