Atlanta: The Best Of The 9th Annual ONE Musicfest 2018 In Epic Weekend (Photographs) 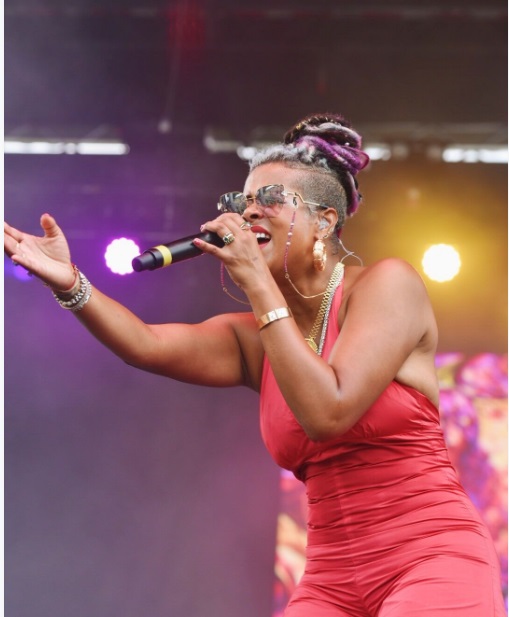 This past weekend, the 9th Annual ONE Musicfest took place at Central Park in Atlanta, where over 40,000 music and culture-lovers came out in the Georgia heat to experience an epic weekend. 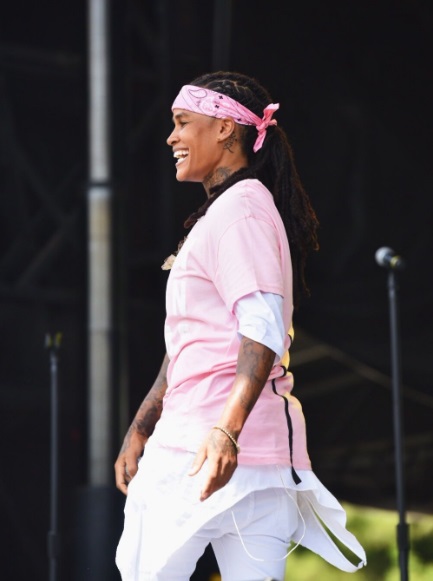 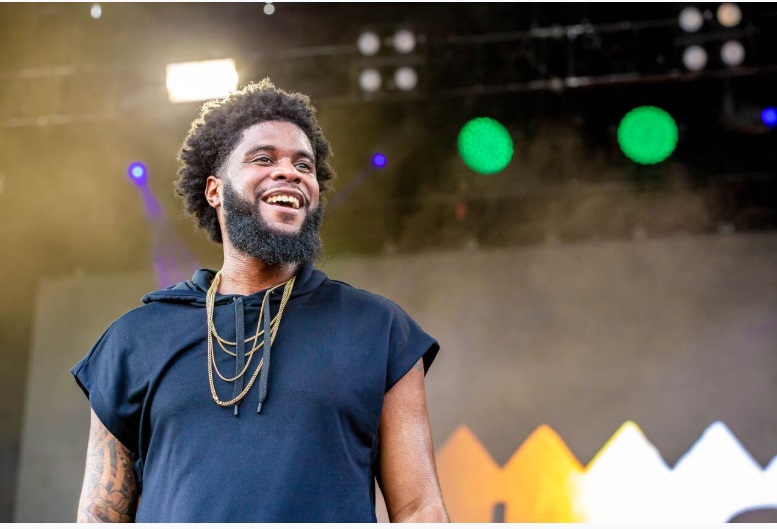 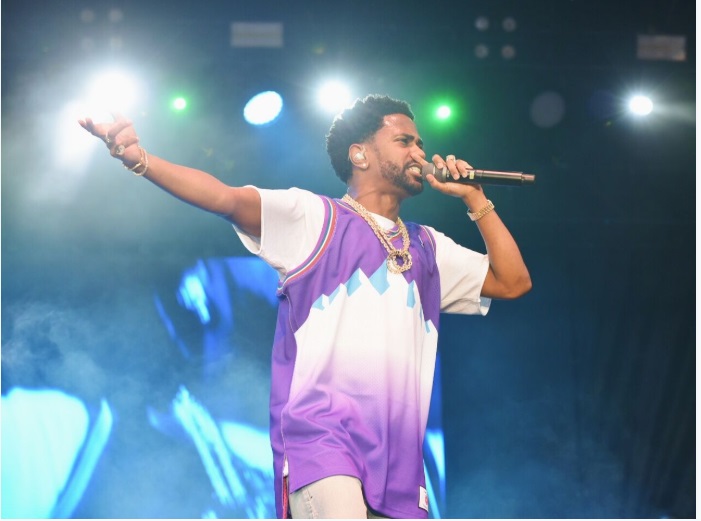 The festival began Friday with a massive Kick-Off Party at The Gathering Spot presented by Lyft. The event was attended by 1500+ millennials and featured a silent party by Bonfire ATL, music by DJ Trauma and performances by Lion Babe, Tobe Nwigwe, Childish Major, and Taliwhoah. 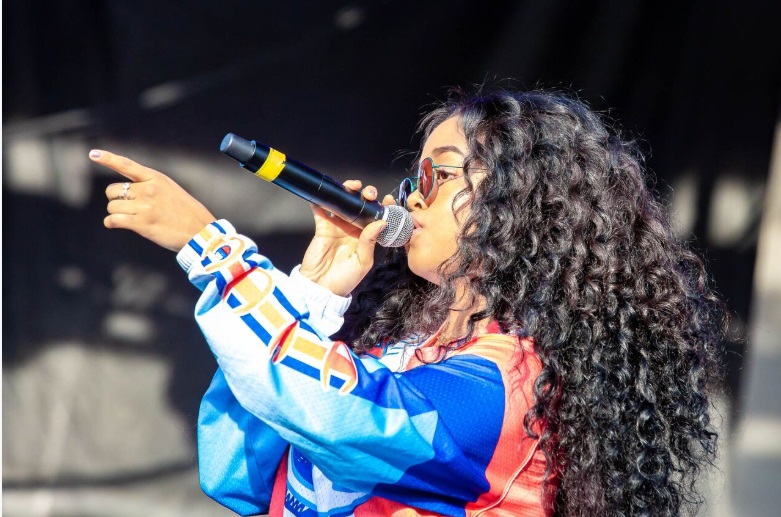 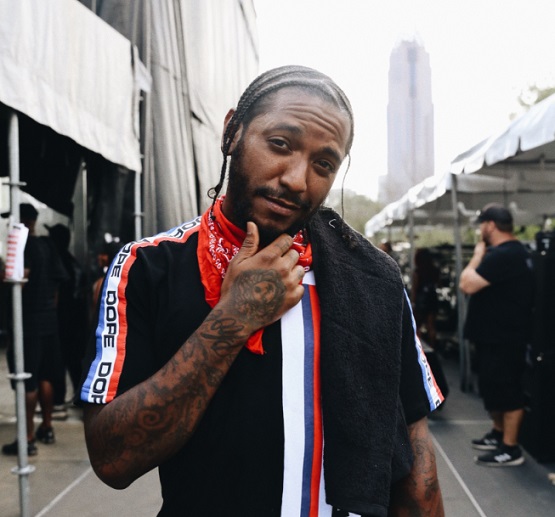 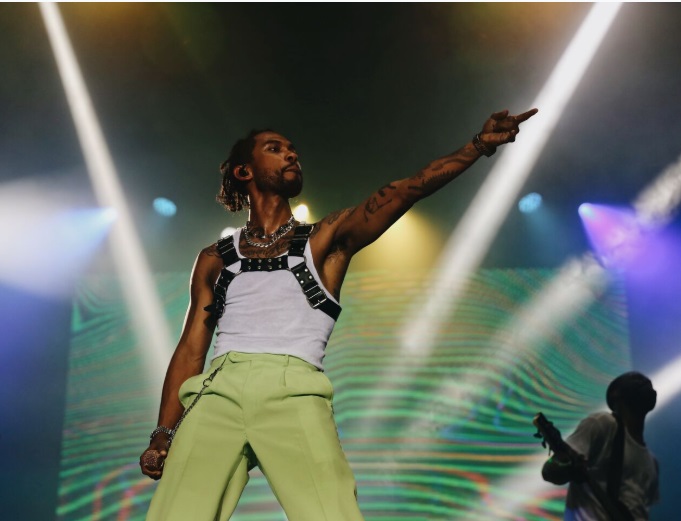 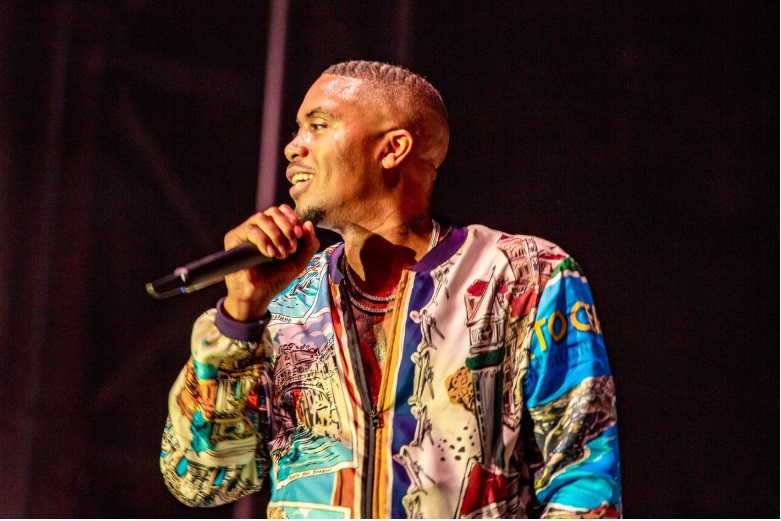 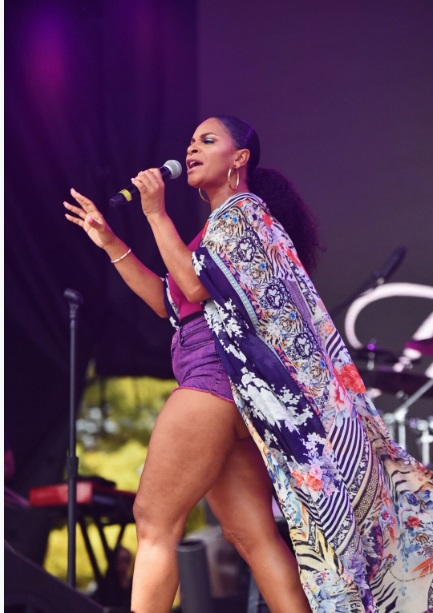 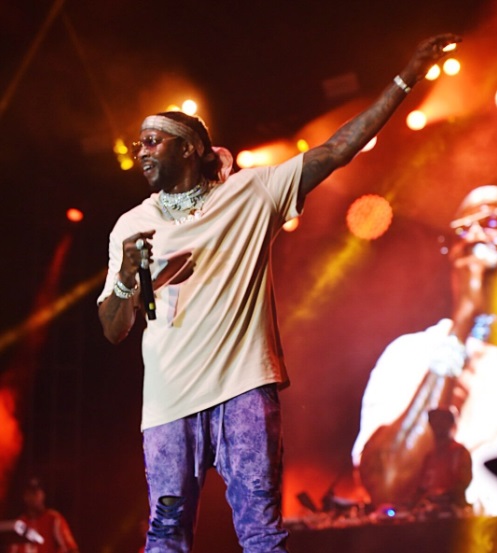 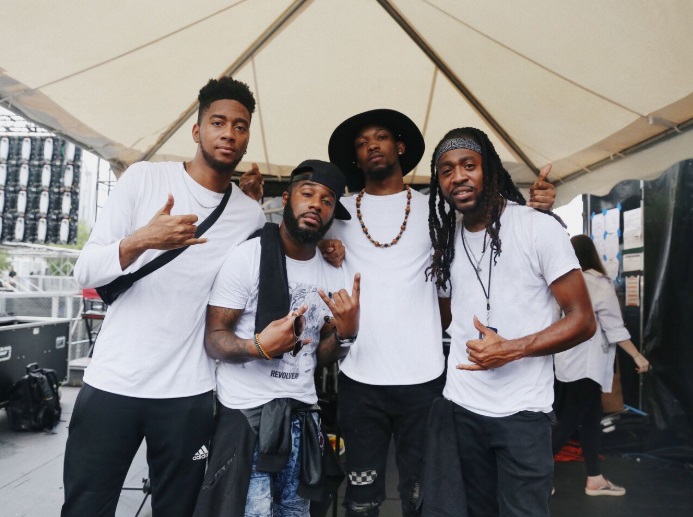 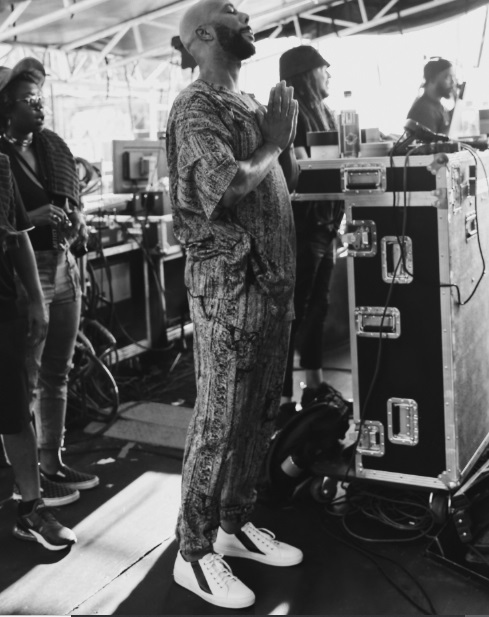 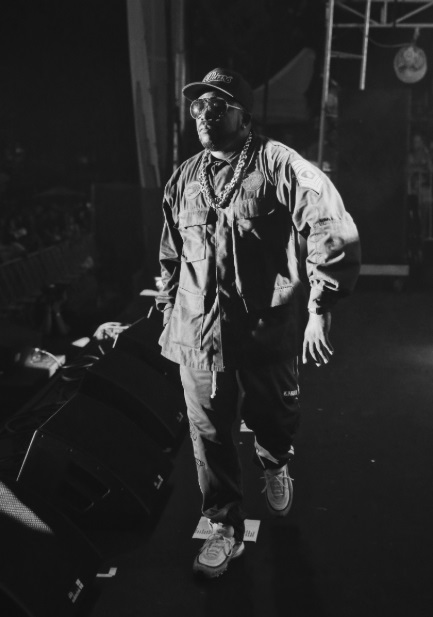 ONE Musicfest was proud to support the local business community, inviting over 35 small businesses and 30 food trucks to participate. 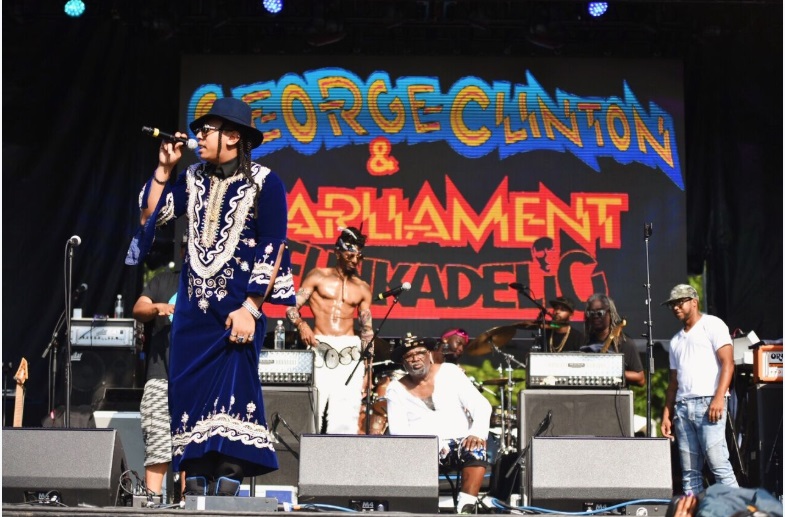 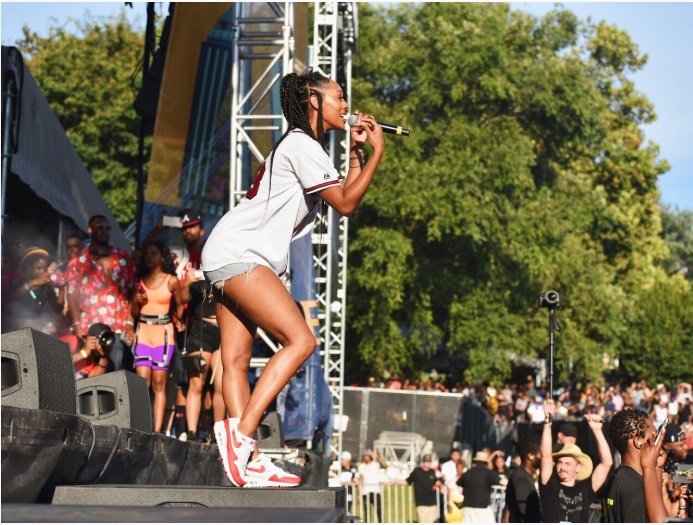 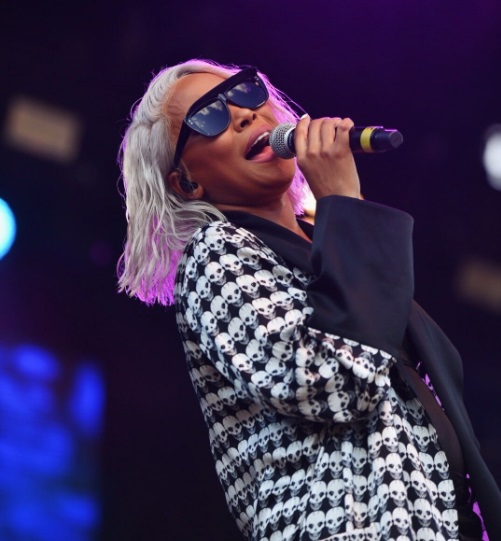 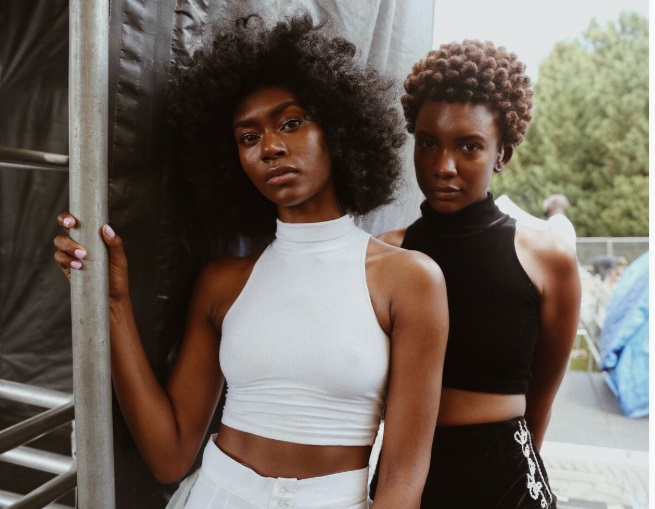 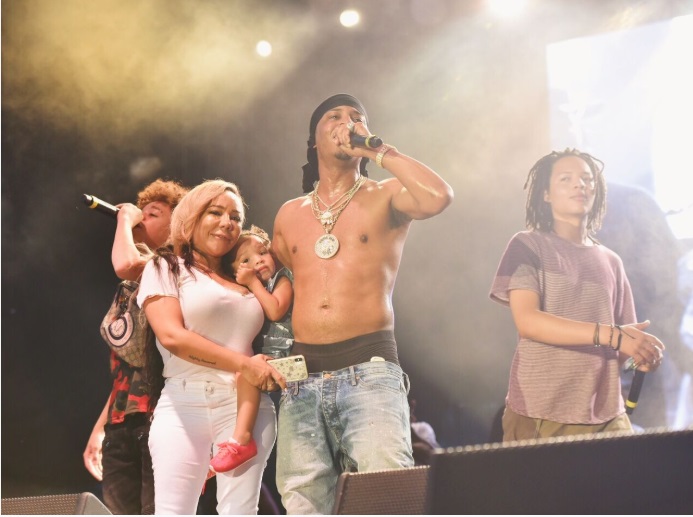 Follow the festival on social at @onemusicfest and visit onemusicfest.com for more information.

ONE Musicfest is the Southeast’s largest annual urban progressive music festival, featuring a diverse range of music, including classic and next-generation hip-hop, soulful R&B, alternative, and rock. Started in 2010, ONE Musicfest is now recognized as one of the most highly-anticipated celebrations of the arts in the Southeast, with this year’s festival expecting an attendance of 20,000 music lovers from throughout the country.