Atlanta: Stars Like Harlem’s Dave East And Others Work It At “The Museum Of Missy Elliott” Party 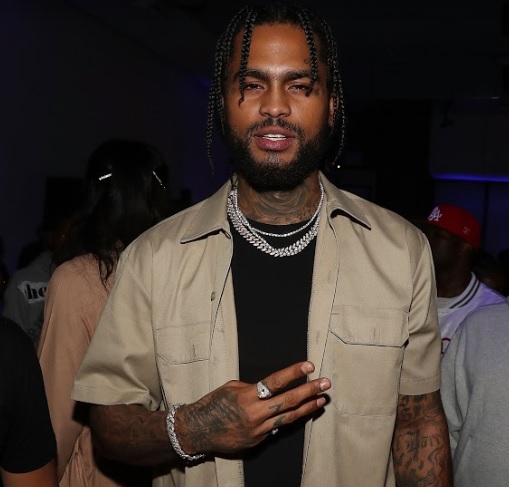 Superstar recipient of this year’s Michael Jackson Video Vanguard Award, Missy Elliott, may have set the VMA’s and social media on fire with her show-stopping performance this week, but the post-show celebration in her honor was nothing short of spectacular. 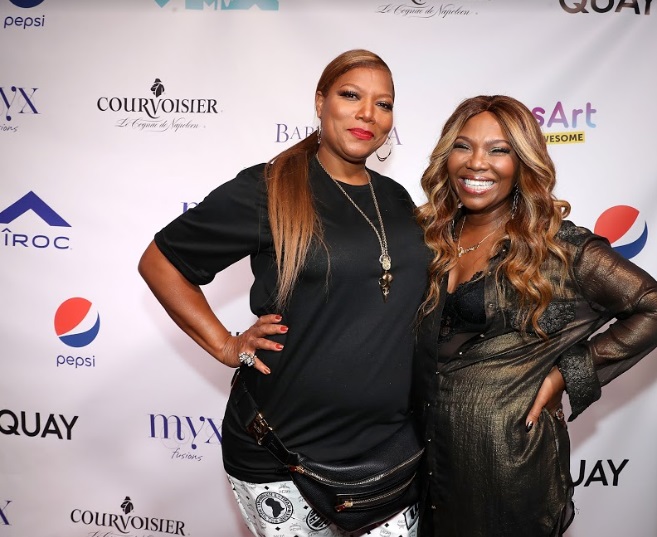 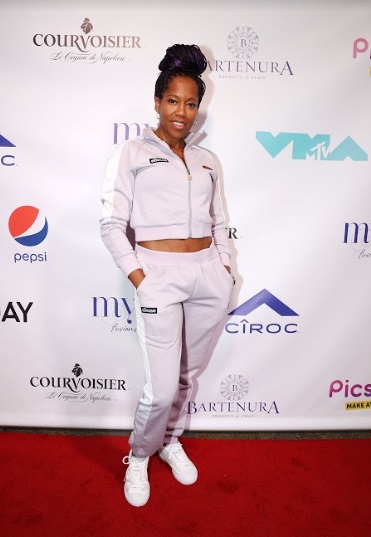 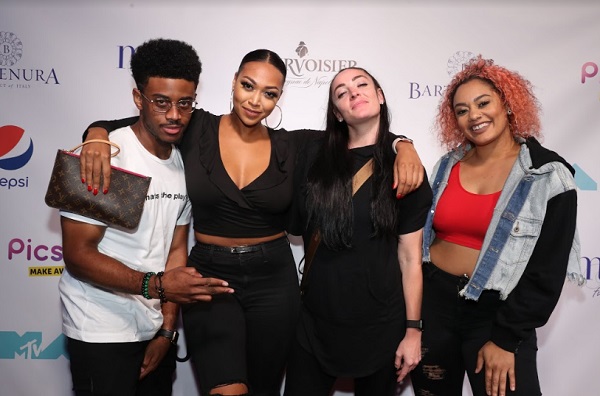 Related: Save Up to 75% Off on Living Social Activities, Beauty, Restaurants, Apparel & Accessories, Tech

“We wanted to celebrate Missy, and honor her success and contributions to the culture, so where better to do that than a place inspired by her genius and creativity,” says Scott-Young. “Words can’t express how proud I am of Missy. She is an icon and truly deserves to be celebrated.” 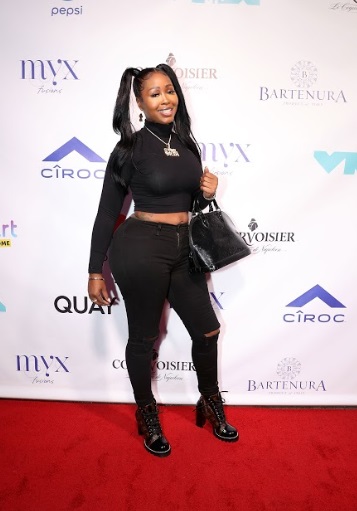 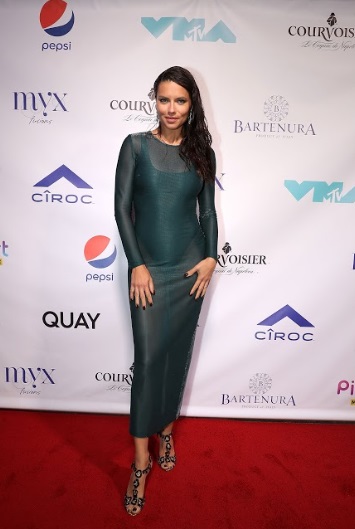 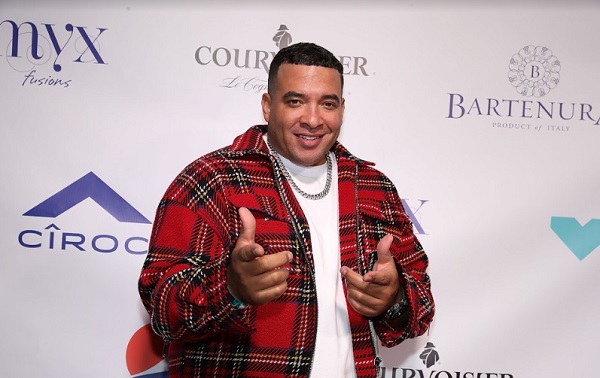 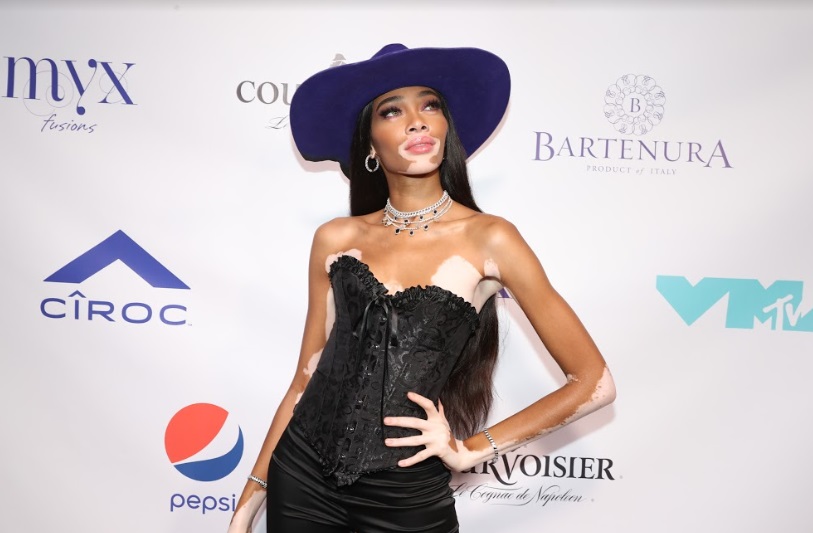 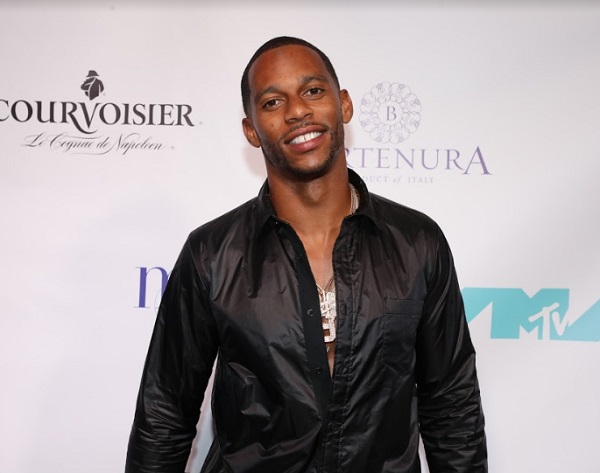 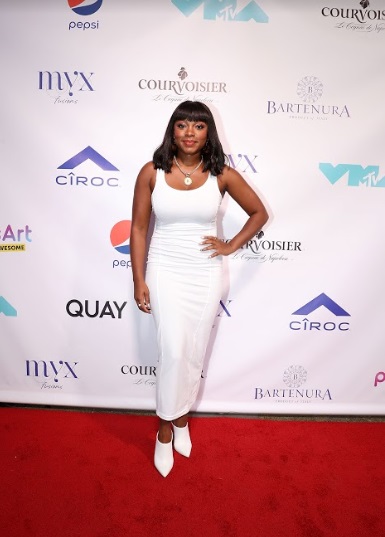 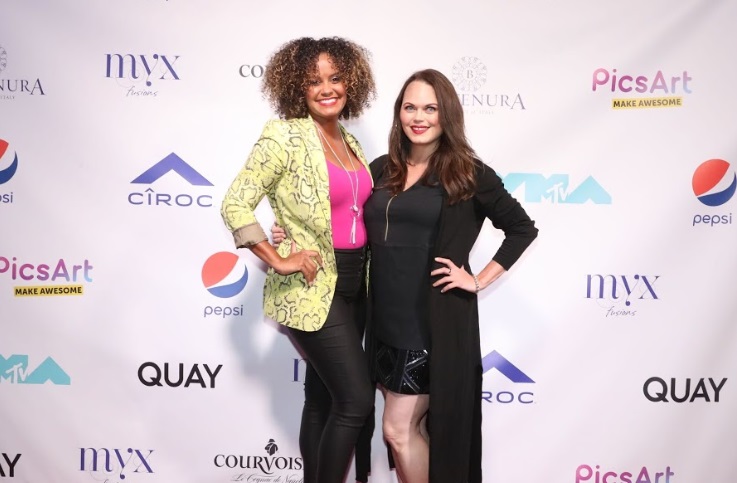 The event was held at “The Museum of Missy Elliott,” an interactive pop-up playground that allowed guests to engage in the most memorable and iconic moments from Elliott’s music videos. The concept boasted a live hologram experience where guests could record a gif of themselves performing to Elliott’s hit classic “The Rain,” while virtually wearing her signature inflated trash bag. The immersive activation was powered by VNTANA. 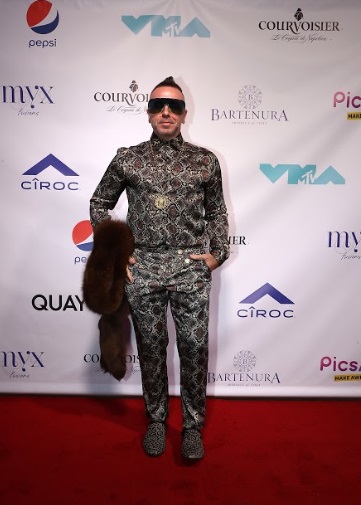 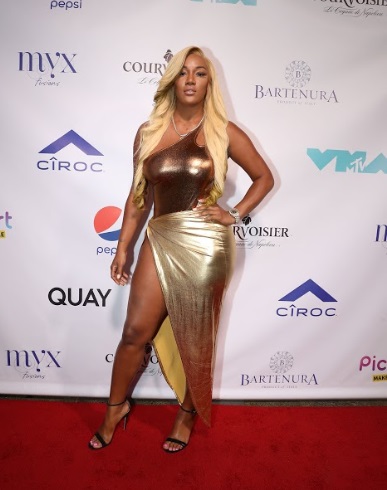 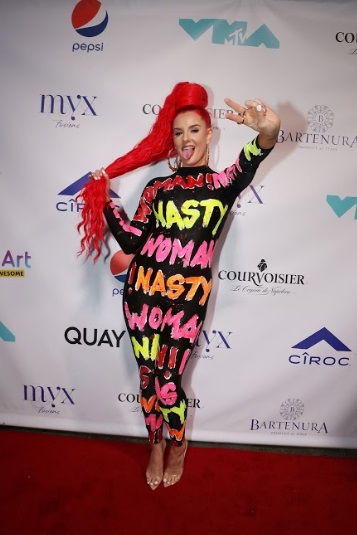 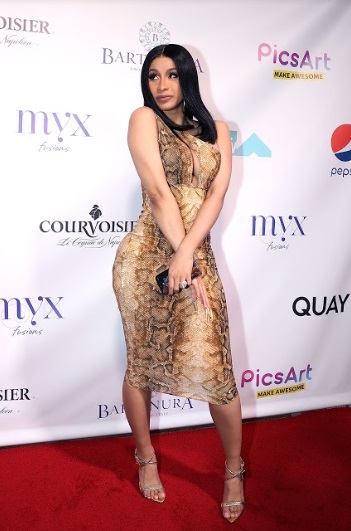