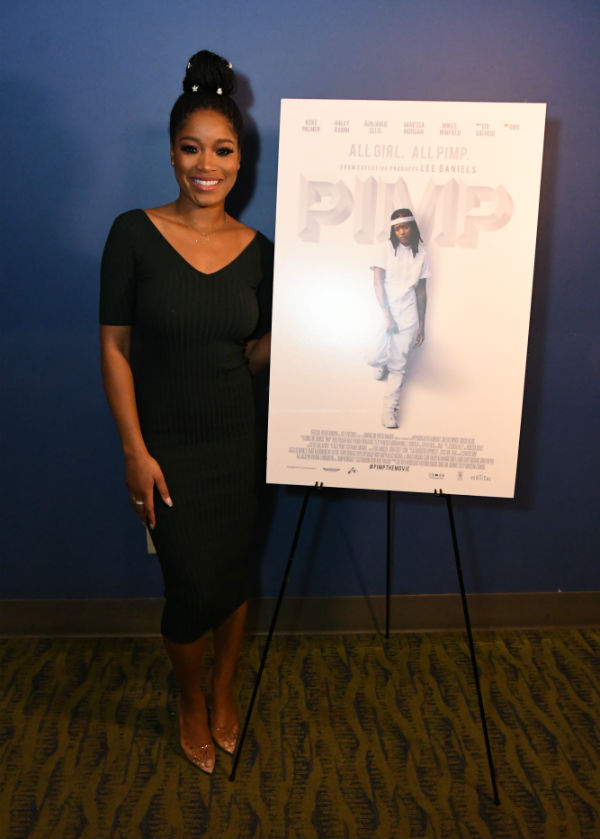 As we mentioned in an earlier post, Keke Palmer portrays a struggling same gender loving woman pimp named Wednesday whose fortune changes after her girlfriend hits the mean streets of the BX. The film digs deep into the life of woman hustling with Keke Palmer giving a powerful portrayal of a young woman involved in a dangerous game, with her dreams of ever escaping the life being put at risk. Written and directed by Christine Crokos and executive produced by Lee Daniels, “PIMP’s” cast also includes Aunjanue Ellis, Vanessa Morgan, Mike E. Winfield, Edi Gathegi, and DMX as Keke’s onscreen father. 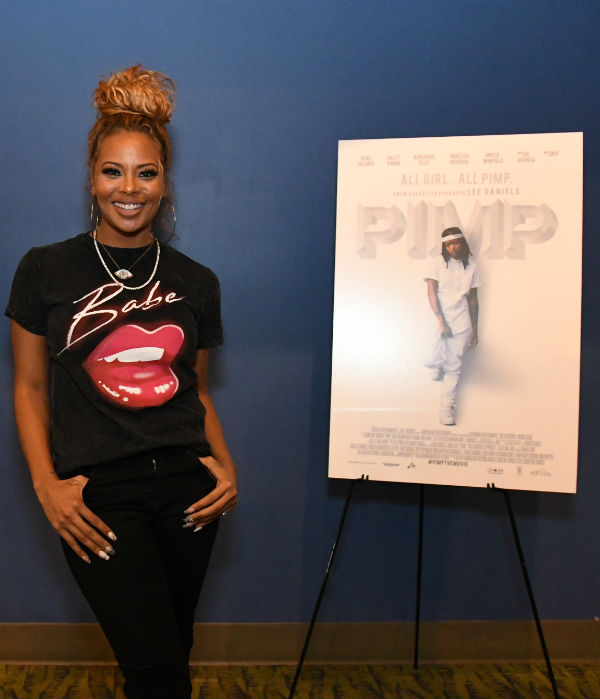 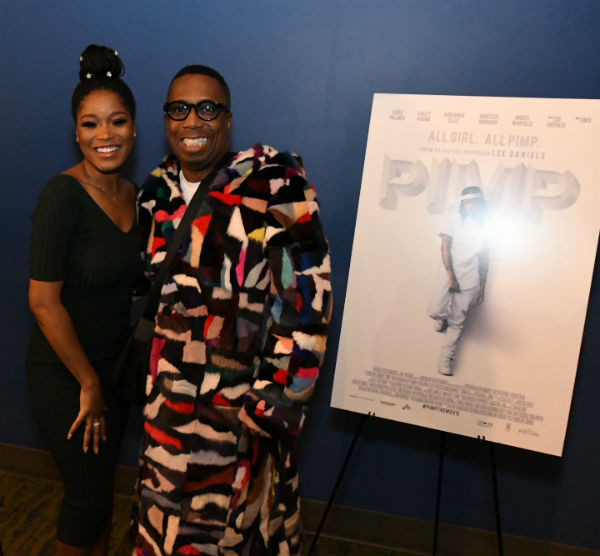 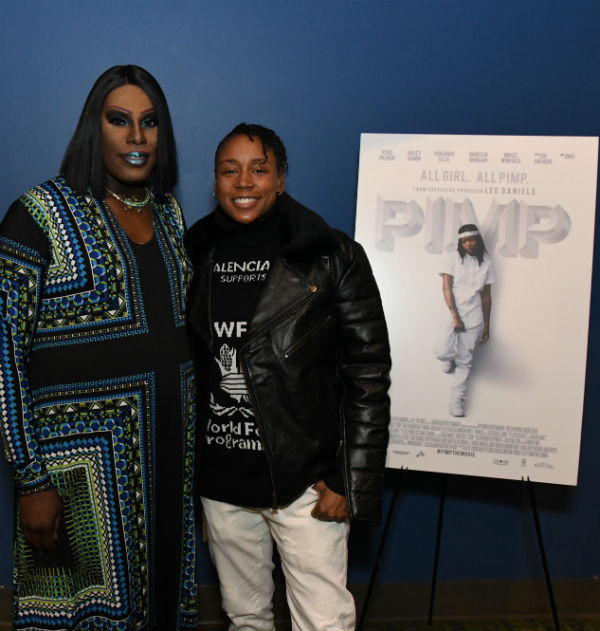 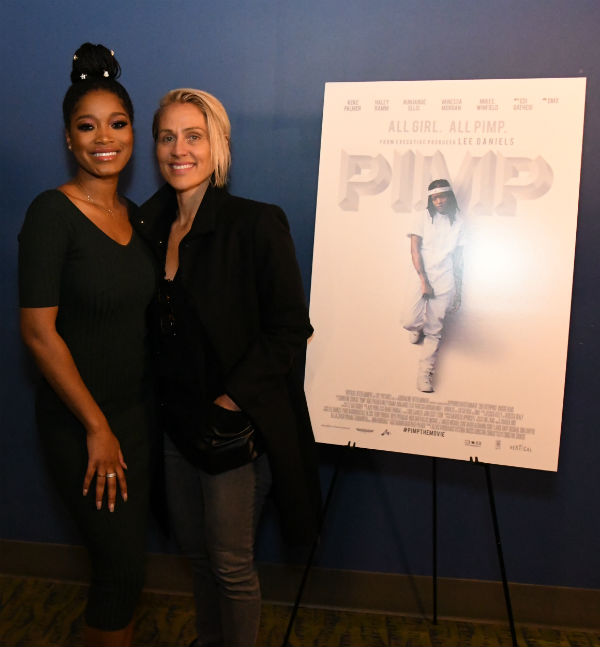 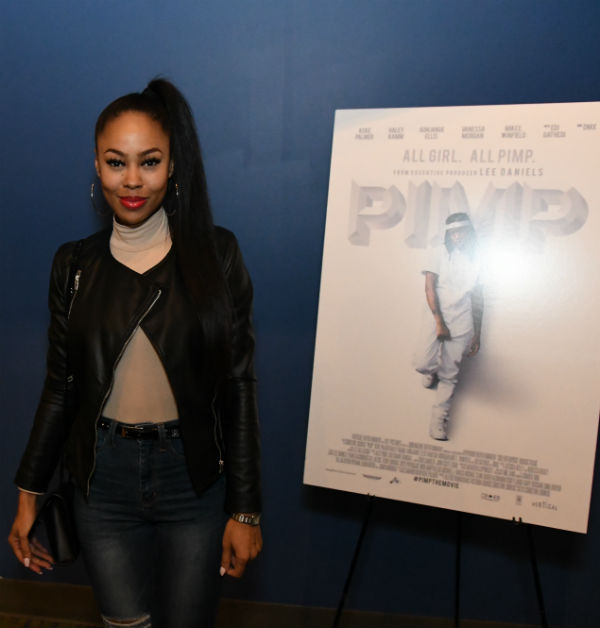 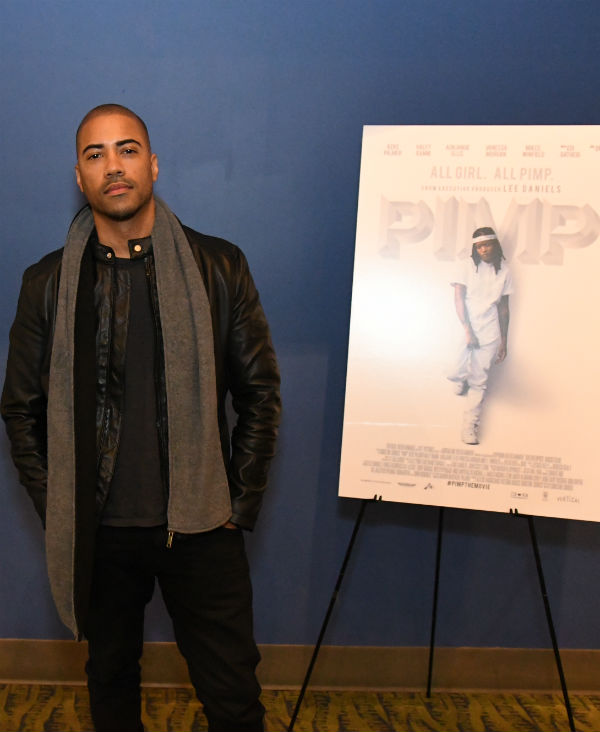 “PIMP” is available for viewing now on Amazon, Google Play, iTunes and more.