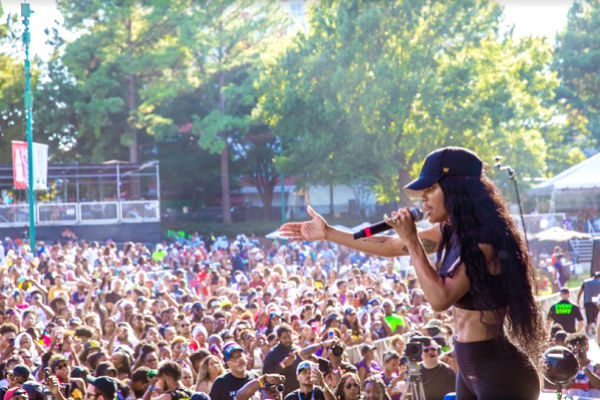 On Friday, September 13, 2019, tens of thousands descended upon Atlanta’s Centennial Olympic Park for the 10th Annual ONE Musicfest. During the two-day festival, attendees enjoyed live performances on three stages and a vendors village filled with local businesses, cocktail brands, interactive social media stations, food trucks, breast-pumping and hydration stations and so much more. 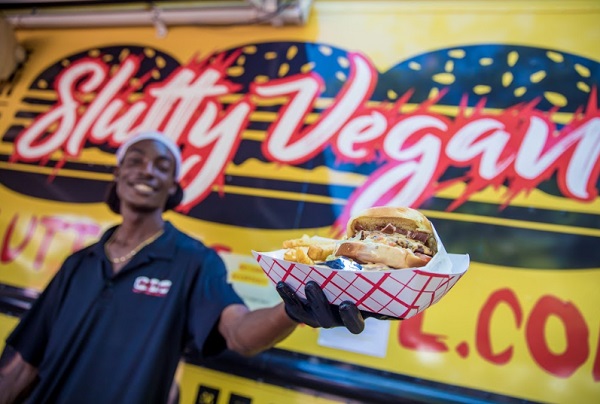 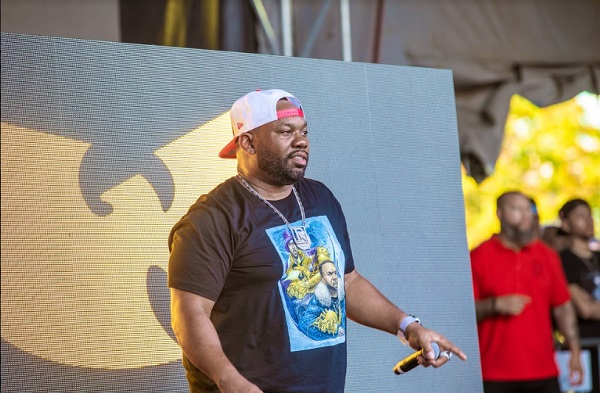 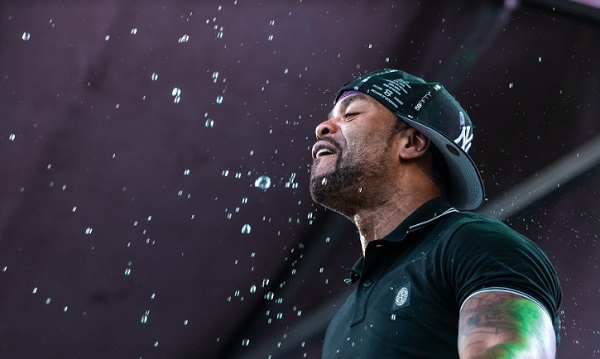 “Our 10-year anniversary was nothing short of phenomenal!” said OMF Founder, Jason Carter. “This year surpassed our expectations. The new venue proved to be the right location for ONE Musicfest and we look forward to Centennial Olympic Park as our home for years to come. Additionally, the feedback from patrons and the OMF Family has been overwhelming. Honestly, that’s what it’s all about. It’s about putting on for the culture and creating a safe space for progressive urbanites and artists to thrive.” 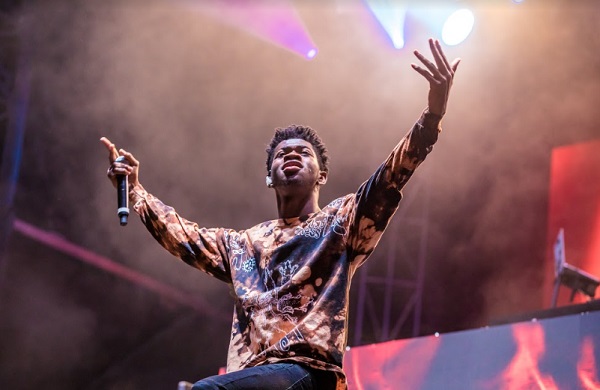 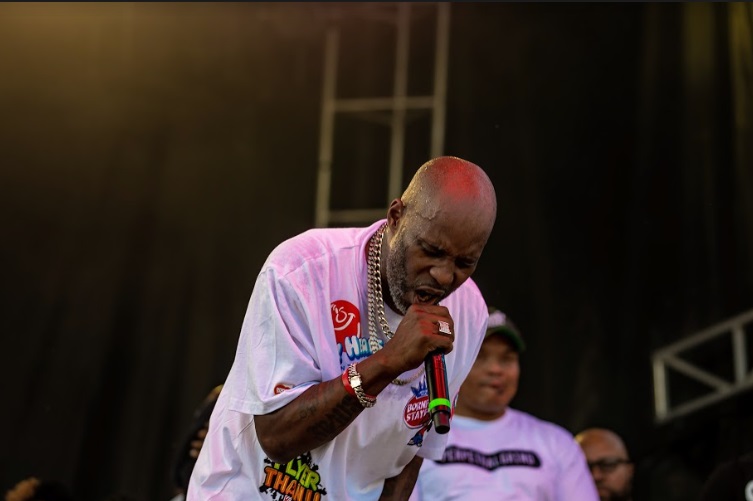 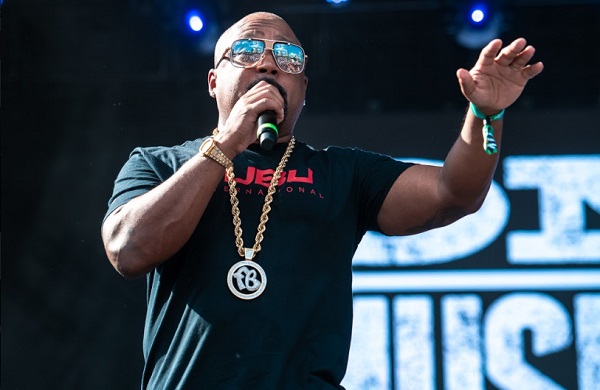 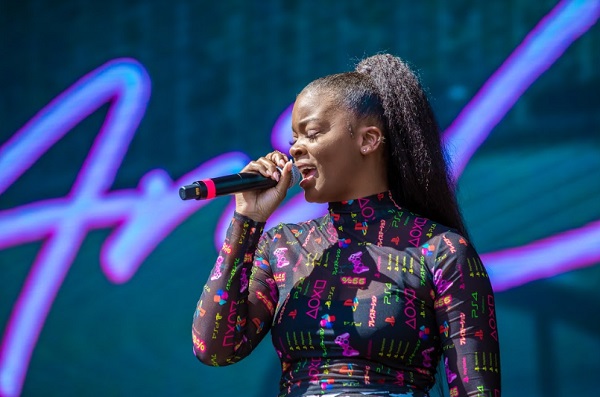 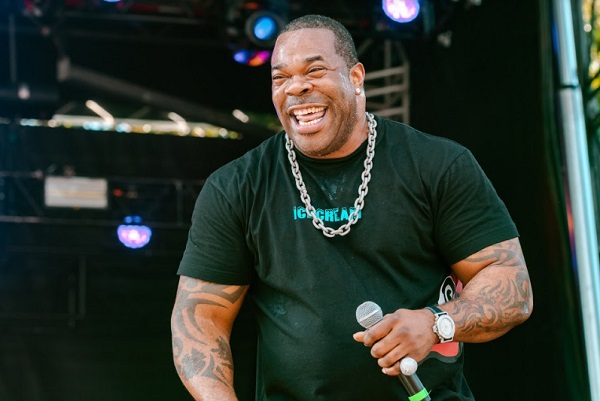 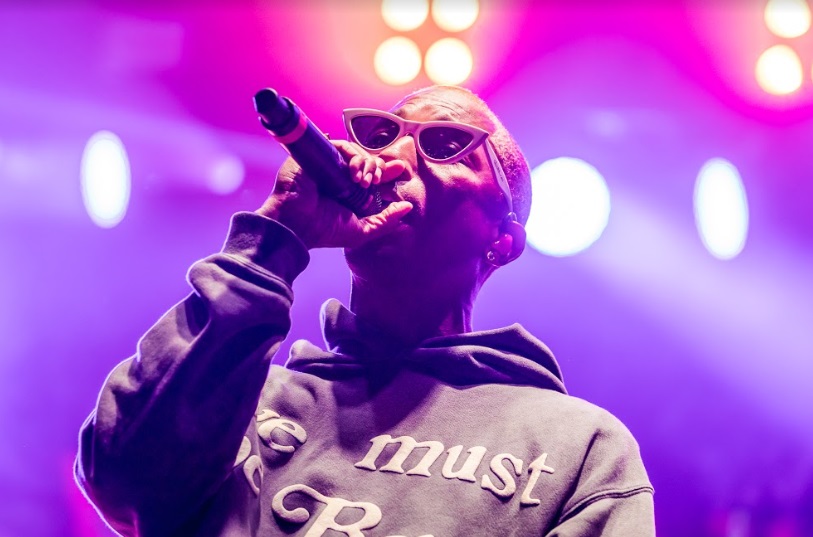 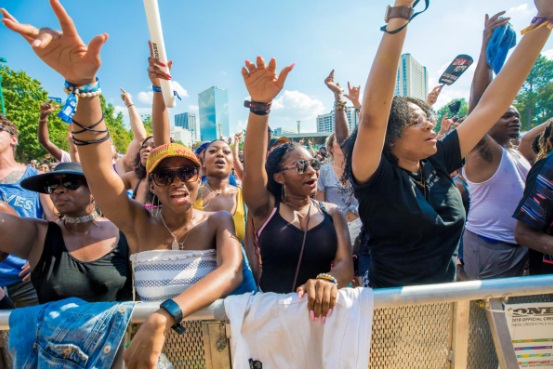 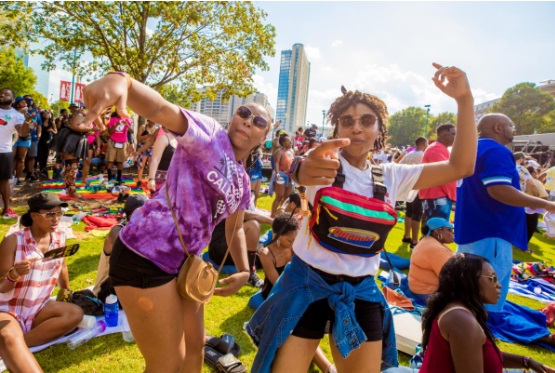 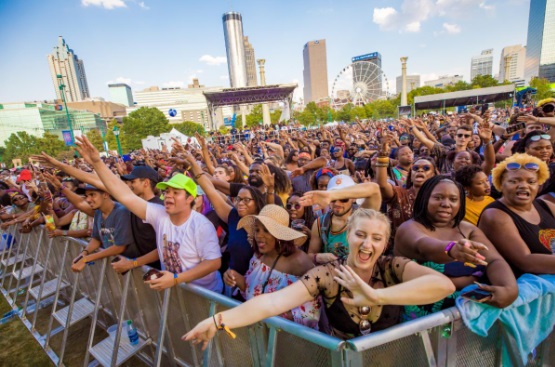 From Usher to Three 6 Mafia to Ari Lennox to Raphael Saadiq, Wu-Tang and Tory Lanez, the energy throughout the day was infectious. “It’s Woodstock meets an HBCU Homecoming,” said a festival attendee.