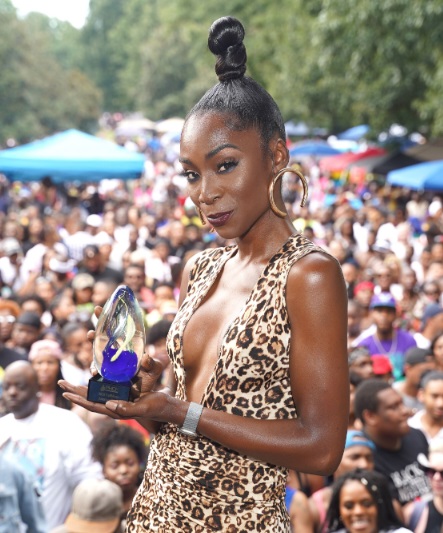 In partnership with The Vision Community Foundation, a portion of proceeds from the annual festival are used to benefit homeless LGBT youth and those impacted by HIV/AIDS. Hosted by Bishop Oliver Clyde Allen III, Rashad Burgess, Avian Watson, Melissa “DJ M” Scott, Julius “JuJu” James and Vaughn Alvarez, the Pure Heat Community Festival is a front seat into a spectacular gathering of minority LGBTQ people and their allies in the heart of Atlanta.

Stacey Abrams made her festival debut with empowering words for the LGBTQI++ community as part of her “Fair Fight 2020” campaign. 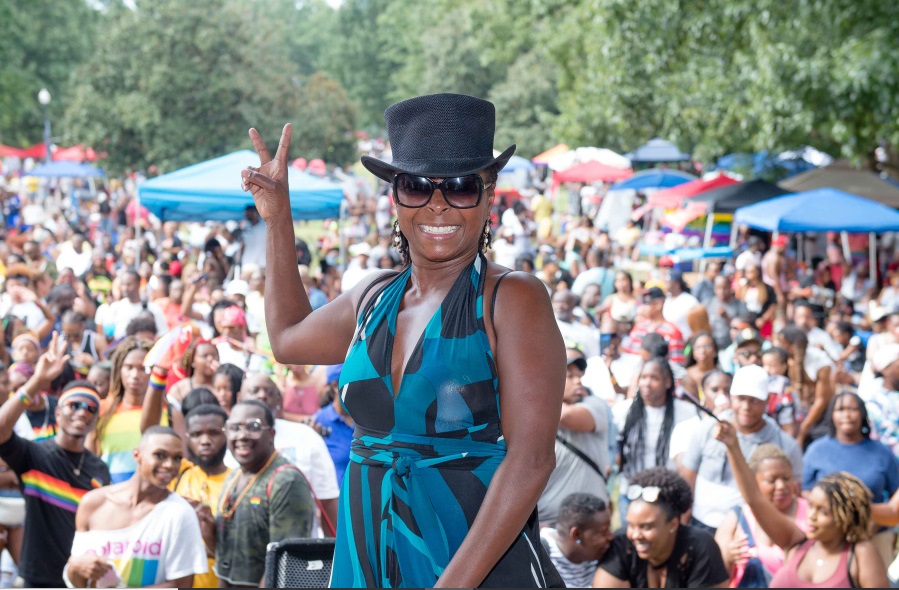 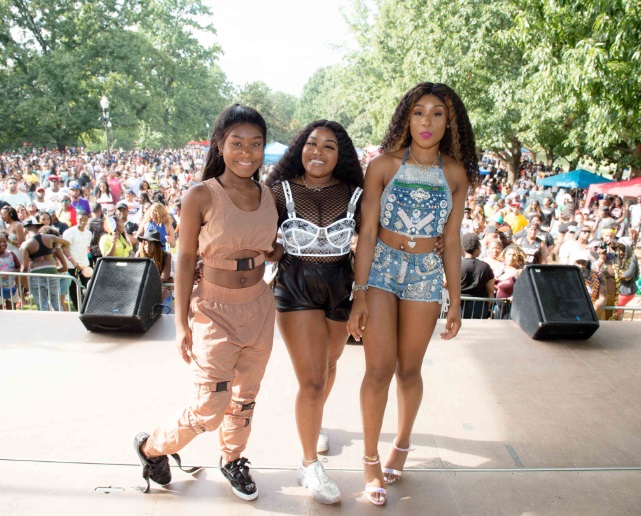 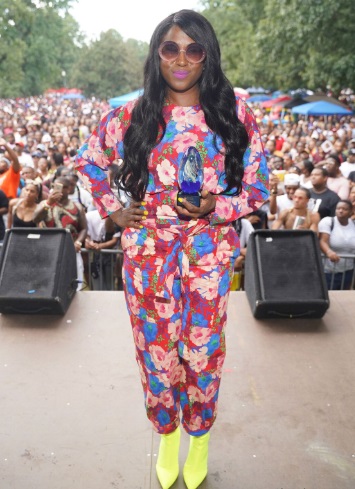 Actress and triple-threat entertainer Angelica Ross received the 2019 Trailblazer Award. Ross is a businesswoman (TransTech Social Enterprises), actress, and transgender rights advocate and most noted for her role as Candy on the hit Ryan Murphy show “Pose” (FX).

The “Southern Hummingbird,” Tweet, received the 2019 Legacy Award. Tweet is best known for her debut solo single, “Oops (Oh My)”, a song about self-loving and appreciation – produced by Timbaland featuring guest vocals by Missy Elliott. Tweet has released three solo albums – including the most recent self-titled project, Charlene, via Entertainment One. As an actress, she has appeared in the Billie Woodruff directed motion picture, Honey, and has also appeared in the sitcom The Parkers. 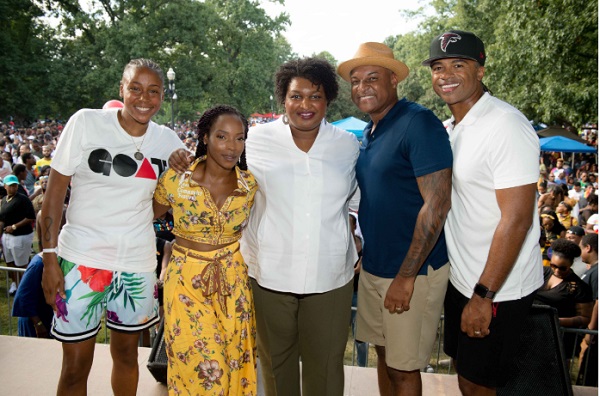 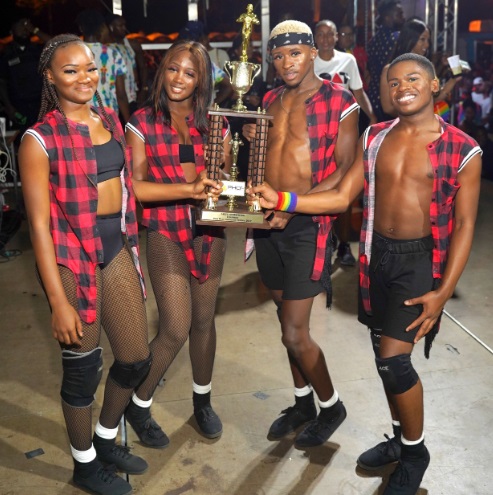 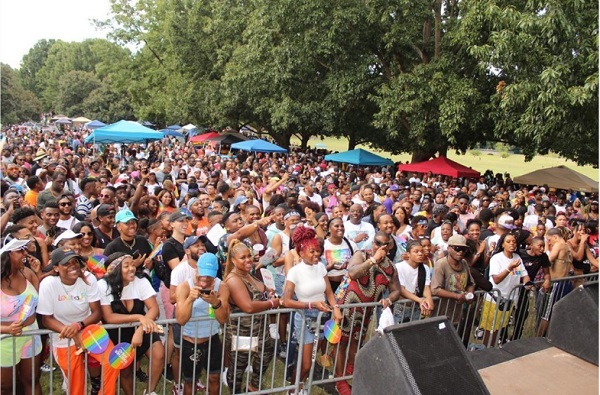 “The Pure Heat Community Festival is honored that the city of Atlanta welcomed us back for an 8th year. It is our goal to create a safe, fun, family environment for all. We take pride in honoring trailblazers like Angelica Ross and Tweet.” says The Vision Community Foundation deputy director, Avian Watson.