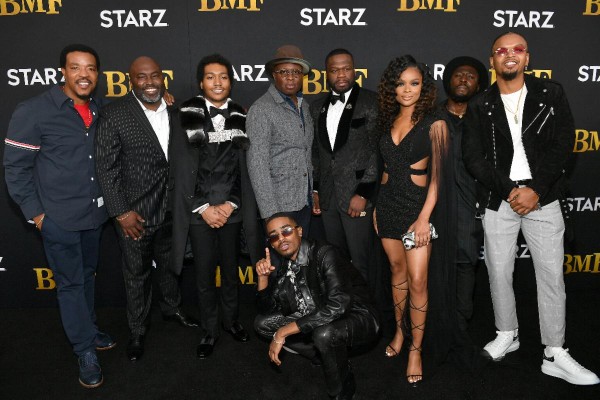 On Thursday, September 23, 2021, STARZ hosted a star-studded Red Carpet World Premiere Screening and Concert event in celebration of the new original series “BMF” at the Cellairis Amphitheatre in Atlanta, Georgia.

“BMF ” was produced in Atlanta and Detroit, where the real-life Black Mafia Family that inspired the series had bases of operation from the 1980-2000s.

In homage to the true legends, attendees wore all-black attire to the outdoor event. The evening began with guests viewing the first episode of the series, which will premiere on STARZ on Sunday, September 26. 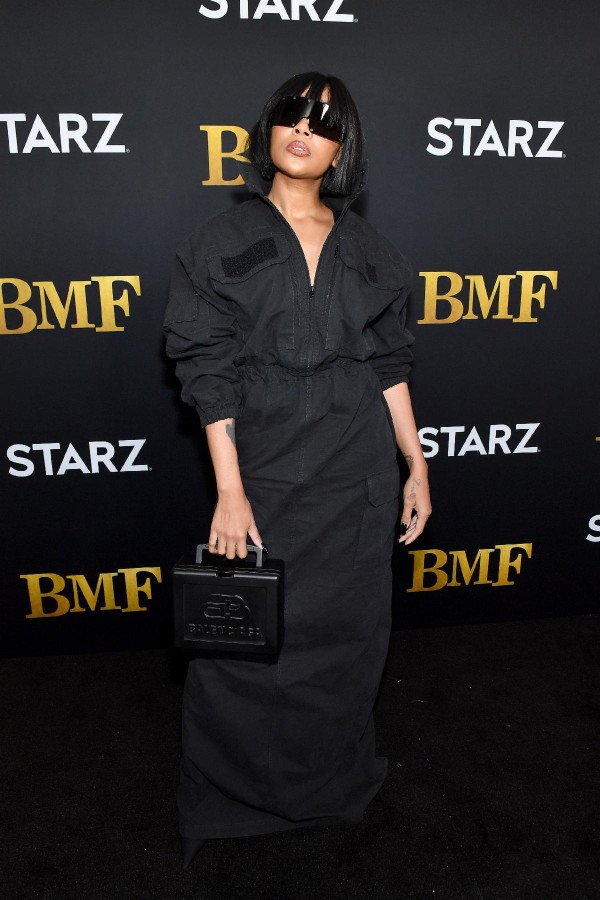 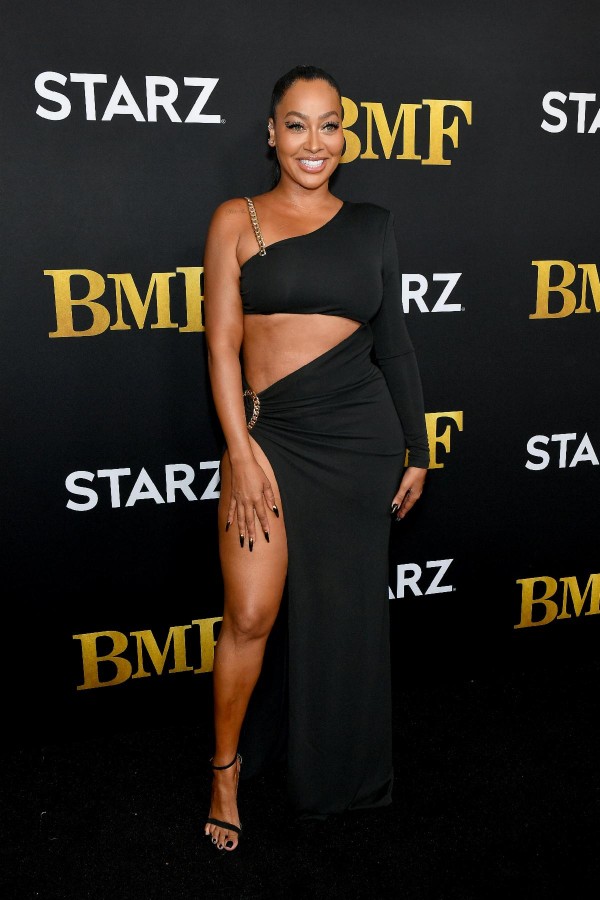 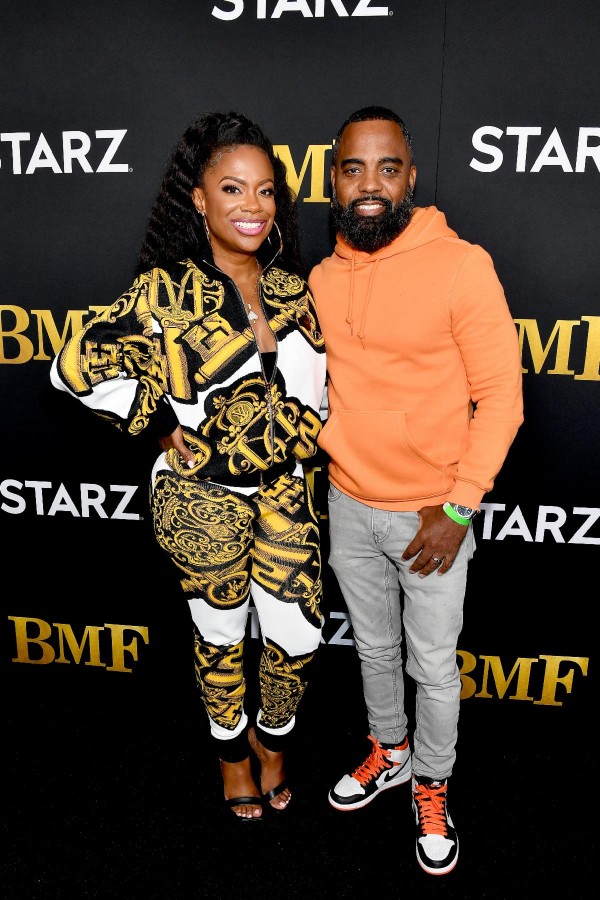 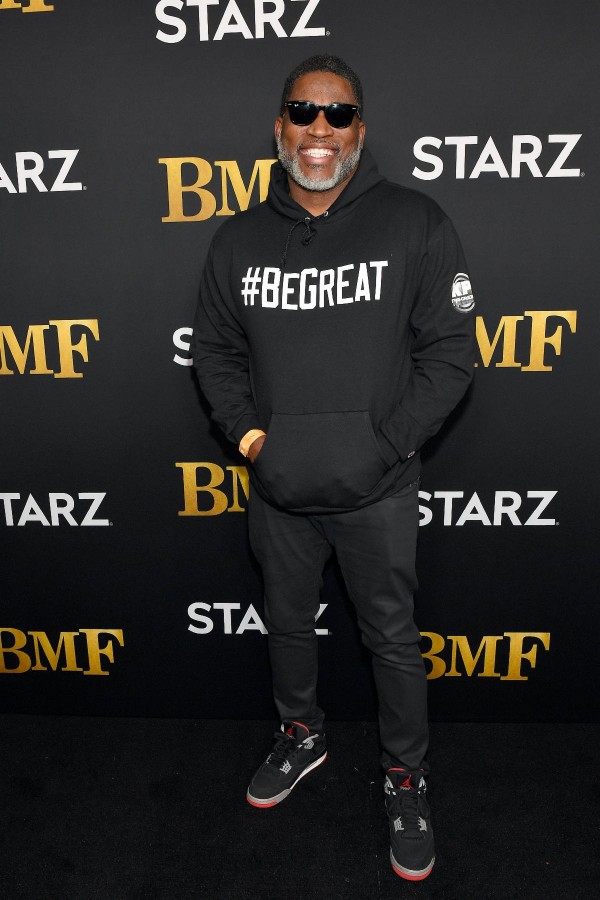 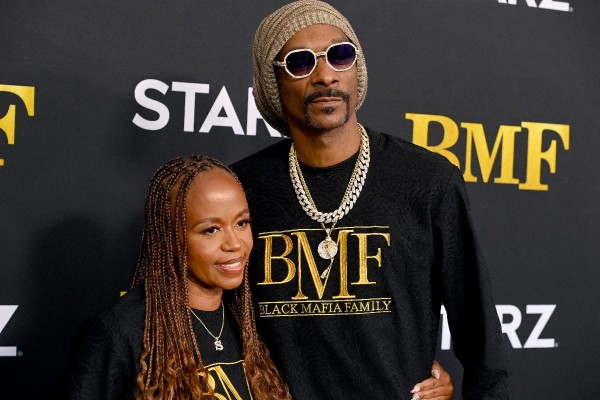 Bringing a Harlem state of mind to the ATL.