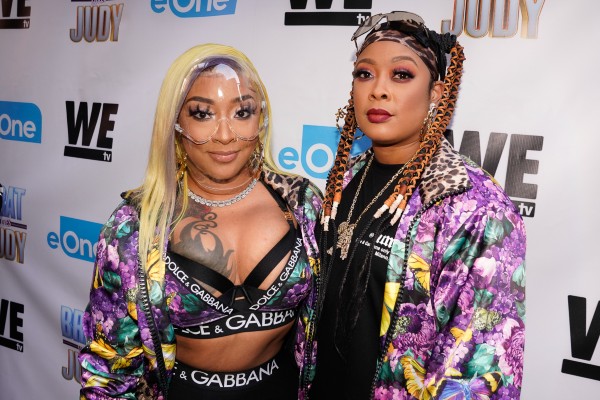 “Brat Loves Judy” airs Thursdays at 9/8c on WE tv.

“Brat Loves Judy” brings audiences a never-before-seen look into the world of veteran hip-hop artist and two-time Grammy Award-nominee, Da Brat, and her girlfriend Jesseca “Judy” Dupart, the multi-millionaire business owner and CEO of Kaleidoscope Hair Products, as they navigate their new relationship – from building a new home together and growing their budding careers to couples therapy, dealing with meddling loved ones, and a surprise proposal. 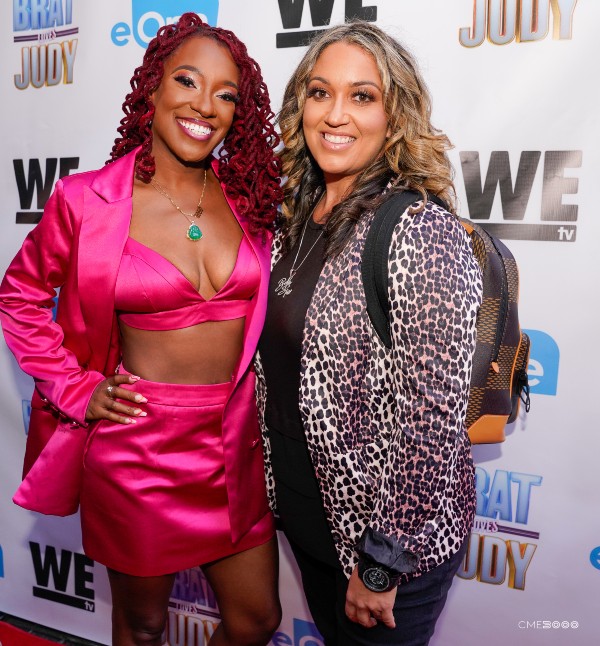 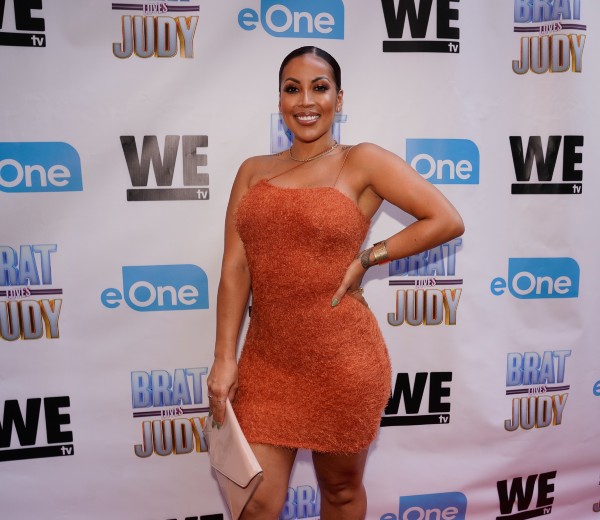 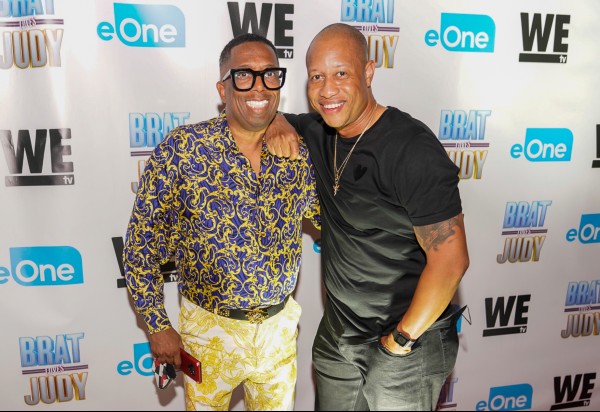 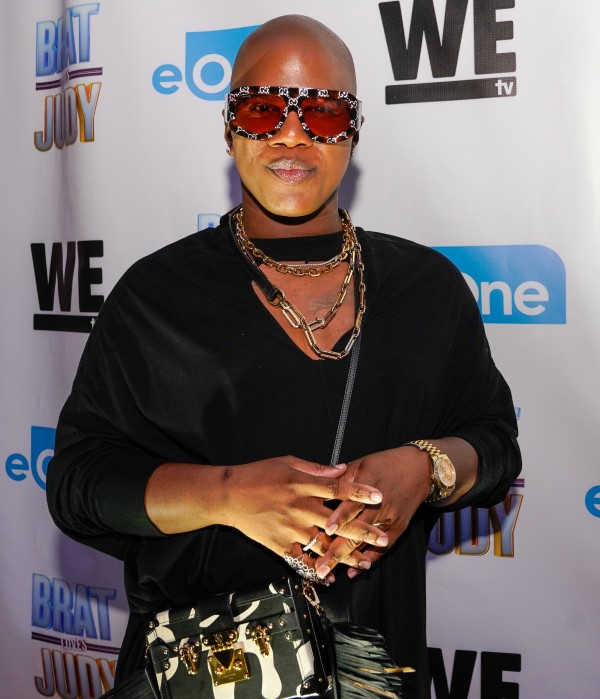 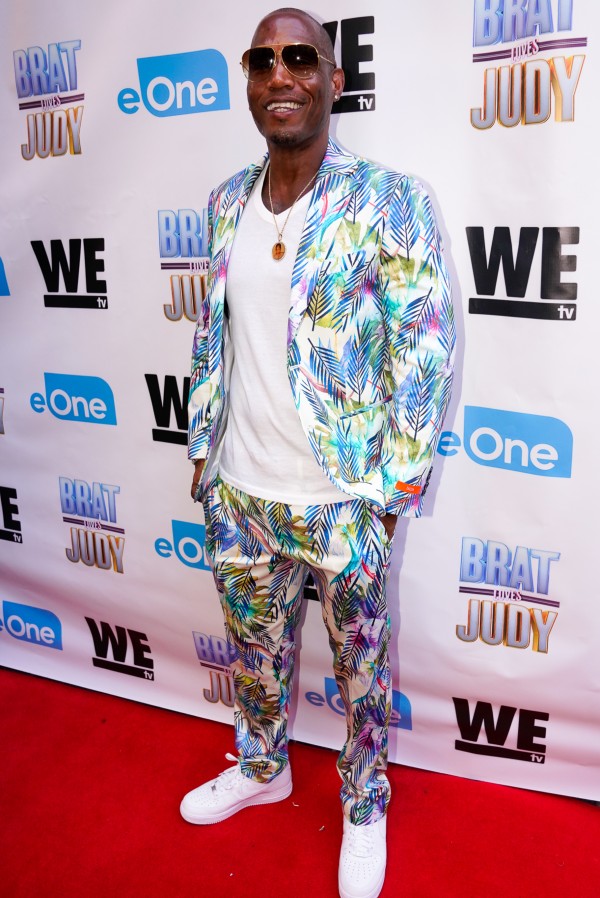 The series also features a surprise appearance by Brat’s sister LisaRaye McCoy, as the siblings dig deeper into their strained relationship. 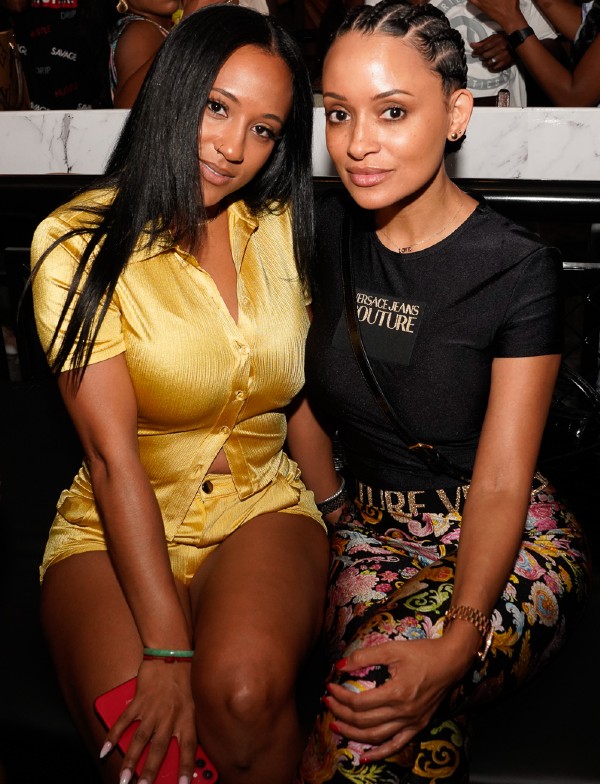 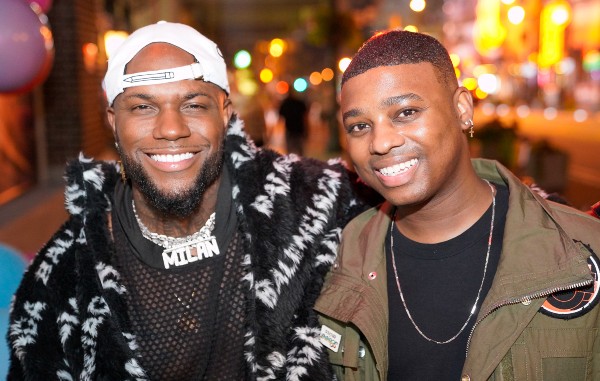 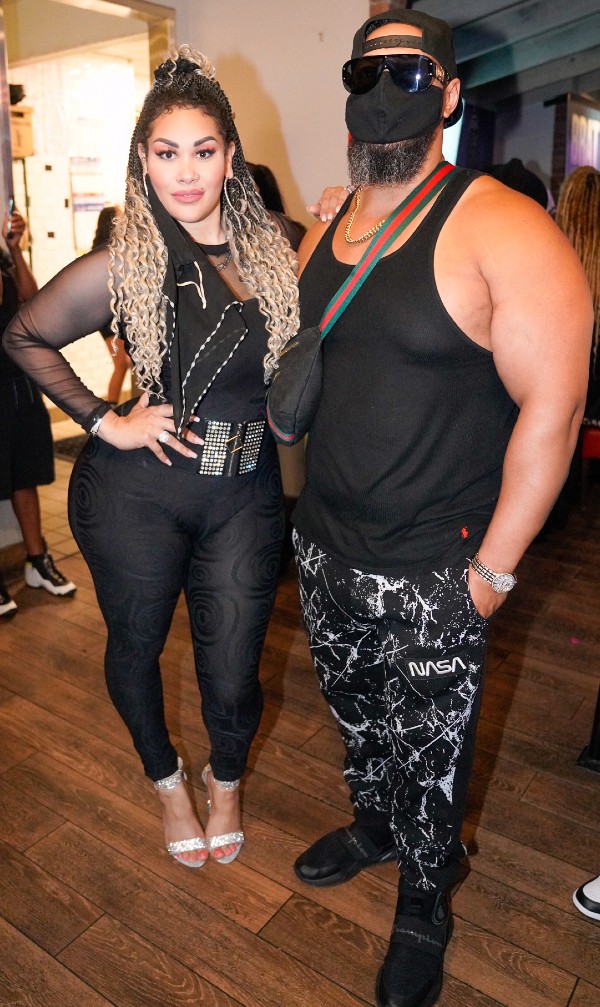 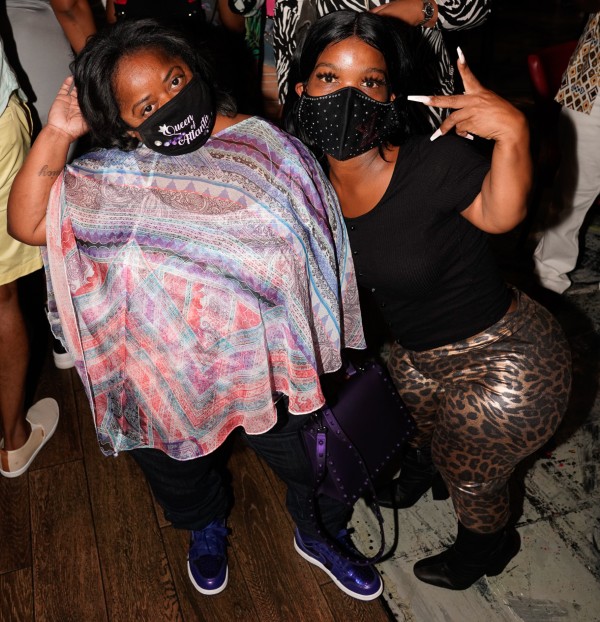 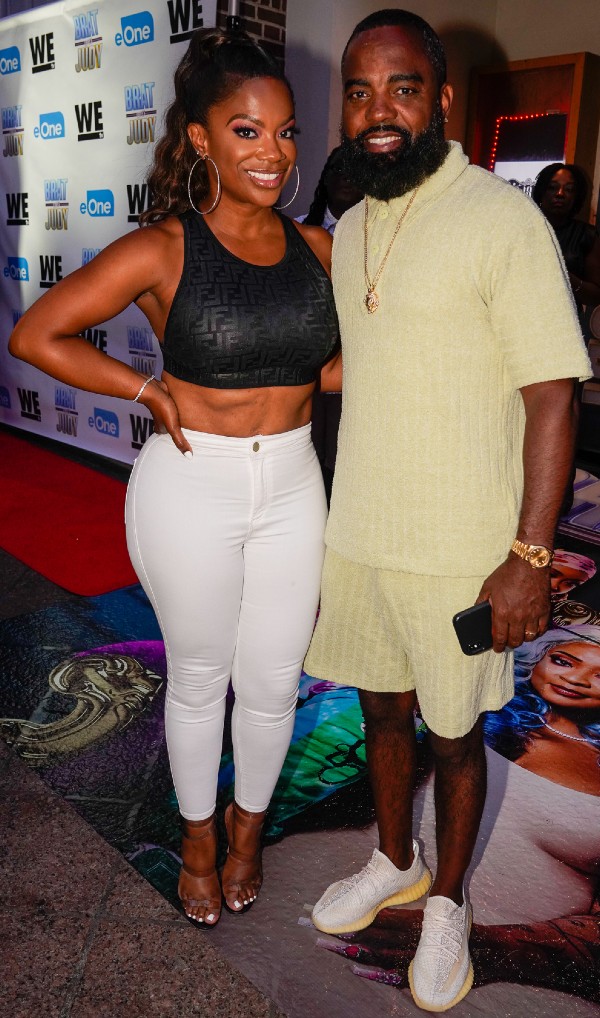 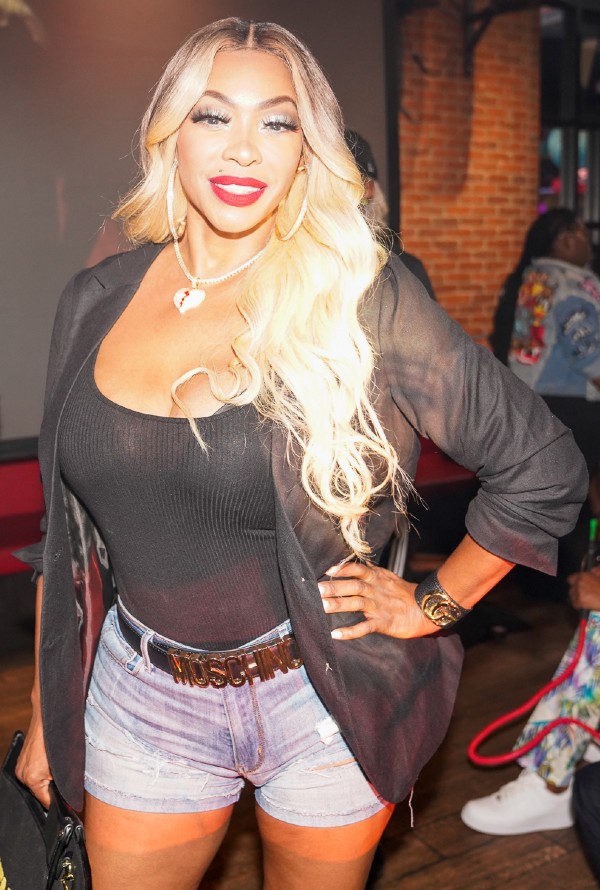 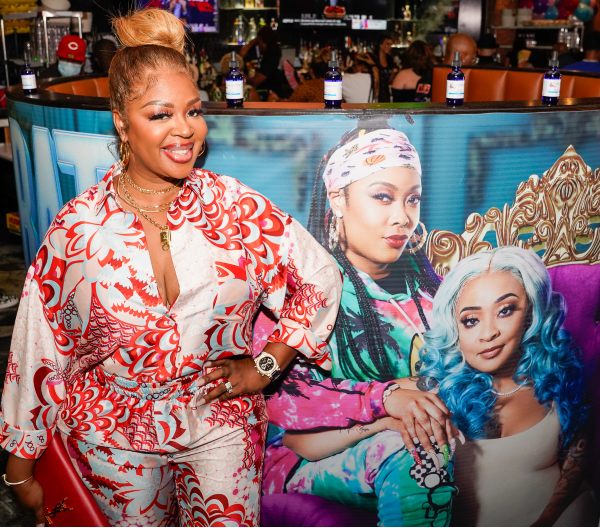 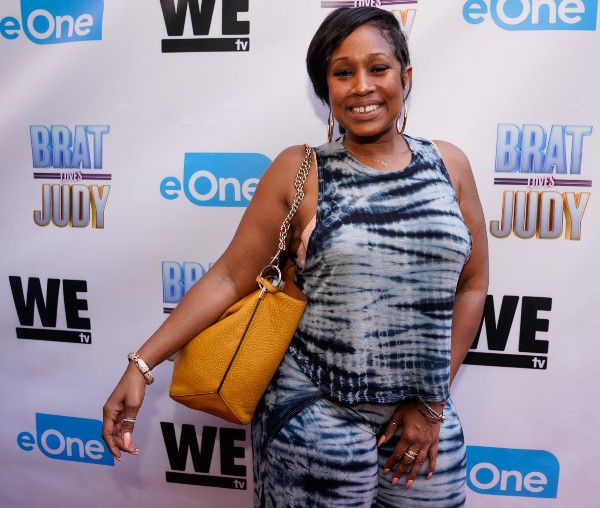