ASCAP’s “On The Come Up,” At SOB’s In The NYC (Photographs) Last night, The American Society of Composers, Authors and Publishers (ASCAP) brought its digital series, “On The Come Up,” to the stages for the first time at SOB’s in New York showcasing a lineup of up-and-coming artists. “On The Come Up” is a successful web-based series chronicling ASCAP’s rising urban songwriters and producers. The series has typically featured ASCAP members who are experiencing their first taste of chart success. Over the past few years, “On the Come Up” has identified the industry’s next chart-topping leaders including Miguel, DeJ Loaf, Fetty Wap, Tasha Cobbs, Mike Will, Eric Bellinger and Jonathan McReynolds. The first round of artists for the “On The Come Up Showcase Series” included the following artists who all performed to a packed crowd at SOB’s. The digital series came to life as the “On The Come Up Showcase Series,” featured exclusive, intimate performances with artists tapped to break next. The showcase also inspired ASCAP members to remember success is only one song away.

For additional information about the “On The Come Up Showcase Series,” go to http://www.ascap.com/. 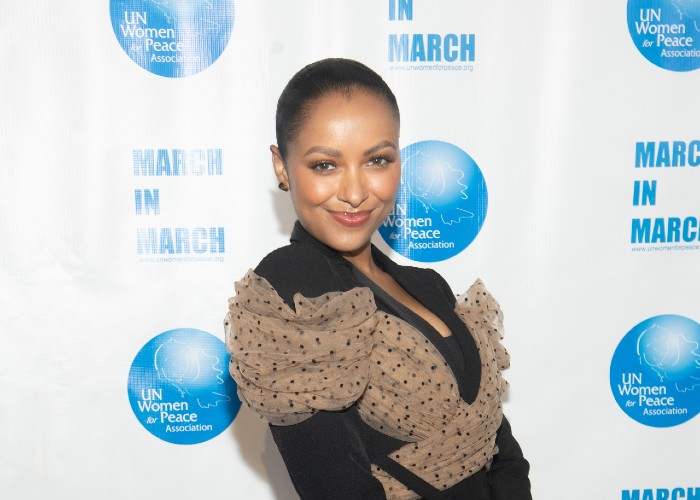 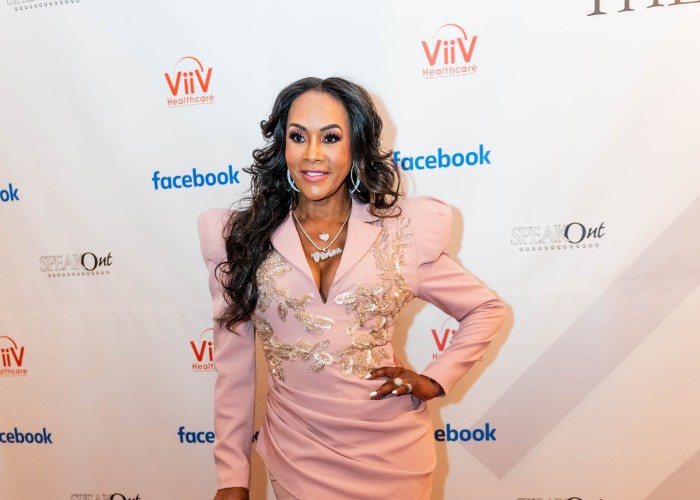 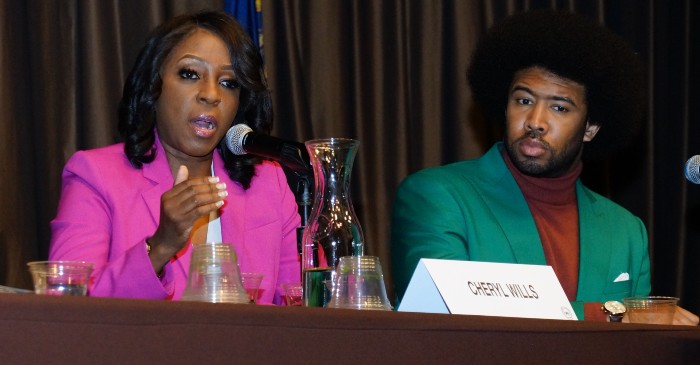 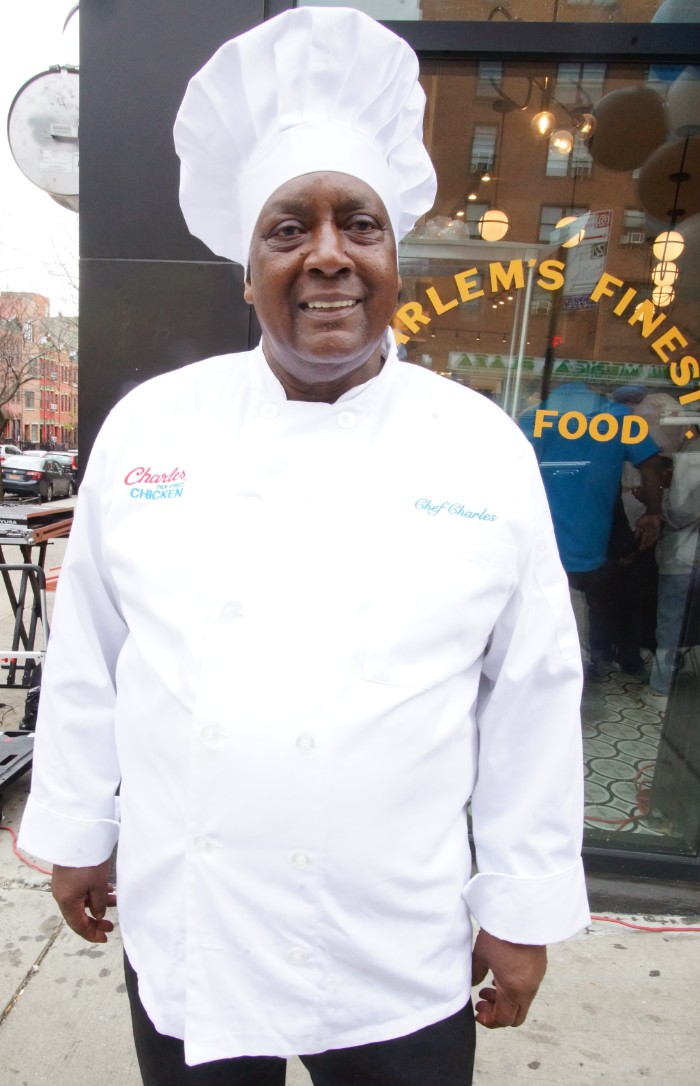