On Tuesday, August 22nd, 2018, the American Society of Composers, Authors, and Publishers (ASCAP) presented the final installment of their annual “On the Come Up” showcase series in New York City at SOBs.

The host of the showcase Lowkey along with DJ Max October kept the crowd pumped up throughout the whole evening. Juani kicked off the show with smooth vocals and sultry dance moves. The songstress performed with two dancers and an accompanying full band whose brass instruments gave her performance a sophisticated sound. She wrapped her set paying homage to music great Lauryn Hill, singing her rendition of the classic “Can’t Take My Eyes Off of You.” Following Juani, young rapper Akinyemi took the stage and immediately let the crowd know about his rhyming skills by delivering an impressive acapella freestyle. With a focus on lyrical ability over hooks and chorus, Akinyemi’s performance was reminiscent of old-school hip-hop and instantly struck a chord with the audience. 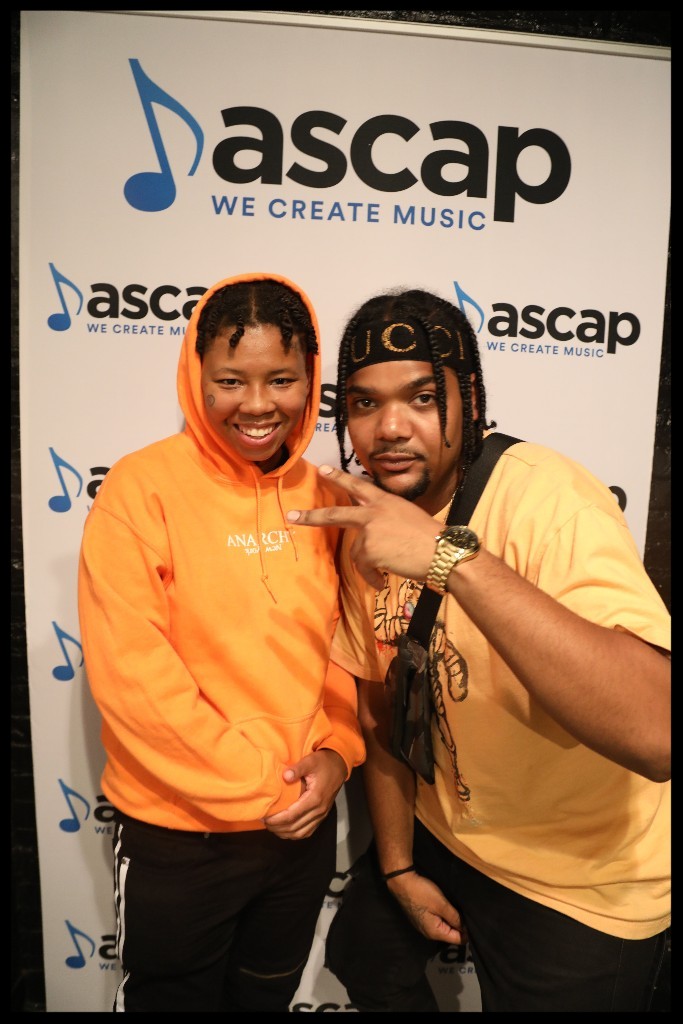 Compton-native Gemaine performed next, much to the delight of the crowd. Many women swooned over his romantic R&B songs, singing along and shouting out when he hit high notes. The mood then quickly switched back the hype as double-threat Bri Steves served both fierce rhymes and beautiful vocals along with her great style. Steves left the stage during her set, joining the crowd and performing from the floor among fans. This took the energy in the room to the next level and she received a lot of love in return. Bringing the show home was the 070 Crew with a creative mix of styles and sound. Several members of the music collective took turns performing before member Tree Safari closed out the show solo, treating the audience to an intimate set of personal and passionate songs.

ASCAP “On the Come Up” is a showcase series that began as a newsletter chronicling ASCAP’s rising urban songwriters and producers. Over the past few years, “On the Come Up” has identified the industry’s next chart-topping leaders including Miguel, DeJ Loaf, Fetty Wap, Tasha Cobbs, Mike Will Made-It, Eric Bellinger and Jonathan McReynolds. ASCAP’s “On The Come Up” has since come to life as an ongoing series of showcases throughout the country, featuring exclusive, intimate performances with artists tapped to break next, with a focus on ASCAP members who are experiencing their first taste of chart success. 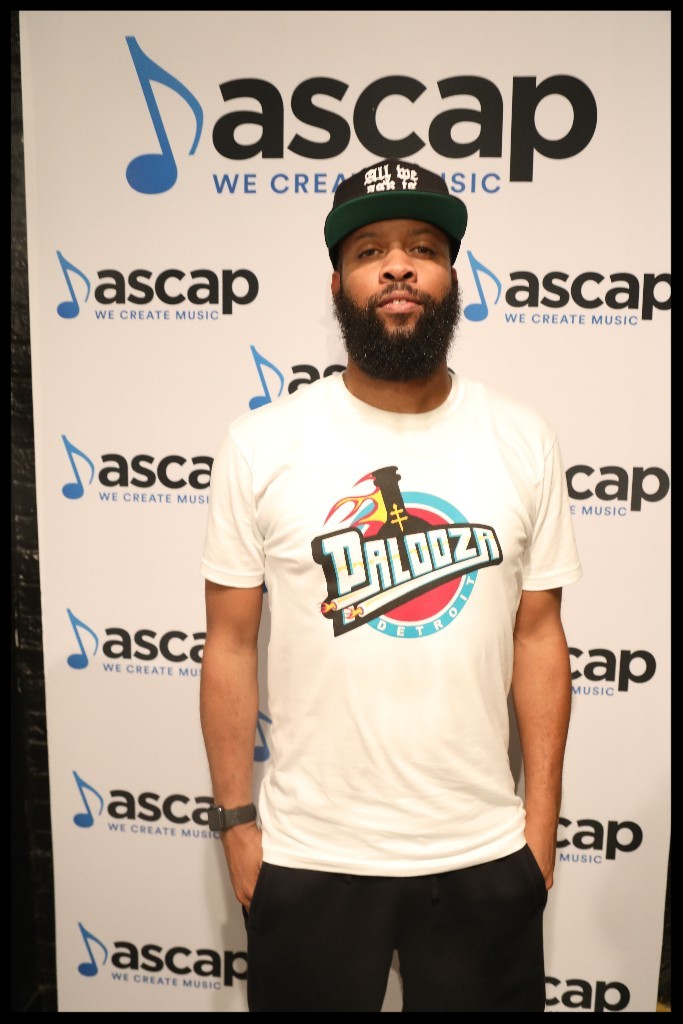 The showcases give rising stars a high profile opportunity to introduce their talents and are the perfect chance for audiences to get to know these new faces and voices.