As You Hustle In Harlem, BET Celebrates Premiere Of Hustle In Brooklyn (Photographs) 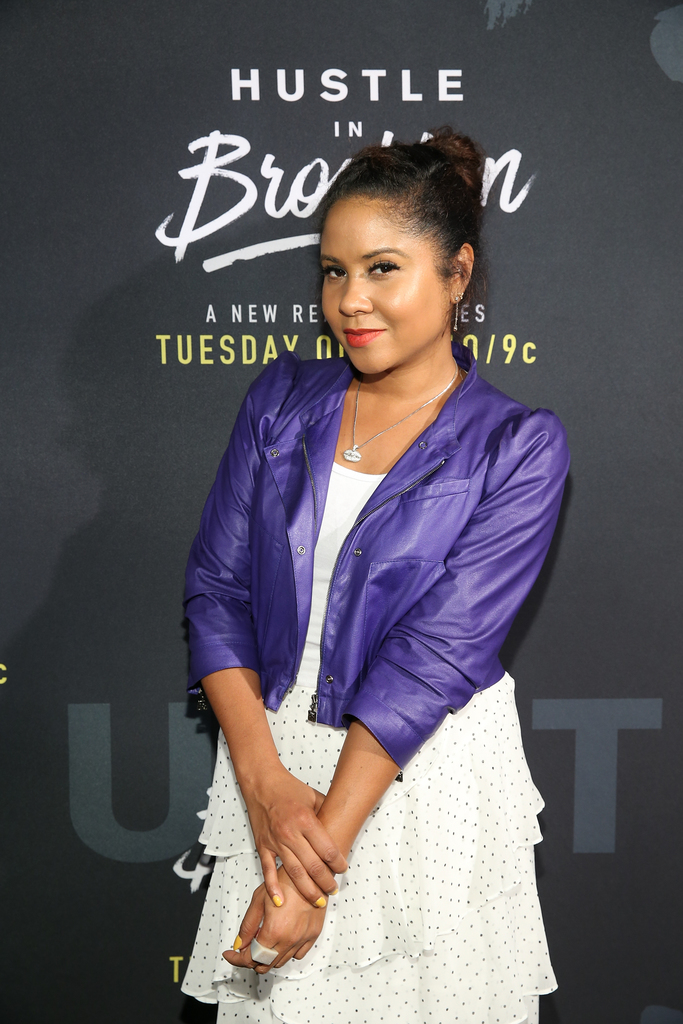 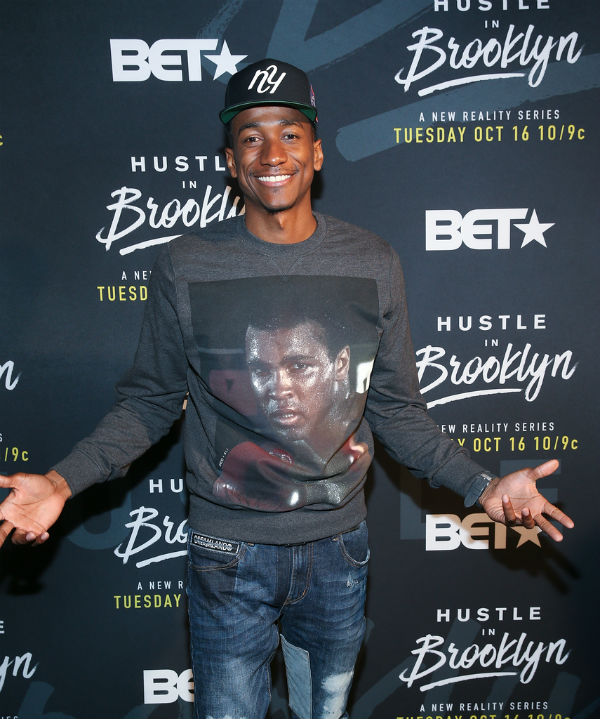 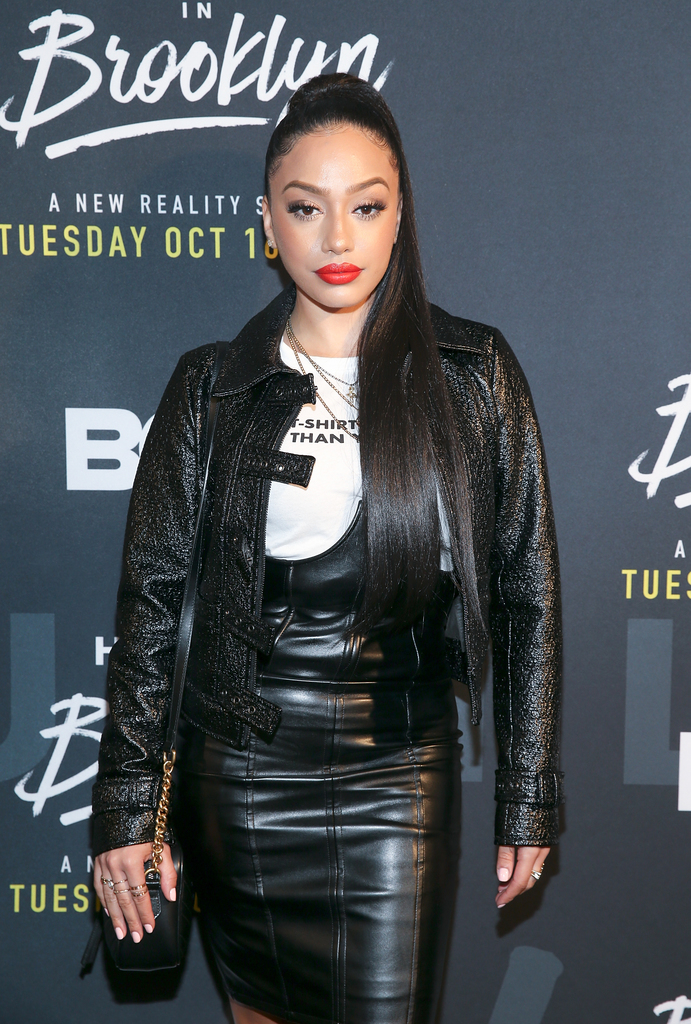 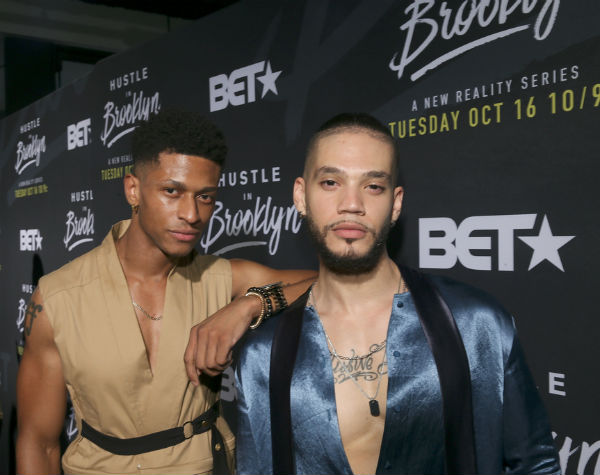 The cast was in attendance and joined a room filled with excited guests, media, celebrities and influencers. The event was hosted by The Breakfast Club radio host and Brooklyn native Angela Yee, which added to the hype of the evening. 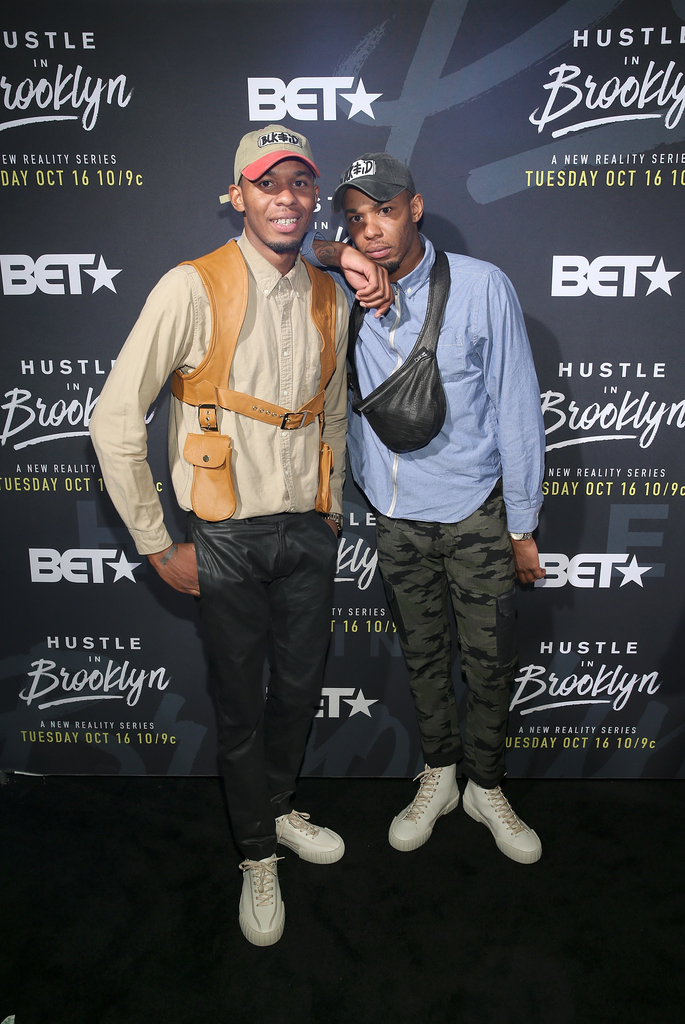 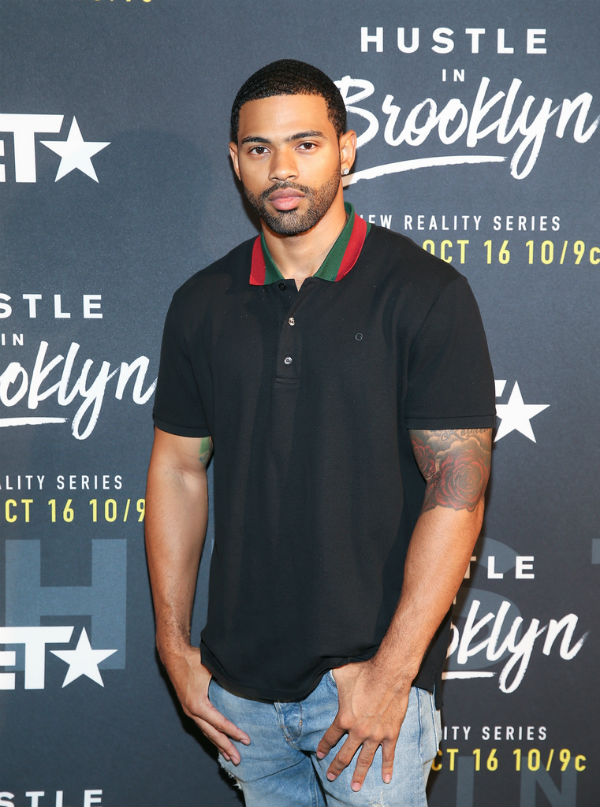 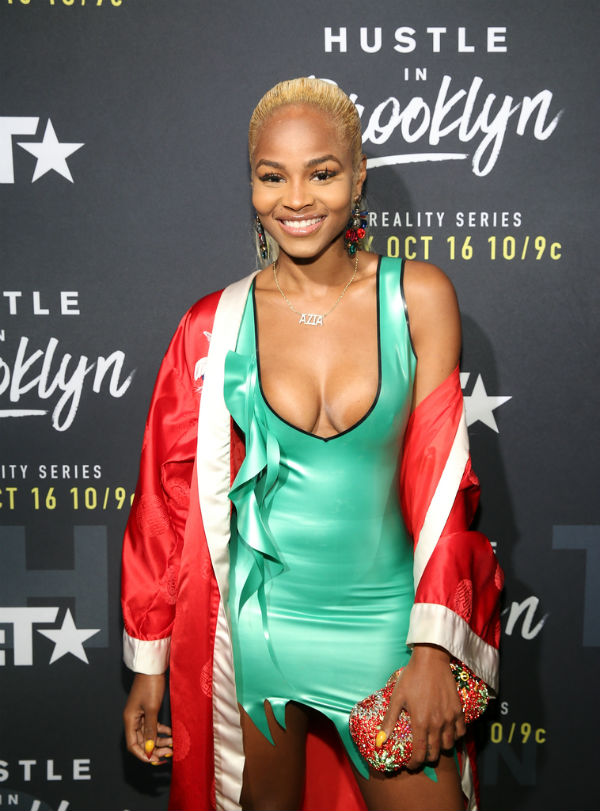 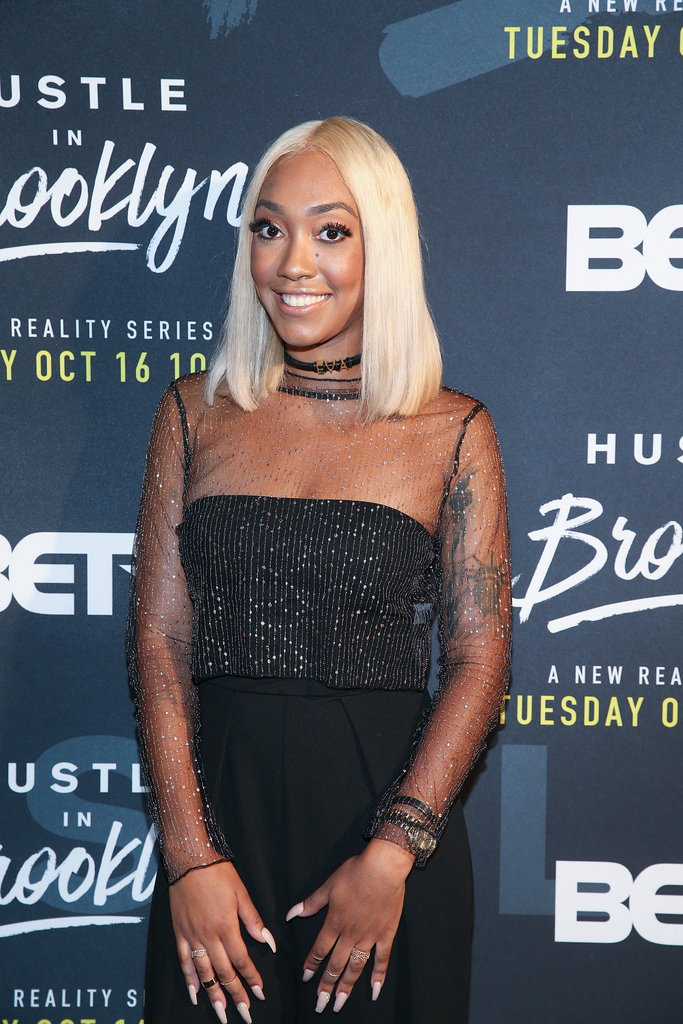 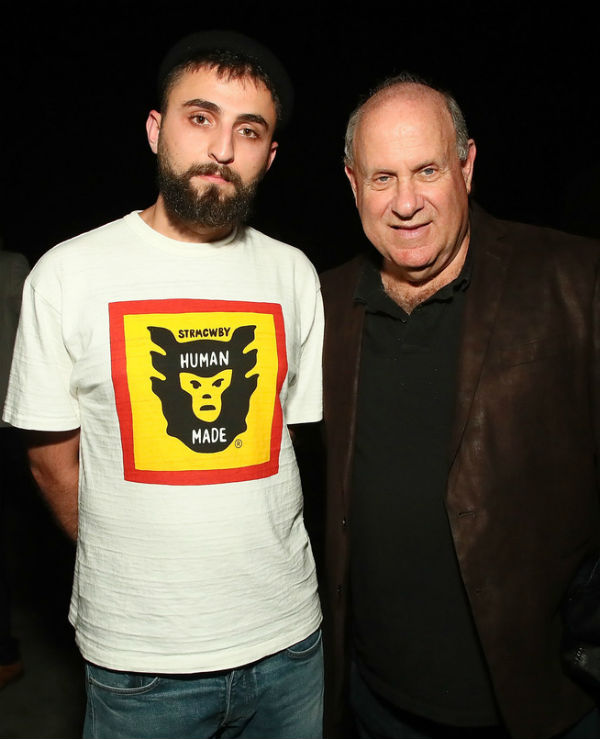 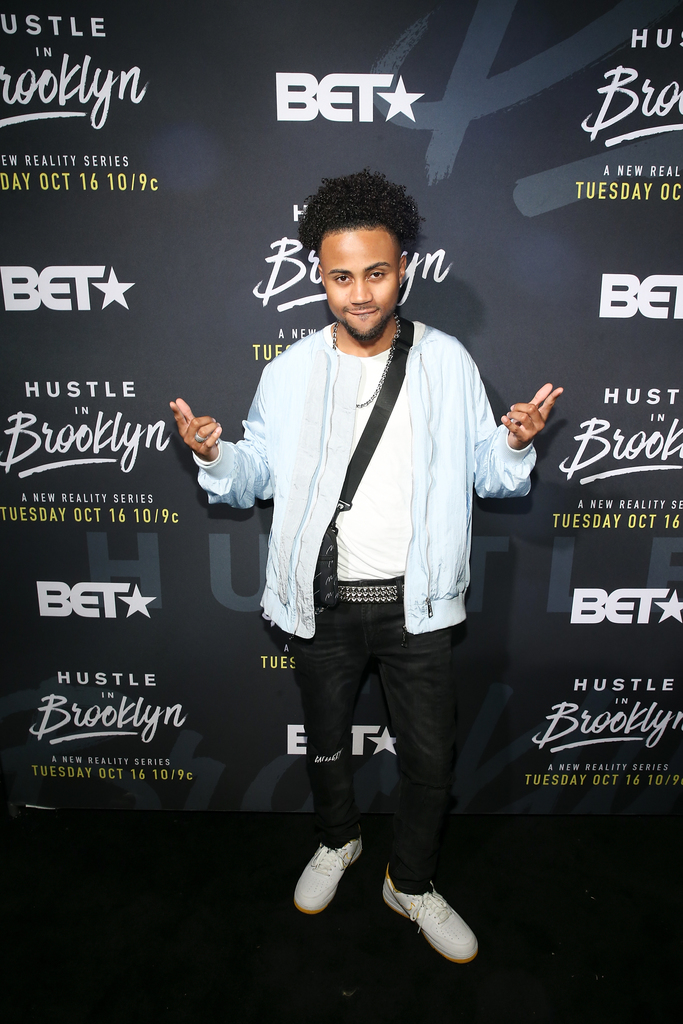 A select group of media had the opportunity to travel to the event in style, joining cast members Santos Garcia and Eva Evans on a party bus from Manhattan. Santos and Eva spoke to the group about their own hustles, their experiences filming the show, and their excitement for the premiere. 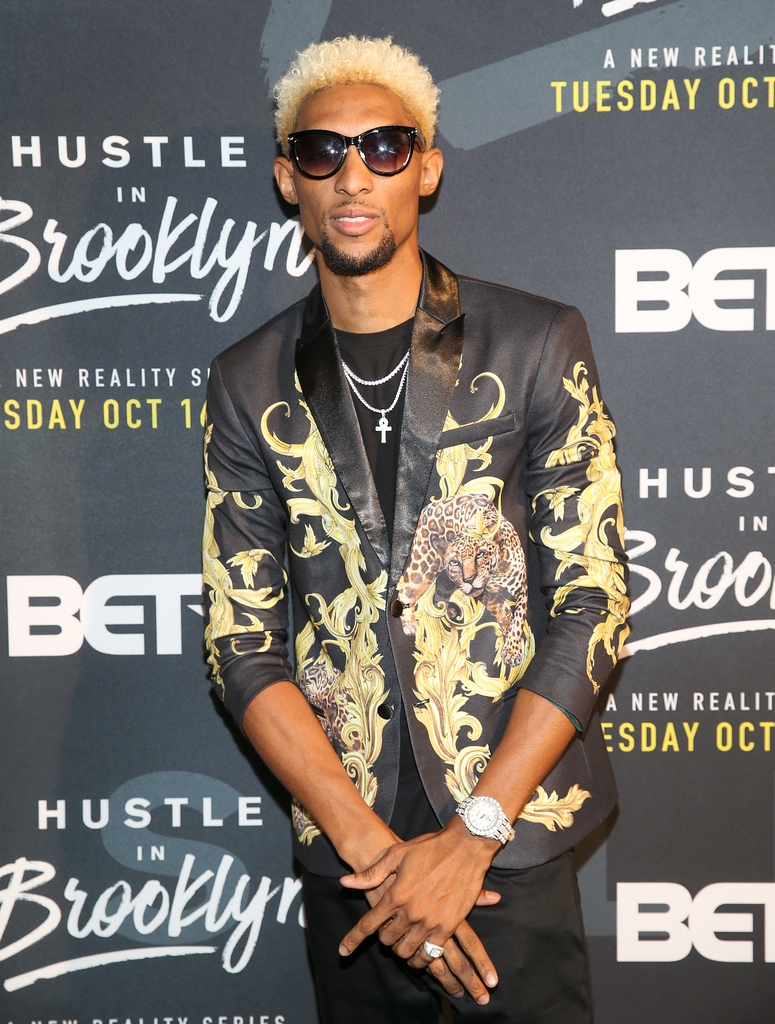 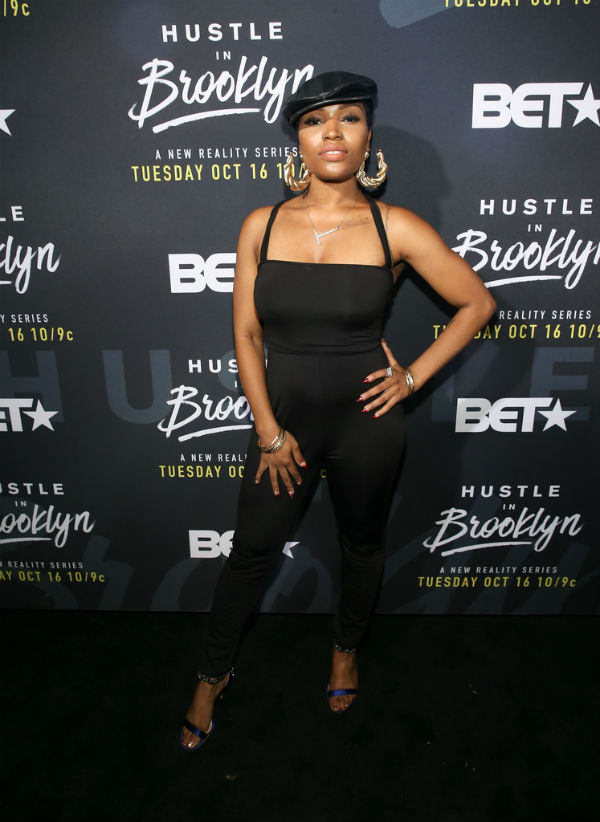 The evening began with a cast meet and greet with media, before Chief Marketing & Communications Officer for BET Networks, Jeanine D. Liburd, took the stage to thank everyone for coming and introduced Angela Yee to a huge round of applause. The Breakfast Club host spoke to the crowd about the show and her love for Brooklyn before introducing the cast and presenting a super-teaser that got everyone talking about the upcoming show. Following the teaser, attendees enjoyed a great night complete with cocktails, hors d’oeuvres, and music by both DJ Olivia Dope and “Hustle In Brooklyn” cast members BLK.ID TWINS. 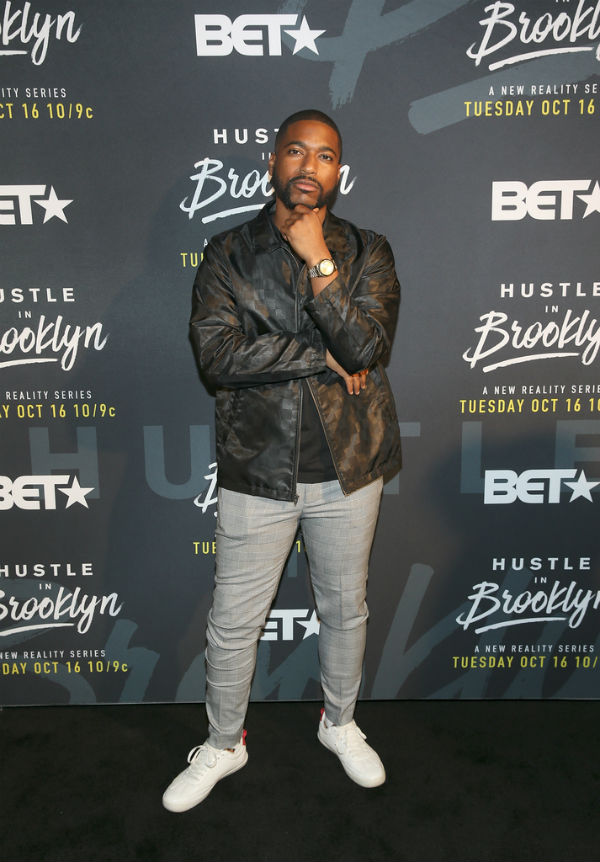 Created and produced by Entertainment One and Creature Films, “Hustle In Brooklyn” follows a group of young and driven millennials, and tracks how their lives intersect in the pursuit of personal and professional success. This 9-episode one-hour reality series is a coming of age aspirational story set in one of NYC’s most iconic boroughs. “Hustle In Brooklyn” premieres Tuesday, October 16, 2018, at 10/9c pm on BET, immediately following the Hip Hop Awards.