Are You A Chase, Citibank, BOfA, Capital One Customer? Here Comes The “Hook!”

If you have an iPhone, you can move on for now, but if you have an Android phone, you should pay close attention from Harlem to Harare.

This is particularly so, if you are a customer of Chase, Citibank, Bank of America, Capital One or Wells Fargo.

There’s a new piece of malware called “Hook” that is being spread through fake banking apps claiming to be from some major bank brands (here’s a complete list of banks).

Once Hook gets on your Android device, hackers can take over and remotely control your phone from anywhere in the world, pulling off normal functions like unlocking the device and taking a screenshot.

The new ‘Hook’ malware is the stuff of nightmares for Android users, boasting the power to pillage mobile files, ransack WhatsApp accounts or even send money from a user’s phone,” Marijus Briedis, a cybersecurity expert at NordVPN, told Consumer Affairs.

And Hook is one bad dude, too. Briedis said that it’s a cut above most of the weaponry in a hacker’s arsenal. Because it’s so good at what it does, bad actors are paying as much as $7,000 a month to subscribe to the software so they can make some serious bank of their own from the comfort of their basement.

When a hacker subscribes to Hook, they also get access to a special console that uses the same virtual network technology many workers have to access their office computer from home.

“This means your device can be taken over even while you’re holding it,” Briedis said.

Defending against Hook ruining your life is doable, but you have to pay attention. Briedis said that it’s important for Android users to keep their system software updated regularly – an easy task on most Android smartphones.

All you have to do to check for system updates is go to Settings and if an update is available, there should be a prompt to download and install it.

For those of you who have newer Android phones, system updates should happen automatically. But, for those with older phones, you should be aware that malware loves older operating systems that don’t know how to fend off ilk like Hook.

Briedis’ recommendation for those users is to make sure to only download banking apps from an official marketplace like the Google Play Store and check how often it has been reviewed and downloaded before you install it yourself. 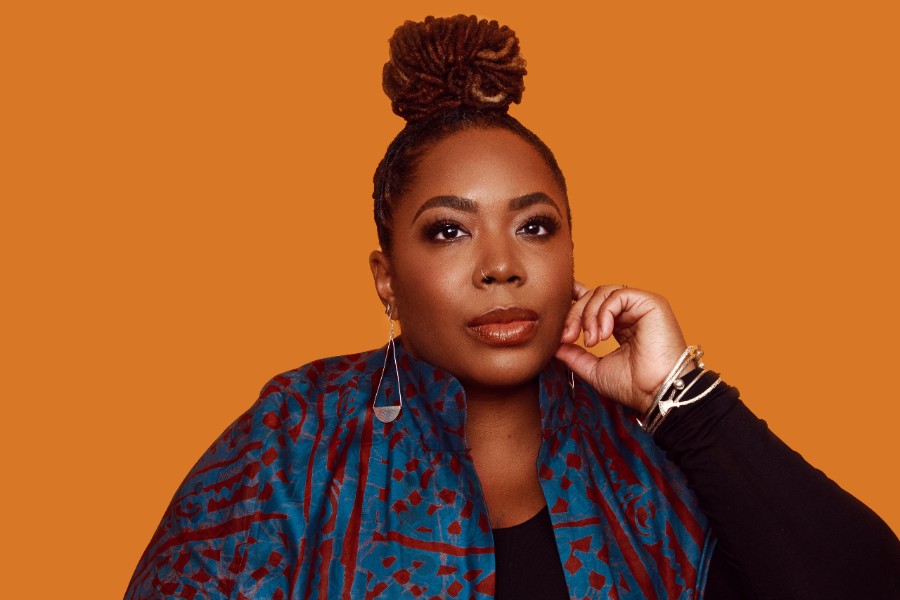