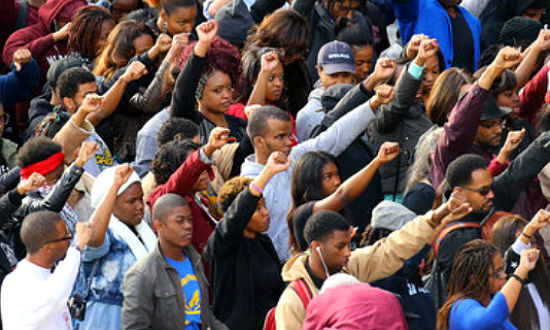 A group of “ethical hackers” found over the summer that the voting machines set to be used in the 2020 election they found that rather you in Harlem or Hollywood, elections in the United States can still easily be breached.

Voting Village team members tasked with cracking into voting machines at the annual DefCon cybersecurity event “were able to find new ways, or replicate previously published methods, of compromising every one of the devices,” the report said.

“In many cases, the DefCon participants tested equipment they had no prior knowledge of or experience with and worked with any tools they could find in a challenging setting with far fewer resources than a professional lab would typically have.”

“As disturbing as this outcome is, we note that it is at this point and unsurprising result,”the group wrote. “However it is notable and especially disappointing that many of the specific vulnerabilities reported over a decade earlier are still present in these systems today.”

Without upgraded technology and the adoption of voter-marked paper ballot systems, the cybersecurity experts warned that the 2020 presidential election could end up “insecure, attacked, and ultimately distrusted.”

Also:  From Renters To Owners: Why Homebuyers Are Flocking Towards Harlem