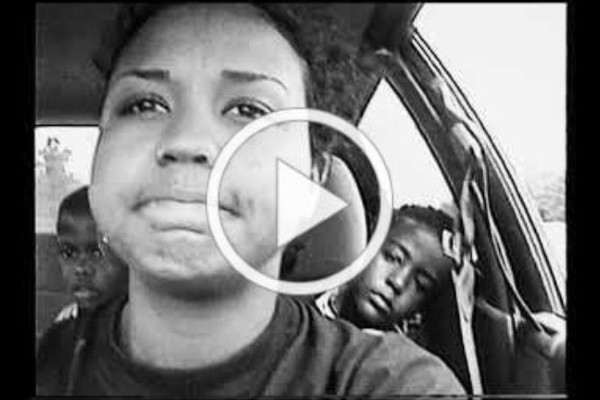 The NYC Mayor’s Office of Media and Entertainment (MOME) and the NYC Department of Education (DOE) announced today that applications.

They are open for the 4th Annual New York City Public School Film Festival, celebrating the talent and diversity of student voices.

DOE middle and high school students can apply now through March 25, 2022, at www.nyc.gov/nycpsfilmfestival.

The New York City Public School Film Festival was created to provide opportunities for students to have their work recognized by industry leaders and explore careers in filmmaking.

Films will be selected for the festival by a panel of educators and media professionals and screened at events on May 20 and 21, 2022.

Following the screenings, student filmmakers will be invited to participate in discussions with industry professionals.

Submitted films must be 5 minutes or less, and in .mp4 or .mov format. Films must use only original or public domain music. No nudity, profanity or violent acts are permitted.

Student filmmakers must play a major creative role on the production of the submitted works as directors, writers, and/or editors. Teacher-directed, produced, or generated works will not be considered.

Films will be selected and notification given by early-May 2022. For more information on the NYC Public School Film Festival, including full rules and regulations, please visit filmfreeway.com/NYCPublicSchoolFilmFestival.

Filmmakers from the 2021 NYC Public School Film Festival had the opportunity to have their films viewed by the public, and to conduct on-camera interviews with leading film industry professionals, including composer of the Oscar-nominated Mudbound, Tamar-kali; director of Space Jam: A New Legacy Malcolm D. Lee; Oscar-nominated co-writer and co-director of the award-winning film Soul, Kemp Powers; editor of the Oscar-winning Judas and the Black Messiah, Kristan Sprague; director of the Aretha Franklin film, Respect, Liesl Tommy; and executive producer of Godfather of Harlem, Nina Yang Bongiovi.

Filmmakers from the 2020 NYC Public School Film Festival had the opportunity to participate in a Film and Media Careers Expo for the chance to learn about industry workforce programs from some of NYC’s most innovative companies including Blue Sky Studios, VICE Media, RLab, Manhattan Neighborhood Network (MNN), Reel Works, Unseen Media, SVA, NYU, Hunter, and Brooklyn College.

In 2019, the creative industries accounted for more than 500,000 local jobs and annually, have an economic impact of $150 billion.