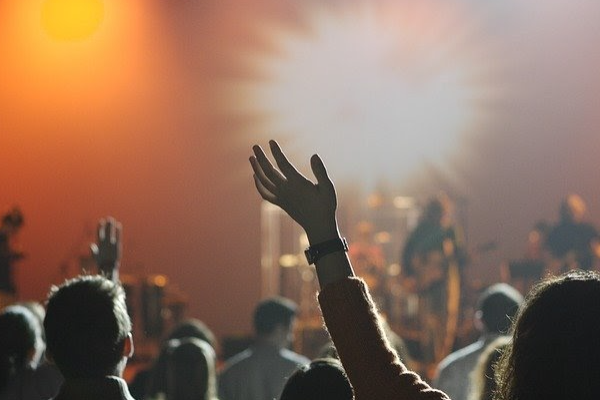 What is the Black Independent Music Accelerator, it is a fellowship initiative designed to amplify Black voices in the independent music community. Applications for A2IM’s 2022 BIMA Program will close on January 24, 2022.

“Black entrepreneurs have been the backbone of the music industry since the beginning of time. Allowing us to access the resources of counterparts, now opens doors to innumerable possibilities for creators that look, think, and dream like us,” shares Erinn Knight, President of Build Your Own Dreams and 2021 BIMA Fellow.

“The BIMA program has made me feel seen and reflected in an industry I have felt alone in for a long time. The ongoing offerings with industry service providers, and the experts in the BIMA program, have been helpful and educational. In addition, access to all the A2IM membership benefits have completely elevated and uplifted my indie label,” says Katrina Frye, Founder & CEO of Lauretta Records, also chosen as a 2021 BIMA Fellow.

The Black Independent Music Accelerator provides a platform for Black-owned businesses in the music industry, delivering greater visibility, networking, and mentorship opportunities for burgeoning business owners. “Being selected as a fellow in the inaugural BIMA program by A2IM opened so many avenues for us,” says Aliem Jumpp, Founder & CEO of SpacedOut Studios Entertainment.

A2IM is a 501(c)(6) not-for-profit trade organization headquartered in New York City that exists to support and strengthen the independent recorded music sector.

Membership currently includes a broad coalition of nearly 700 Independently-owned American music labels. A2IM represents these independently owned small and medium-sized enterprises’ (SMEs) interests in the marketplace, in the media, on Capitol Hill, and as part of the global music community.

In doing so, it supports a key segment of America’s creative class that represents America’s diverse musical cultural heritage.