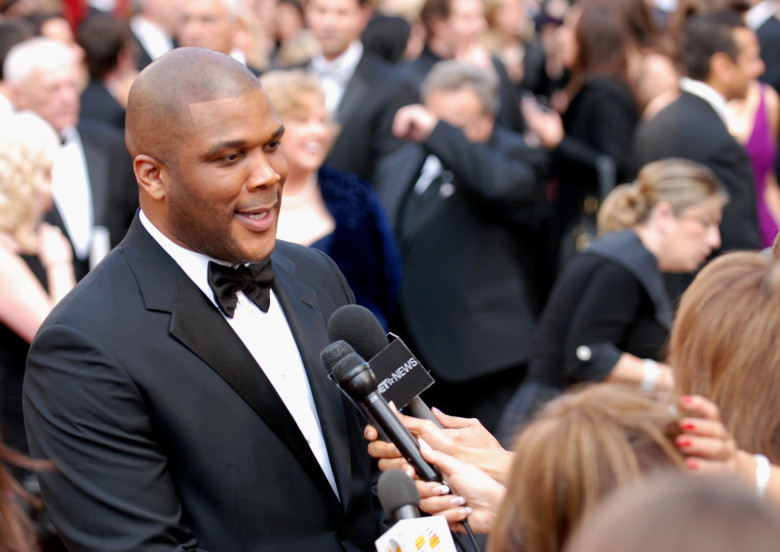 The Apollo Theater today announced the 2022 Apollo Spring Benefit, the historic Theater’s largest annual fundraising event, will return as an in-person event on Monday, June 13, 2022, with the theme “The Renaissance Is Now!”

Hosted by Emmy® winner and SNL Cast member Kenan Thompson, the celebratory benefit concert for the iconic non-profit Theater will honor Filmmaker, Actor, and Philanthropist Tyler Perry with the Impact Award. It will be presented by Academy Award® winner and The View co-host Whoopi Goldberg.

The event will also feature an exciting musical performance by The Roots with special appearances by Stephanie Mills, Kamasi Washington, Ogi, and more to be announced.

“After two years, we are thrilled to once again celebrate the future and legacy of the Apollo Theater in person at our annual Spring Benefit,” said Jonelle Procope, President & CEO of the Apollo Theater. “Now more than ever, we recognize the significance of supporting artists, uplifting the community, and serving as a cultural organization that centers on Black voices.”

Proceeds from the Spring Benefit support the non-profit organization’s year-round, world-class artistic, education, and community programs and collaborations, as well as its commitment to using arts and culture to articulate and project the African American narrative and create a 21st-century performing arts canon.

The Apollo season’s theme, “The Renaissance is Now!,” and its presentations expanded the non-profit theater’s role as a partner, commissioner, and co-producer of programming that centers on Black artists and voices from the African Diaspora while tackling social issues that are important to Harlem, New York, and the nation.

“The Apollo has long been at the intersection of artistry and activism, and this season paid special tribute to our incredible community of artists with timely presentations that honored our past, examined our present, and looked ahead to our bold future,” said Apollo Theater Executive Producer Kamilah Forbes. “From the inspiring new projects by our Apollo

New Works artists to the annual Kwanzaa Celebration and Apollo education events that serve students across the city, both at the Apollo, in the community at large and on our digital platforms, we continue Apollo’s legacy in this time of renewal and renaissance.”

The Apollo Spring Benefit begins with red carpet arrivals at 6:00 PM followed by the Benefit concert and awards ceremony at 7:00 PM.

The evening will also include a post-performance party with a lounge created by celebrity event planner and Apollo Board Member Bronson van Wyck.

Additional details for the 2022 Spring Benefit including a full lineup of performers and special guests, will be announced at a later date.

Tickets for the Apollo Spring Benefit are now on sale. To purchase Benefit tickets or to make a donation to the Apollo Theater, please email special.events@apollotheater.org.

With music at its core, the Apollo’s programming extends to dance, theater, spoken word, and more. This includes special programs such as the blockbuster concert Bruno Mars Live at the Apollo, the world premiere theatrical reading of Ta-Nehisi Coates’s National Book Award-winning Between the World and Me, 100: The Apollo Celebrates Ella, the annual Africa Now! Festival, and the recent New York premiere of the opera We Shall Not Be Moved.

The Apollo is a performing arts presenting organization that also produces festivals and large-scale dance and music works organized around a set of core initiatives that celebrate and extend the Apollo’s legacy through a contemporary lens; global festivals including the Women of the World (WOW) Festival and Breakin’ Convention; international and U.S.-based artist presentations focused on a specific theme; and Special Projects, multidisciplinary collaborations with partner organizations.