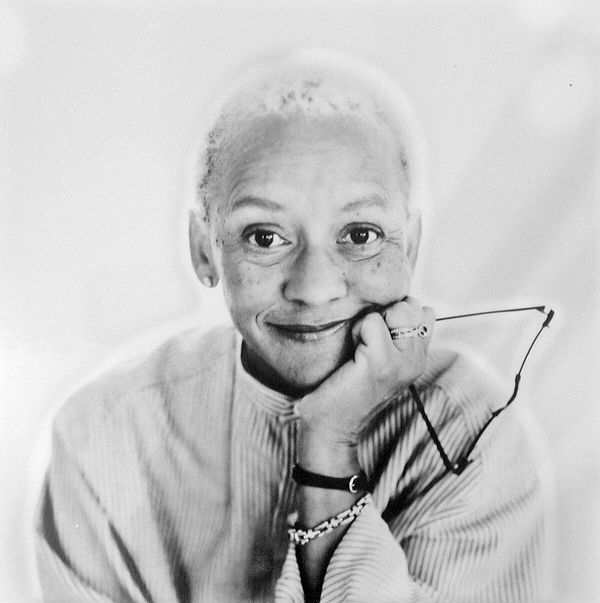 The Apollo Theater revealed the line-up for the third annual WOW – Women of the World Festival. Presented over six days in various spaces at the iconic cultural theater, the WOW Festival runs from March 12-17 and will feature workshops, activities, programming, and performances with artists, community leaders, writers, thinkers, activists, and leaders exploring a variety of issues across cultural, civic, and social boundaries with a focus on empowerment and activism.

WOW Apollo will feature more than a dozen events, many of the events free or low cost.

Launched in 2010, the Festivals have developed a reputation as a space where world-renowned artists, performers, and political and social activists come and participate, alongside thousands of people of all genders, to celebrate achievements and imagine a gender equal world together. The unique Festival model creates ways for participants and campaigners, women and men, to take part in WOW, to amplify their own causes, or start new initiatives, which have a wide impact on communities. To date, WOW has reached over 2 million people in 17 countries on 5 continents across more than 60 festivals. The Apollo Theater is proud to be WOW’s New York home and its programming centers on issues and topics of interest to Women of Color.

Tickets and RSVP links to WOW Apollo are available now at www.wowapollo.com.

Offering an incredible range of powerful voices and insights, this year’s WOW Festival at the Apollo will include:

Related:  The #IAMTHEVOTE Launch In Harlem - It’s Our Duty!

“The Apollo Theater is a cultural and civic anchor and we are proud to provide an avenue for meaningful exchanges of ideas,” said Kamilah Forbes, Executive Producer of the Apollo Theater. “It’s a true honor to produce this event again this year, and to be able to provide a forum for important cultural discussions that further amplify the smart and powerful messages of these incredible women.”

“WOW was built around a number of ‘ThinkIns,’ which consisted of conversations we had with hundreds of woman in our community who suggested topics, ideas, and concerns that were of importance to them,” said Jamilla Deria, Apollo Theater’s Program Director. ‘As we honor the contributions of women from around the globe and continue to share the wisdom of these powerhouses, we also aim to cultivate the individuality, strength, creativity, and fierceness of the future generations.”

The WOW Foundation Director and WOW Founder Jude Kelly said, “WOW – Women of the World Festivals are designed to be agents of change in their host cities, reflecting the community, supporting progress and powerful conversations about issues affecting women and girls. It’s such a gift to have a continued partnership with the Apollo Theater and to be able to provide a platform for this amazing lineup of women, representing massive breadth and depth of both professional and life experience.”

The working WOW schedule is below.

Visit www.wowapollo.com or www.ApolloTheater.org/WOW for updates and more information on the festival.

WOW Festivals are presented by arrangement with Southbank Centre, London.