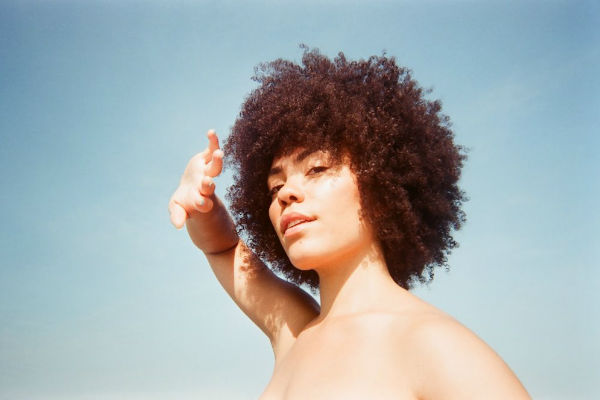 A chameleon of song and voice, Madison McFerrin has found her place as a storyteller and musician. With handclaps, loops, and finger-snaps, she weaves a warm, rich, colorful fabric of sound that often culminates into an orchestra of one. Questlove dubbed Madison’s style as “soul-apella.” The New York Times remarked, “she shows wonderful vocal dexterity, deftly swerving from sharp, clearly enunciated staccato bursts to fluttery, free-form melismata.” Beyond the Stage, Madison’s one-of-a-kind vocals can be heard in episodes of Comedy Central’s “Broad City” and HBO’s “Random Acts of Flyness.”

The Brooklyn-based singer-songwriter made a name for herself with the release of her EP Finding Foundations Vol. 1. and Vol. 2., gaining the attention of DJs like Gilles Peterson and Anne Litt. Pitchfork magazine declared that Madison McFerrin is “making acapella cool again,” continuing on to highlight her in Pitchfork’s Rising Artist Showcase at Northside Fest, OctFest, and Paris Avant-Garde showcase.

The program is part of Apollo’s all-digital fall season. As a non-profit organization, the Apollo depends on generous funding from donors, foundations, and the community at large. Please consider donating to the Apollo Theater in support of these free virtual programs. To do so, please visit https://www.apollotheater.org/donate.