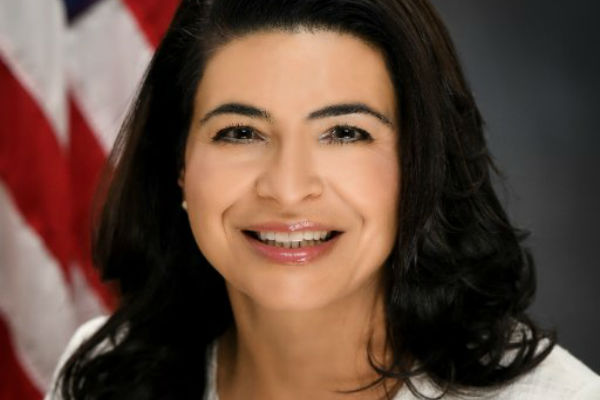 “The blatantly anti-Semitic resolution passed by the CUNY-PSC last month has left Jewish professors at CUNY facing the difficult decision of whether or not to continue being a member of an organization that has chosen to be openly hostile to their very existence. It’s a further knife in the back of these professors to have their concerns downplayed by CUNY-PSC President James Davis as being part of a pre-existing “pressure campaign” against the organization. Their grievances are legitimate, and to disregard them in such a way speaks volumes about the climate of anti-Semitism that exists in this organization.

I stand with the CUNY professors who have had enough, and who see no choice but to disassociate themselves with an organization that has made it impossible for them to feel welcome and supported.

As I stated previously, this situation is frighteningly akin to the institutional marginalization of Jewish people that we saw in the 1930’s; a sentiment that has been echoed by Jewish faculty who are feeling increasingly uncomfortable on campus in the wake of the controversy.

CUNY is supposed to be an educational community for all people, from all walks of life, to uplift themselves through education. It’s time for CUNY-PSC to engage the community to better understand the harm they have caused, so they can move forward in a way that repairs the damage, and restores CUNY as a beacon for all.”

Today’s statement follows an earlier statement by Senator Kaplan in which she blasted CUNY-PSC for its blatantly anti-Semitic resolution.