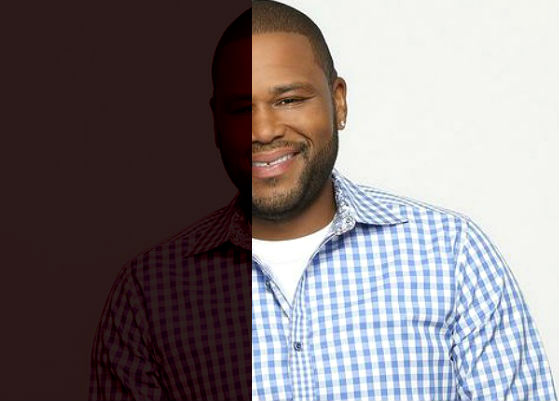 “We are pleased to have Anthony as our host for our 50th anniversary. Anthony’s charisma on stage has won over our audience and continues to bring in new viewers every year. As we recognize the best of the best artists for their accomplishments over the past year, we couldn’t be more proud to do so with Anthony by our side,” said President and CEO Derrick Johnson.

Voting is now open to the public for all general categories of the 50th NAACP Image Awards. Individuals do NOT need to be members of the NAACP in order to cast their votes and are welcome to participate at vote.naacpimageawards.net/. All votes must be submitted no later than March 13, 2019.

Voting is now open for Entertainer of the Year to be announced during the 50th NAACP Image Awards live telecast. Individuals do NOT need to be members of the NAACP in order to cast their votes and are welcome to participate at vote.naacimpageawards.net/. All votes must be submitted today, March 4, 2019.

In addition to the traditional awards categories, Congresswoman Maxine Waters will be honored with the prestigious NAACP Chairman’s Award, bestowed in recognition of individuals who demonstrate exemplary public service and use their distinct platforms to create agents of change.