Another New Multi-Story Building To Replace Church In Central Harlem 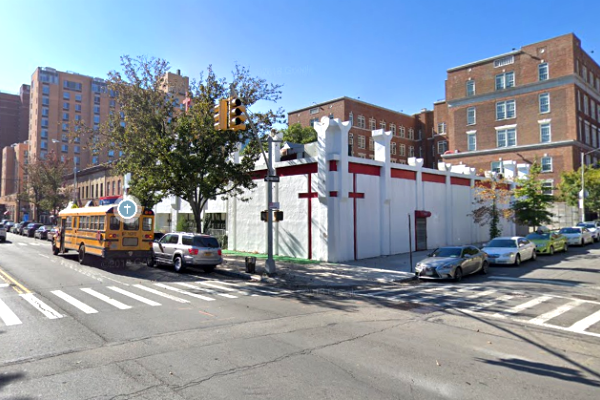 Permits were filed with the city on Thursday by developer LGML Group for the new building at 2535 Frederick Douglass Boulevard in Harlem, NY.

That site was formerly home to the one-story Healing From Heaven Temple, which was demolished starting in March 2019, according to Department of Buildings records.

The new building will be mixed-use, including 22 apartments as well as a 24,000-square-foot “community facility.”

No timeline was provided for when construction would begin reports Patch.